Older people are often stereotyped as non-sexual beings who should not, cannot, and do not want to have sexual relationships. Ageism prevents us to respect all forms of intimacy and sexual orientation in later life. Time to break the taboos!

A growing abundance of evidence shows that older adults are sexually active. However, images of older people in intimate relationships remain either rare or stereotypical: since the turn of the millennium, we note a progressive recognition of the sexual health needs of older adults. But in place of the old idea of seniors losing interest in sex, new stereotype — of the ‘sexy senior’ or the ‘cougar’ — pictures a remaining youthfully attractive and sexually active older adult.

The stereotypical understanding of older people’s intimate life hinders the development of adequate support to address older people’s sexual health needs. Internalized ageist stereotypes lead older people to become less interested in sex and less sexually active. The sexuality of care home residents is particularly challenging and often seen as a problem, instead of as a right. The need of care residents for sexuality and intimacy are often absent from policy and practice.

Because of shortcomings in promoting safe sex throughout all stages of the lifecourse, there is a growing number of older people living with HIV/AIDS. Signs of HIV/AIDS can be mistaken for the aches and pains of normal ageing. Some older people may feel ashamed or afraid of being tested and doctors often overlook older people’s sexuality and do not think to test older people for sexually transmitted diseases. This results in older adults being diagnosed at a more advanced stage of HIV infection at diagnosis than younger people, and have a higher HIV morbidity and mortality and a faster disease progression. In 2017, 18% of people living with HIV were aged 50 years and older.

The situation might be further complicated for residents identifying as lesbian, gay, bisexual, transgender, intersex or queer (LGBTIQ), who can feel obliged to go “back into the closet” when they enter care. Older LGBTIQ people can also be affected by ageism and face multiple discrimination in other areas of their lives, including housing (homophobic attitudes of staff and residents in care homes); social protection (eligibility for survivors’ benefits in both state and private pension schemes); family-derived rights (property inheritance rules, insurance, child-care responsibility or next of kin); social exclusion (higher risk of loneliness, isolation and depression).

Moreover many LGBTIQ people remain invisible among older people themselves and seniors’ organisations may fail to investigate their needs. This is due to the prejudice many older people still have on the issue on sexual orientation. At the same time older LGBTIQ people have difficulties to be recognized within their own LGTBIQ communities because of their old age.

Join us to discuss ageism and sexuality. Read the blog posts of our partners, testimonies, and add your voice by using the hashtag #AgeingEqual or submit your own stories online.

‘We can be offended by these happy, cheerful pictures of seniors making love, but above all reserve your indignation on all these subjects which do not raise for the moment that the general indifference’ 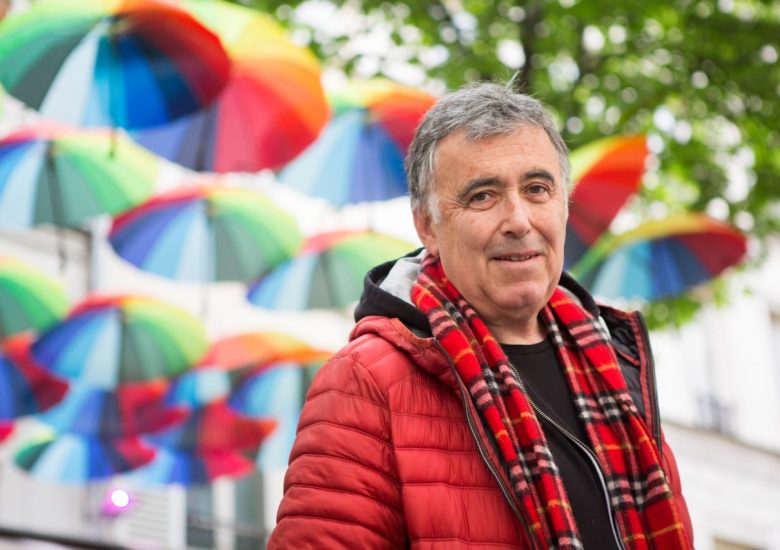 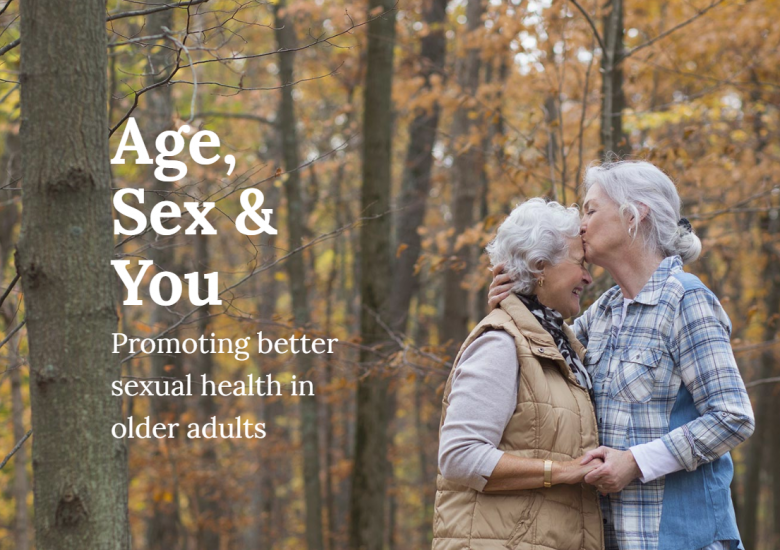 Age, Sex and You: a new website talking about sexual changes for older adults 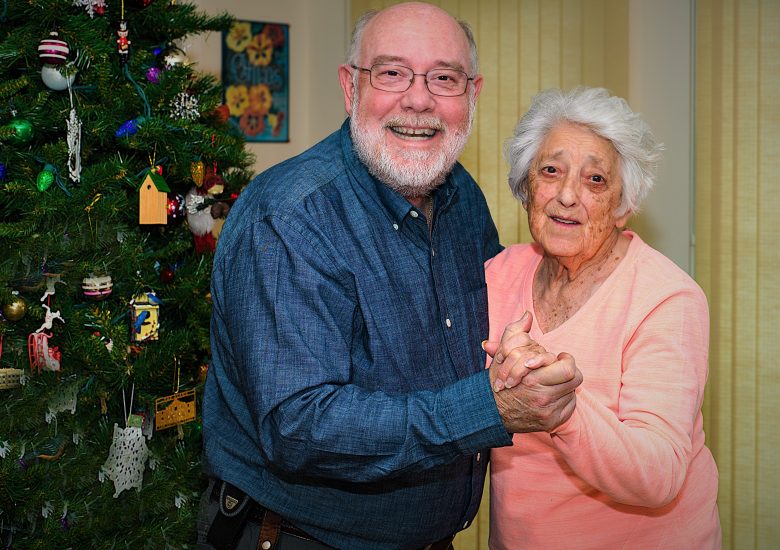 Society’s view of sex in late-life remains misinformed and negative, presuming that older people are not 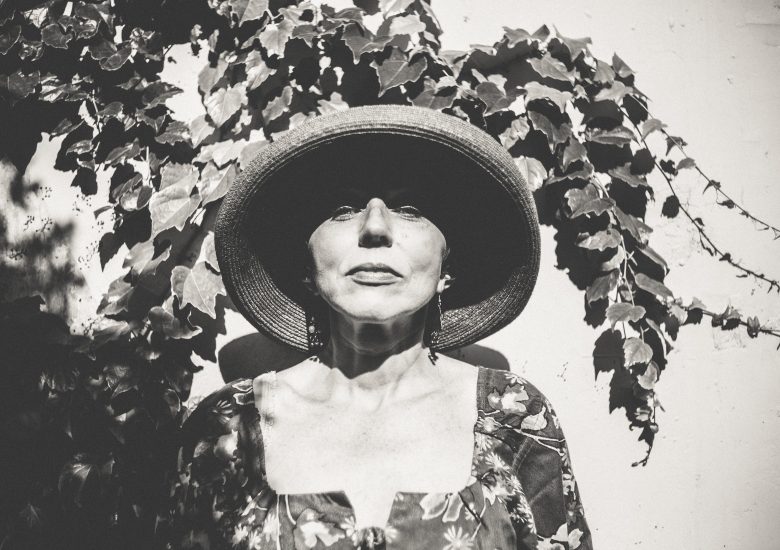 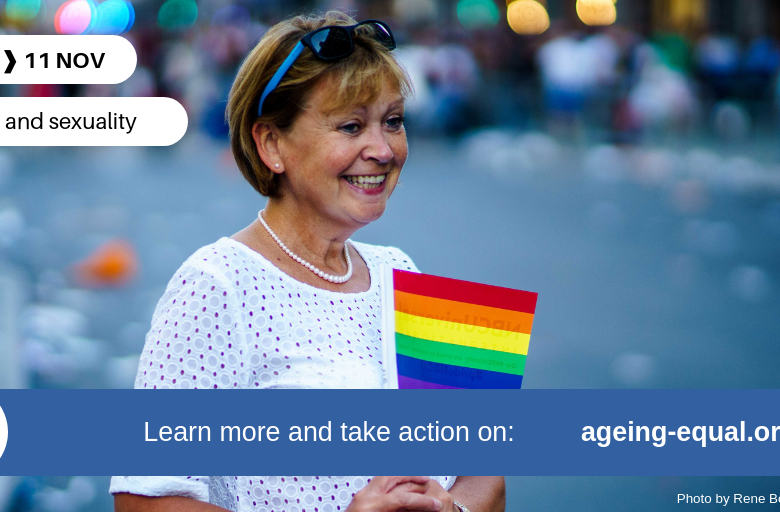 ‘I have no intention of hiding’: the 6th week of the #AgeingEqual campaign in a nutshell 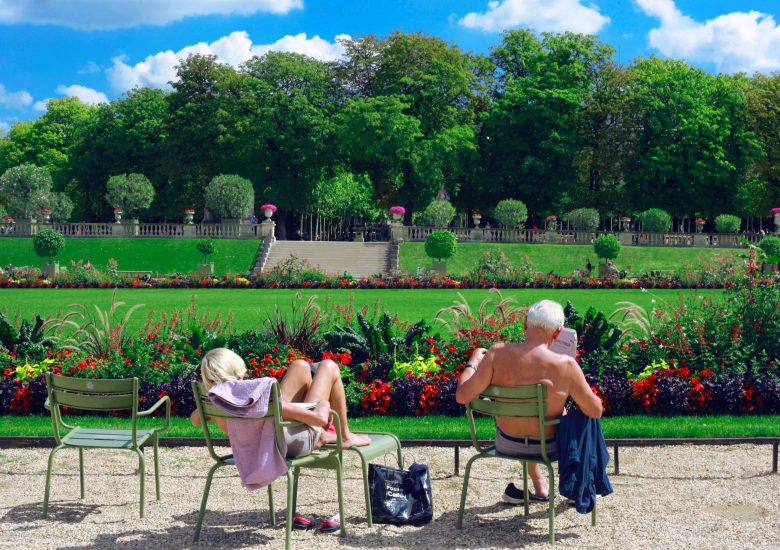 News from the Sex and Intimacy in Later Life UK Campaign Forum: a big society-wide conversation on sex in later life

Much research has identified that older people are excluded from sexual/intimate citizenship. Older people become desexualized 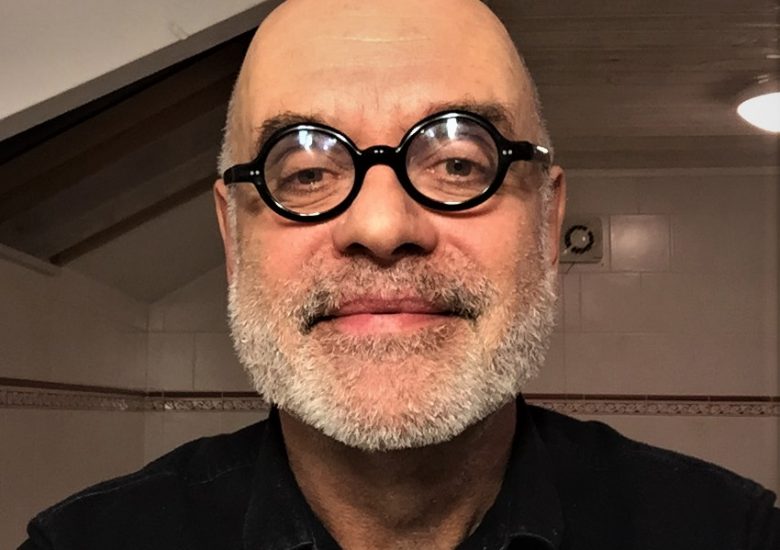 Ciarán is looking back at the progress made with regard to the rights of Lesbian, Gay, Bisexual 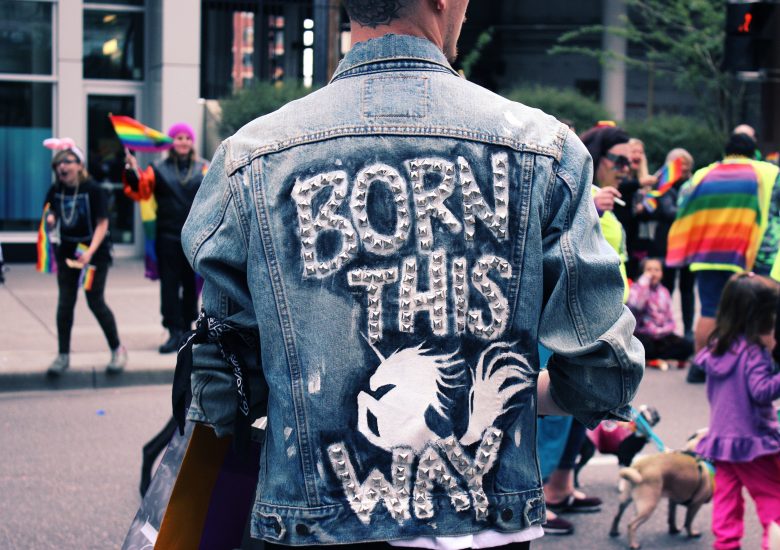 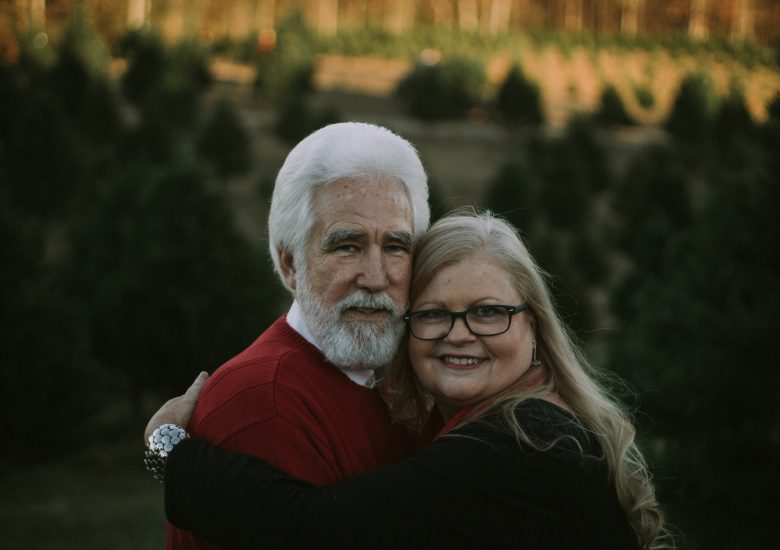 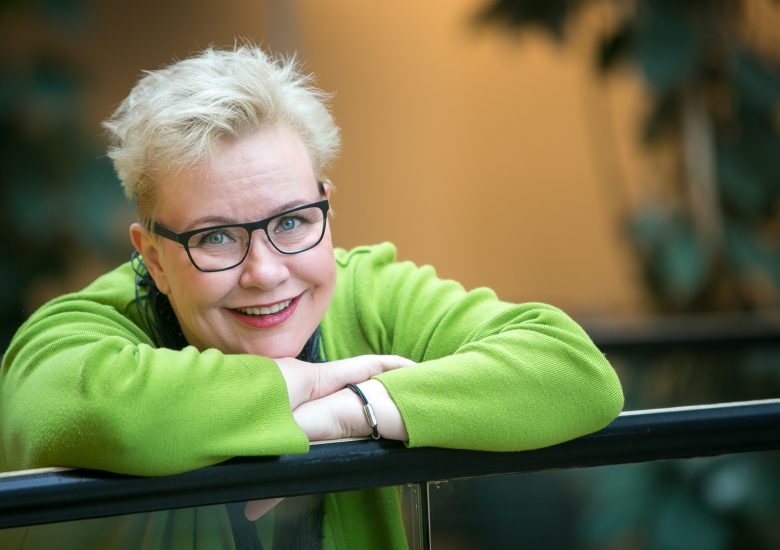 We must respect older people’s varying identities: a message from MEP Sirpa Pietikäinen

Ms. Sirpa Pietikäinen is a Member of the European Parliament committed to defend the rights of lesbian, 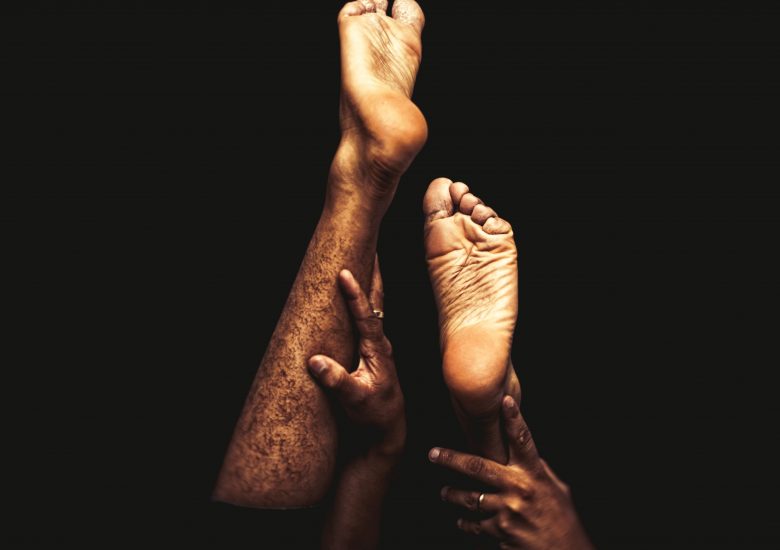 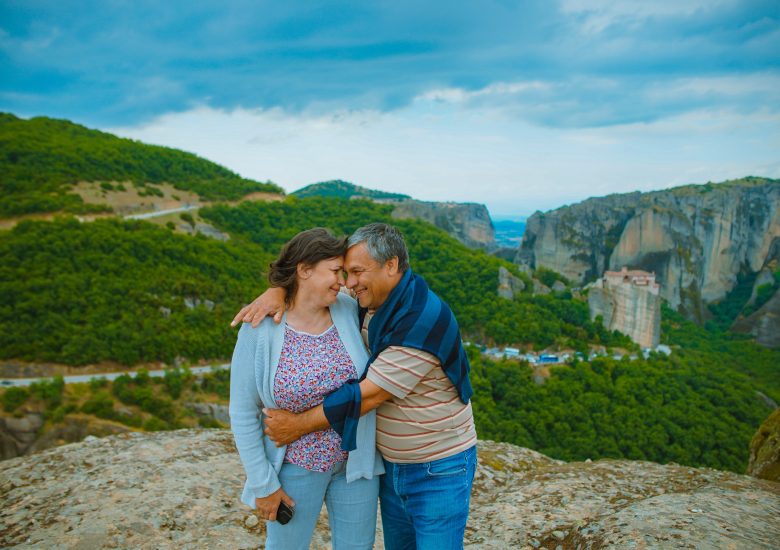 Promoting and supporting the sexual rights of older adults

There is a tendency to stereotype older adults as sexless: that they’re not interested in sex, 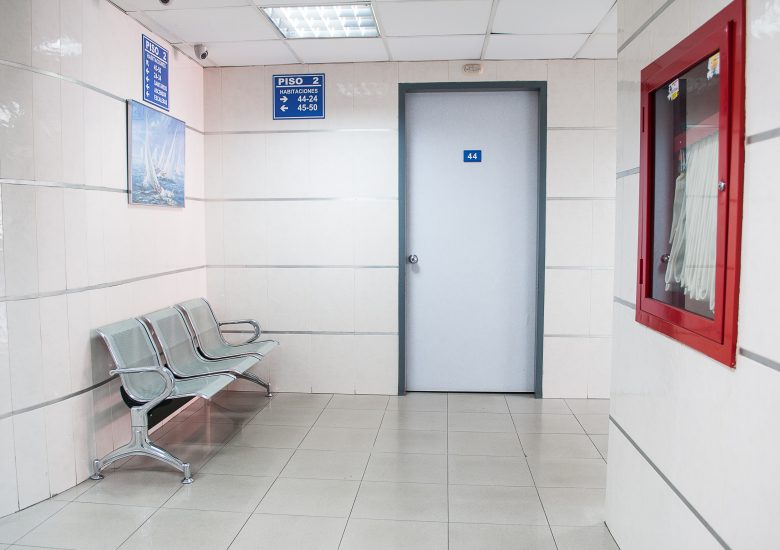 Despite their mandate to offer HIV testing to all attendees, sexual health clinics in England are 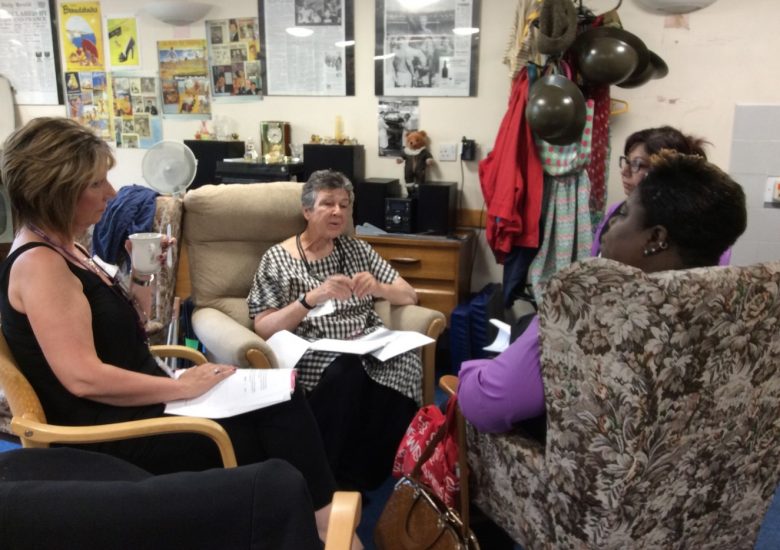 ‘Bring back that loving feeling’: Sexuality in later life and the impact of ageism 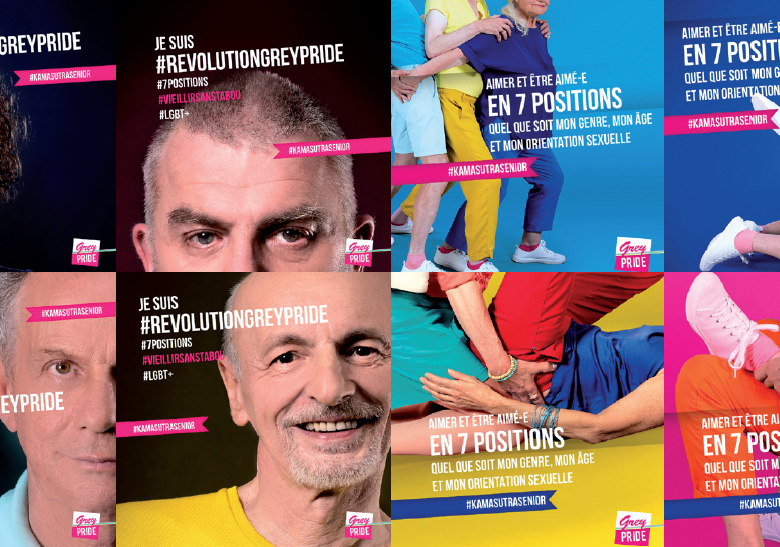 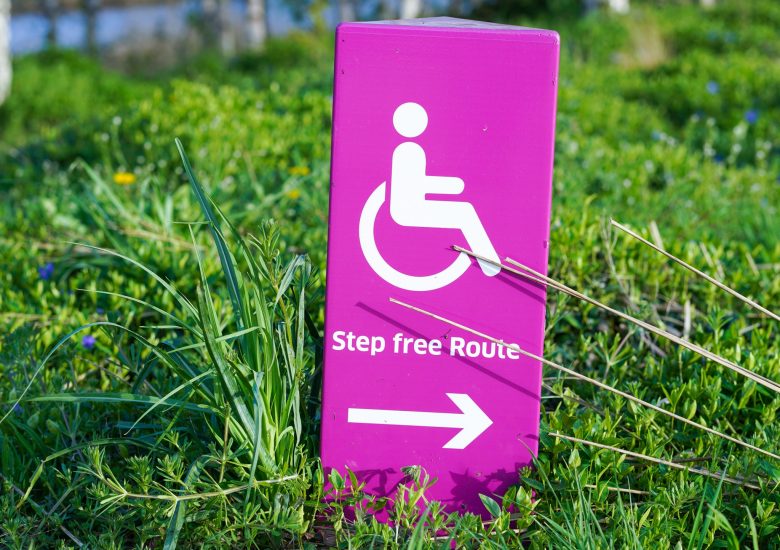 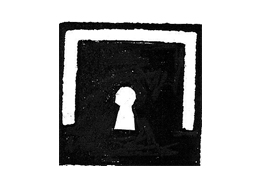