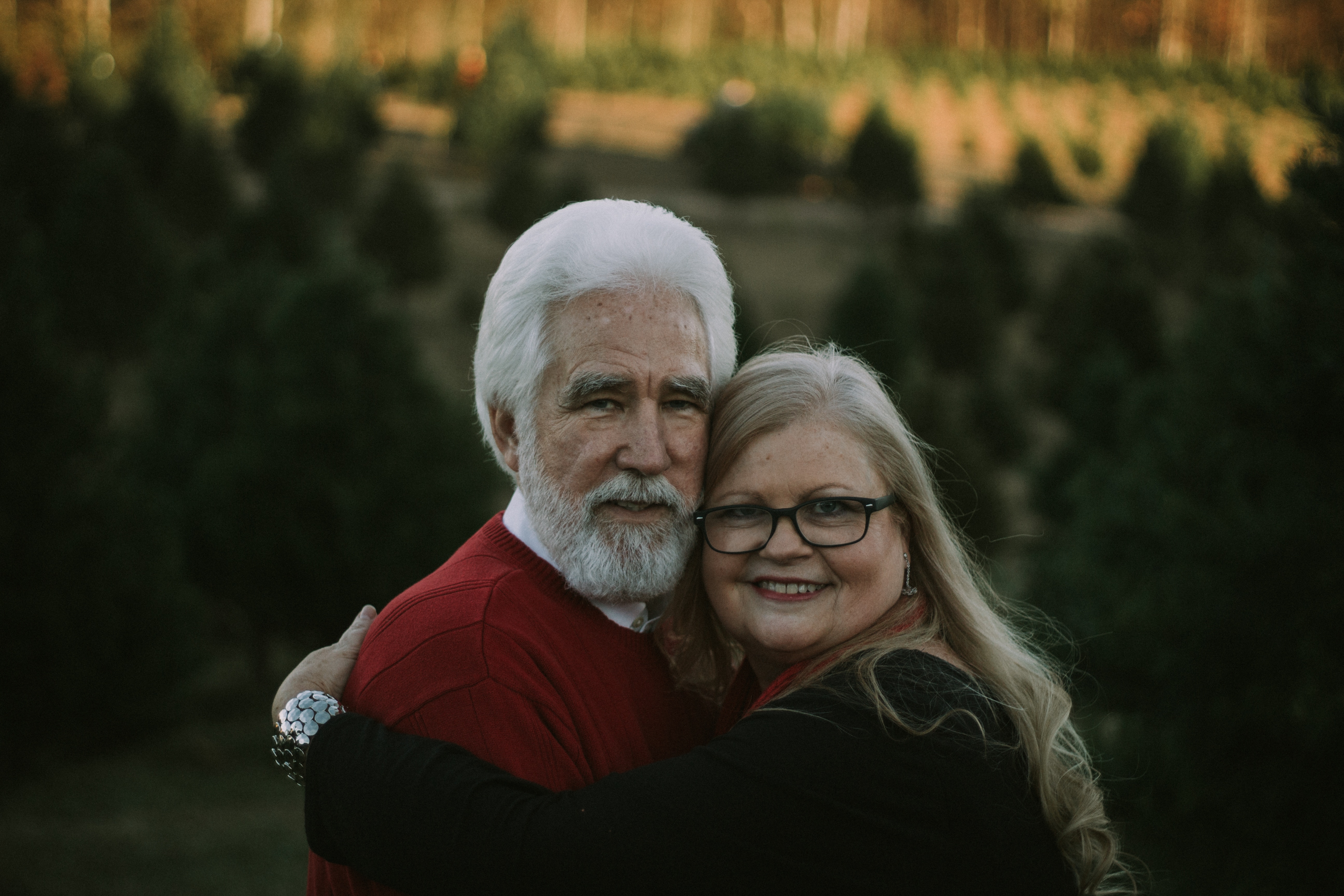 Anne-Sophie Parent, Secretary General of AGE Platform Europe, refers to a few telling examples that older people’s sexuality is far too often turned into a joke… a joke that sometimes has serious consequences on the physical and mental health of people.

This week’s campaign theme reminds me of a joke that my father-in-law, a family doctor, was telling us. It’s about a perfectly happy old man who visits his doctor for his annual check-up. After listening to his heart and doing a few others things, the doctor turns to his patient and recommends him – “in view of his age” – to avoid heavy food, alcohol and to stop having sex. Astonished at first, the patient asks his doctor if this will improve his chance of living longer:

“I can’t promise that you will live longer but it will certainly seem much longer”, answers the doctor!

What is turned into a joke is in fact a very common form of ageism that older persons face when they reach a certain age: the assumption that older persons no longer have, need or desire to have a fulfilled sexuality, except for a few ageless stars and public figures.

Ageism in the field of sexuality is experienced differently by women and men. Men who need to undergo benign prostate surgery will be reassured by the urologist that the surgery will most likely have no impact on their sex life even if they don’t raise any concern about that.

On the other hand, women who have reached menopause will be informed about the problems this may bring such as urinary incontinence, and will be offered hormonal therapy to relief hot flashes that come with menopause, whether they ask for it or not.

Gynecologists and nurses tend to focus exclusively on “health” problems and don’t refer to sexuality with their older patients. A UK study reads that:

“Given the relatively high occurrence of urinary incontinence, particularly among women, healthcare professionals should be aware of the potential impacts on quality of life and wellbeing, and recognise that sexual activity and satisfaction are key factors in this equation.”

This may evolve with younger baby-boomers’ generations, but for most of today’s older persons, sexuality has always been and still is a very intimate issue, something you don’t talk about in public.

And yet it’s an issue on which many like to make jokes based on the assumption that when you age, sex becomes something of the past, a nice memory you are no longer expected to need or enjoy because your reproductive years are over.

While I write this sentence, I remember a friend of mine who had to undergo a hysterectomy. She noticed soon after the surgery that she had no vagina anymore. When she asked the doctor why, he answered “but you don’t need it anymore!”. She was just 60 years old at that time and got very depressed afterward, feeling mutilated for no other reason than her age.

That’s why I would like remind everyone – young and old – that sexuality is an important dimension of any human being regardless of age. It may evolve overtime but one’s right to sexuality and privacy does not diminish with age!