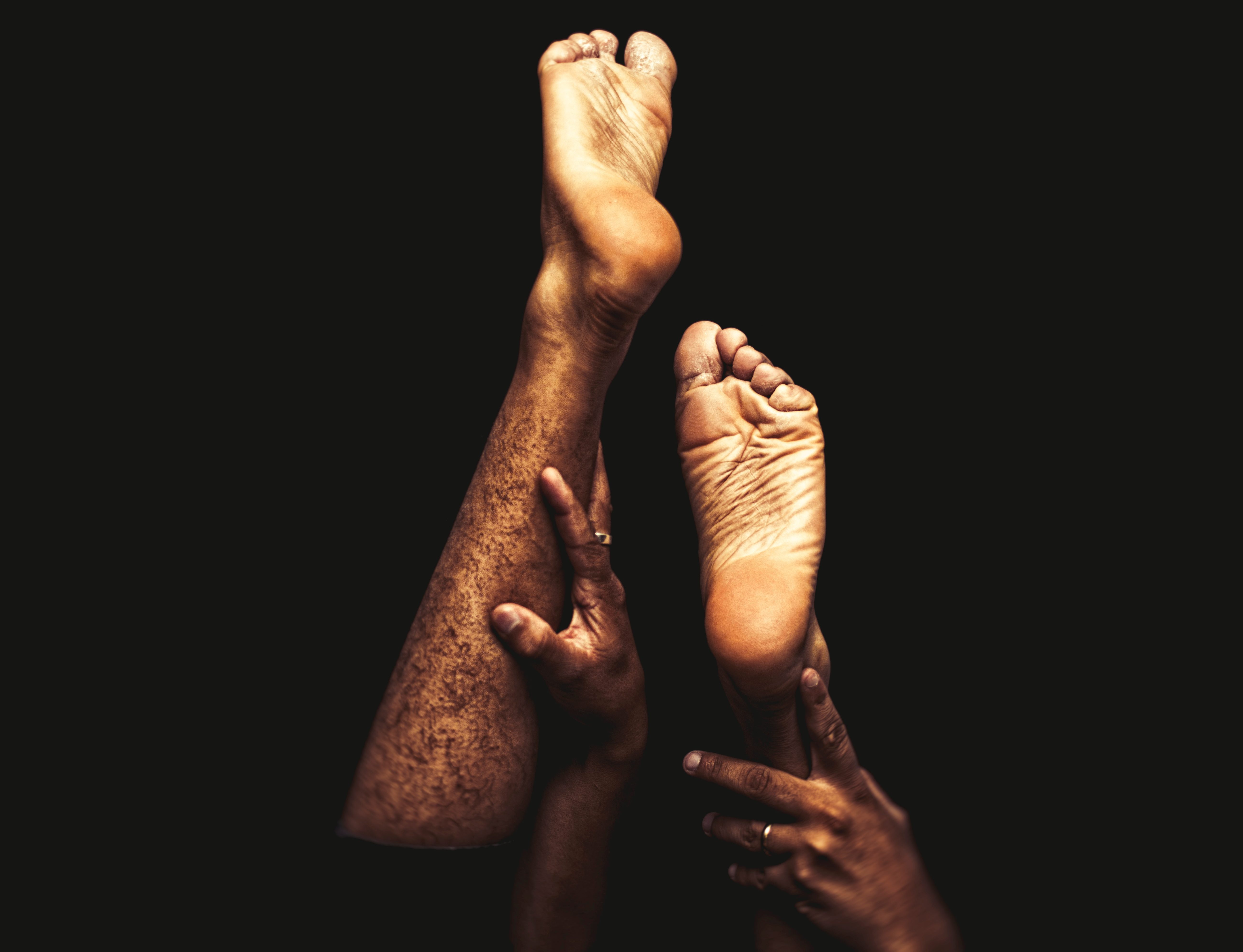 Using general human rights provisions of the European Convention on Human Rights, the European Court of Human Rights has on several occasions addressed and promoted (but also sometimes restrained) the human rights of older persons. In a recent case, the Court made an interesting decision, which touches upon both sexism and ageism as well. Prof. Issi Doron illustrates how court decisions fail to protect citizens from ageist practices offering lower standards of protection than for other forms of discrimination.

Ms Carvalho Pinto de Sousa at the age of 50 was diagnosed with bartholinitis, a gynaecological disease. She had to go through surgery after which she began to experience intense pain and a loss of sensation in the vagina. She also suffered from urinary incontinence, had difficulty walking, sitting and having sexual relations which, all together, made her feel diminished as a woman. Later on, she was informed that the disability was caused due to a medical error during the operation. She therefore appealed to the Portuguese Court in order to receive compensation for the damage caused by the surgery.

The Lisbon Administrative Court found that the surgeon had acted recklessly and as a result caused Ms. Carvalho Pinto de Sousa the pain and loss of sensation in the vagina and urinary incontinence. The Court considered that Ms. Carvalho Pinto de Sousa should be awarded a certain amount of money for psychological damage due to the disability caused and an additional compensation to cover for the services of a maid to help her with household tasks.

This decision was appealed and as a result the Supreme Court decided to reduce the damages awarded to Ms. Carvalho Pinto de Sousa because:

“It should not be forgotten that at the time of the operation the plaintiff was already 50 years old and had two children, that is, an age when sex is not as important as in younger years, its significance diminishing with age.“

To object against this reduction of damange, Ms. Carvalho Pinto de Sousa brought the case to the European Court of Human Rights referring to articles 8 (the right to private and family life) and 14 (anti-discrimination).

The European Court considered whether the assumption that sexuality is not as important for a fifty-year-old woman and mother of two children as for someone of a younger age is justified. This assumption reflects a traditional idea of female sexuality as being essentially linked to child-bearing purposes and thus ignores its physical and psychological relevance for the self-fulfillment of women as people. Apart from being, in a way, judgmental, it omitted to take into consideration other dimensions of women’s sexuality in the concrete case of the applicant. In other words: the Portuguese Court made a general assumption without attempting to look at its validity in the concrete case of the applicant herself, who was fifty at the time of the operation at issue.

So the European Court considered that the decision of the Portuguese court to reduce the damages offered to Ms. Carvalho Pinto de Sousa relied on sexist criteria and should not be allowed. As a result it found that there has been a violation of Article 14 (taken in conjunction with Article 8).

What is interesting about this case is that the European Court only considered how the national judges reflected sexist prejudices (i.e. the discrimination of the applicant based her gender), but not about whether the Portuguese court decision was also driven by an ageist assumption (i.e whether age should be used as a reason to limit the damages).

In general, it should be noted, that ageism is almost “non-existent” in the reasoning of the European Court of Human Rights. If it was not for the arguments about the use of sex as a reason to limit Ms. Carvalho Pinto de Sousa’s compensations, it seems that the legal result would have been different. It is disappointing to see how the European Court still fails to take into account ageism. It is time that this reality changes.

Prof. Israel (Issi) Doron is head of the Department of Gerontology, of the University of Haifa, Israel, idoron@univ.haifa.ac.il