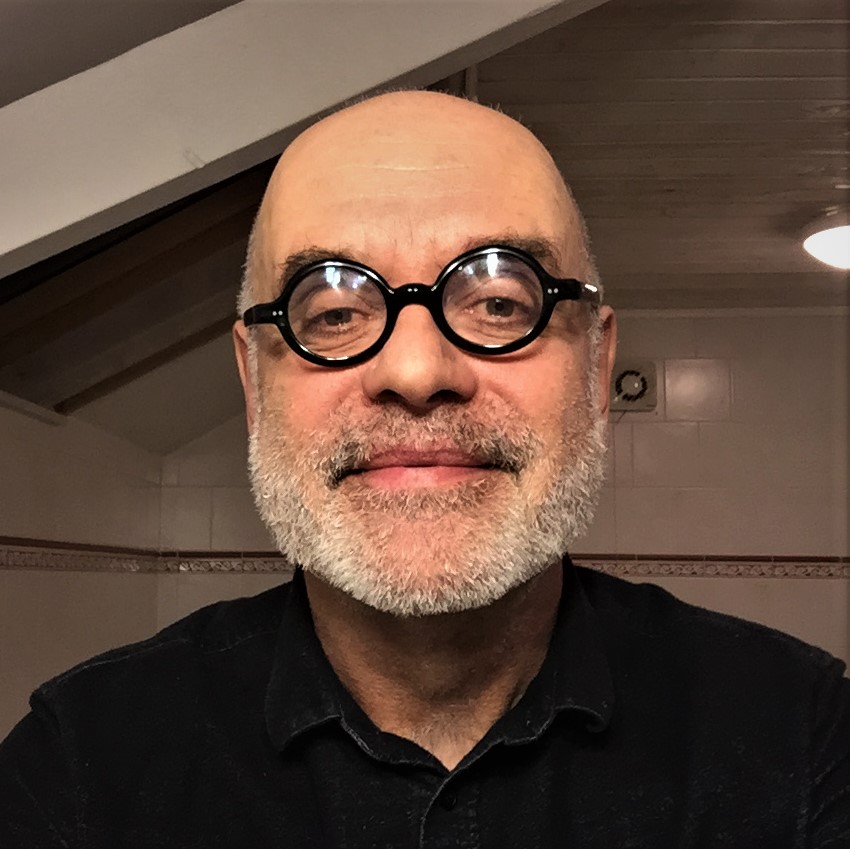 Ciarán is looking back at the progress made with regard to the rights of Lesbian, Gay, Bisexual and Transgender people in Ireland… and reflecting on how these rights are overlooked when people reach older age. Would there be lessons to learn from the fight against homophobia to combat ageism?

As I approach my 60th birthday I am aware of the many positive changes that have taken place in Ireland with regard to Lesbian, Gay, Bisexual and Transgender people. When I was a young man at college, sex between two men was illegal in Ireland. The university Gay Society was not recognized by the college authorities and therefore not eligible for student society funding. This was in the early 80s.

A young gay man was beaten to death in a public park and his attackers were released without charge. They returned to their community in a triumphant mood as all they had been doing was “cleaning up the area from undesirables”.

It was in this atmosphere that lesbians and gay men mobilized and organized a protest march that received considerable support from colleagues on the left. 10 years later gay sex was decriminalized in 1993 and in more recent times we voted in a constitutional change to allow for same sex marriage, the first country in the world to achieve this by popular mandate.

So while I am proud of the changes we have made in Ireland and truly believe that Ireland has become a better country to live in since we joined the European Union, I am also aware of an issue that has yet to be challenged: ageism and the denial of ourselves as sexual beings in older age.

In 2012, Age & Opportunity commissioned research on the lives of older LGBT people in Ireland and one of the key findings is that older LGBT people are very anxious about having to go into residential care as they feel they will have to go into the closet and hide their sexual orientation or their gender identity. Older people are not recognized as having a sexual identity, we’re seen as being too old. We’re not supposed to be sexual!

I have been out as a gay man since the 70s and I have no intention of having this important part of my identity being hidden or not being recognized but we need to recognize that this is an issue for LGBT people and heterosexual people and challenge it.

We must respect older people’s varying identities: a message from MEP Sirpa Pietikäinen

Age & Opportunity is the Irish organisation that works to provide opportunities to encourage people to live their longer lives to the full. Their goal is to turn the period from age 50 onwards into one of the most satisfying times in people’s lives, by facilitating: opportunities to engage in arts and cultural activities, opportunities for sport and physical activity, opportunities to learn and be involved as active citizens. More on: http://ageandopportunity.ie/