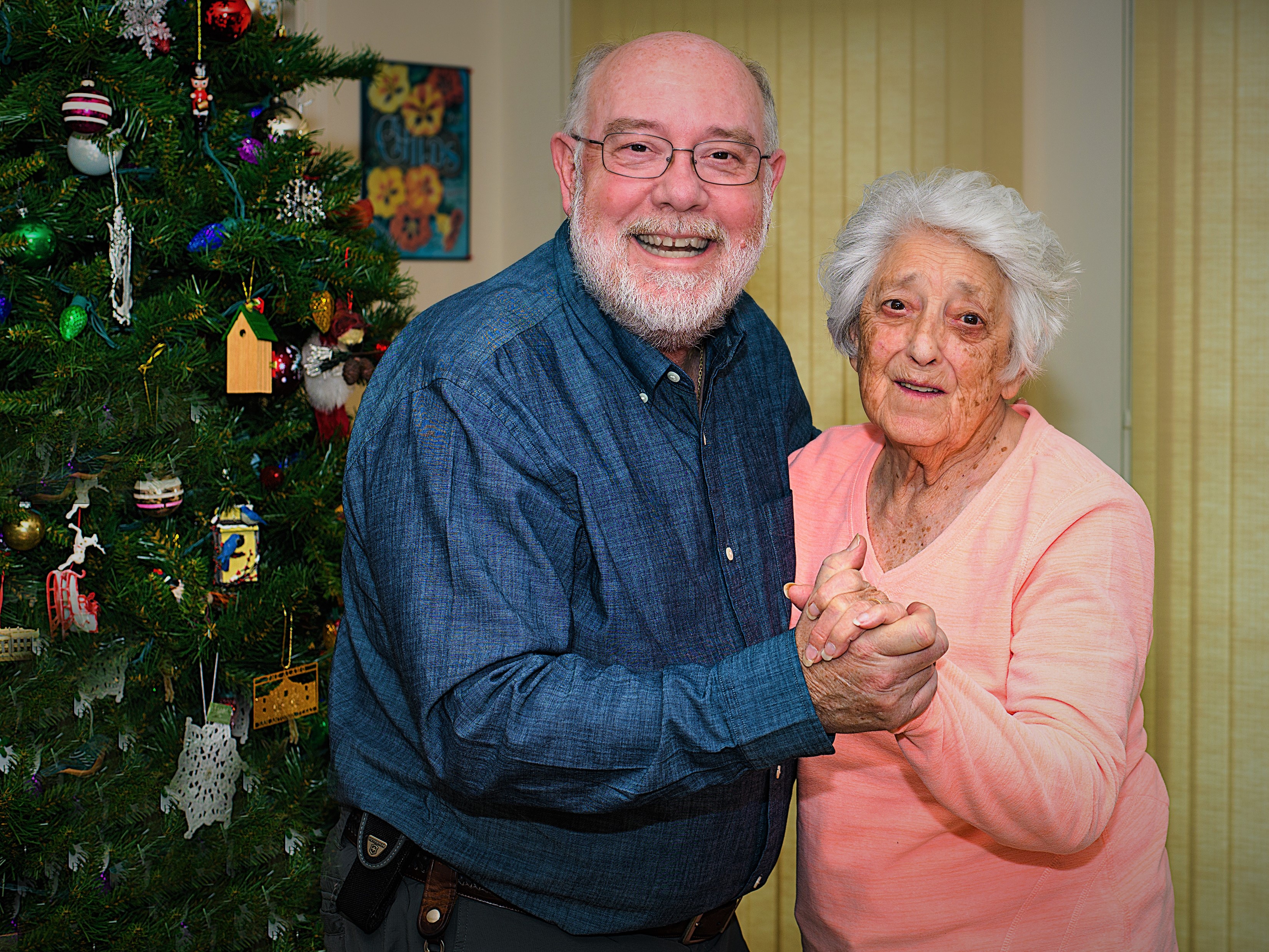 Society’s view of sex in late-life remains misinformed and negative, presuming that older people are not sexually active or interested in intimate sexual relationships. However, positive intimate sexual relations are key aspect of health and wellbeing at all ages, and conversations around sex and older people need to be normalised to counter ageist stereotypes and misconceptions. By Dr David Lee

People over the age of 50 generally remain sexually active, with sexual health a concern for men and women well beyond the reproductive years. Ongoing research from large community-based surveys, such as the English Longitudinal Study of Ageing, has revealed that over half of women and two-thirds of men over the age of 50 thought ‘good sexual relations were important in maintaining a long-term relationship’ or ‘being sexually active was physically and mentally beneficial’. A common theme was also that, irrespective of the nature of the sexual problem faced, few people reported knowing who best to turn for advice, and many reported awkwardness and embarrassment when they did approach healthcare professionals for help.

Research now needs to focus more on the ‘partnership’ aspect of a couple’s sexual relationship; an important point considering that the main biological predictors of sexual health (disease, sex hormones, medication use) only explain part of the difference in sexual expression among older people. Interestingly, practically none of this research has been done in low- and middle-income countries, and in cultural settings where late-life sex remains a taboo. Aspiring to the World Health Organisations declaration that “sexual health is a state of physical, emotional, mental and social well-being; it is not merely the absence of disease, dysfunction or infirmity”, will require a broader research effort to build an evidence base that goes beyond developed, wealthy nations.

How long will I love you? Sex and intimacy in later life

Our thematic focus on ageism and sexuality

Dr David Lee is Reader in Epidemiology and Gerontology at the Faculty of Health, Psychology and Social Care, Manchester Metropolitan University, Manchester, UK.