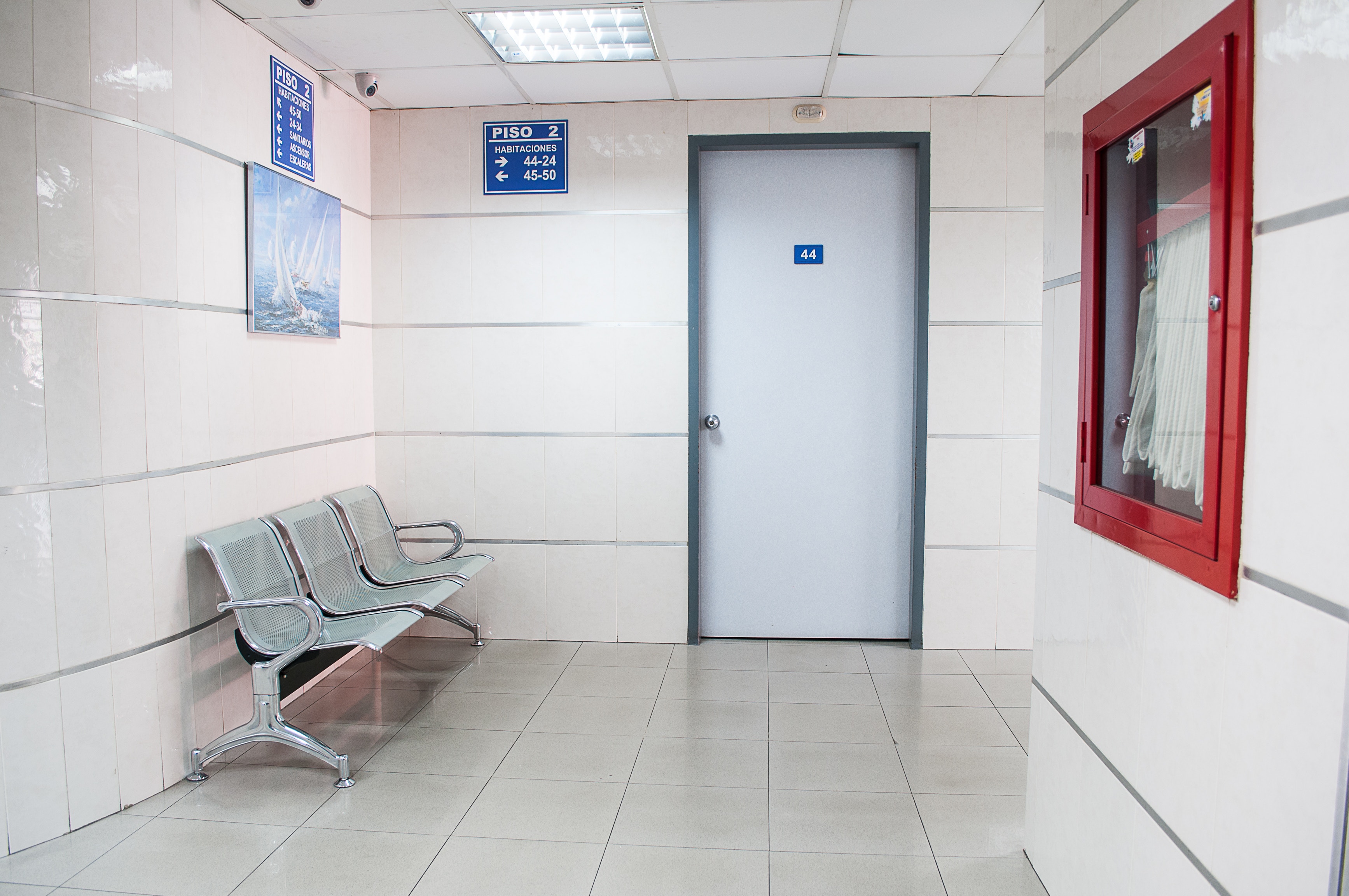 Despite their mandate to offer HIV testing to all attendees, sexual health clinics in England are less likely to offer a test to older patients, according to an analysis of Public Health England data recently published in the International Journal of STD & AIDS. By Roger Pebody

Attendees in their late twenties had the highest likelihood of being offered HIV testing, with the proportion of attendees who were offered testing declining with increasing age. In the 15-49 years age group, HIV testing was offered to 92% of men who have sex with men (MSM), 92% of heterosexual men and 85% of heterosexual women. For people aged over 50 years, offer rates fell to 88%, 85% and 78% respectively.

While clinicians might be reluctant to offer a test because they think older patients are more likely to refuse, this concern is not backed up by the data. The strongest determinant of acceptance of the offer was sexual orientation.

Low rates of HIV testing among older patients in primary care and other general health settings might be explained by clinicians not seeing sexual health as relevant in this age group, or expecting their older patients to be uncomfortable talking about sexually transmitted infections. However, this should not be a factor when older people attend sexual health clinics.

National and international HIV testing guidelines recommend that all people attending sexual health clinics are offered an HIV test. Moreover, people over the age of 50 are more likely to be diagnosed with HIV at a late stage, with a CD4 cell count below 350 cells/mm3, than younger people.

The figures come from 1.4 million attendance records from sexual health clinics in 2014. A comparison of the years between 2009 and 2014 did show some improvement over time, but the lower rate of HIV testing in older people is likely to contribute to late diagnosis in this age group.

Roger Pebody is the managing editor of NAM. He is responsible for co-ordinating the editorial content of aidsmap.com, including news coverage and patient information materials. NAM works to change lives by sharing information about HIV and AIDS; their website has a specific section dedicated to Ageing and HIV. More on: http://www.aidsmap.com/Ageing-and-HIV/cat/1985/