News from the Sex and Intimacy in Later Life UK Campaign Forum: a big society-wide conversation on sex in later life 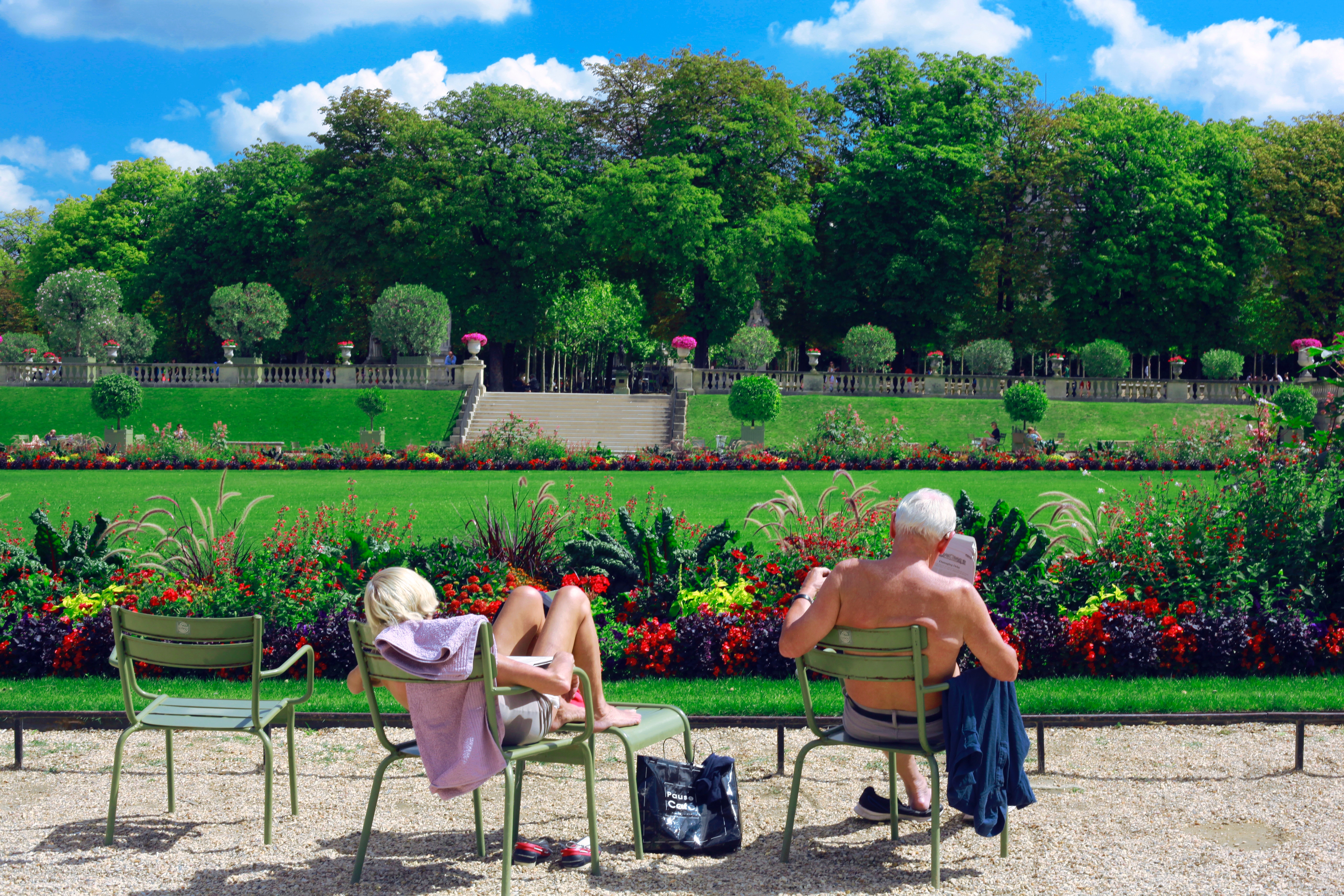 Much research has identified that older people are excluded from sexual/intimate citizenship. Older people become desexualized by society and its attitudes. They are stereotyped and even ridiculed as asexual. It is hard to find a ‘jokey’ birthday card for the over 40s that doesn’t mock them for physical loss and sexual and cognitive decline. Dr Paul Simpson explains how the ‘Sex and Intimacy in Later Life’ UK Campaign Forum is kicking-off a large debate to break the taboos!

When older people do present themelves as sexual and sexy, at best this can be involve a begrudged respect – ‘the cougar’ or sexy (female) oldie going against the grain. At worst, it can elicit visceral disgust and attempts to prevent sexual experience. But we believe that this erotophobic ageism (i.e. wider cultural anxiety over older people as sexual beings) is ethically wrong, as it diminishes older people and infantilizes and excludes them from the human.

Denying older people human rights to sex, intimacy and autonomy, which can contribute to health, happiness and wellbeing, can also be injurious to mental health. It is also factually wrong to assume that older people won’t be interested in sex/intimacy. Some may not be. But not all older people are ‘prudish and past it’ when they have raised children or seen a lot of life.

The present generation of older people has experienced wars, the women’s and gay liberation movements and grew up with Jagger, Joplin, Bowie, etc. and some measure of rebellion organized around bodily and sexual freedoms. Pornography is now available at the click of a mouse or via some of the more racy Freeview channels (some pay-per-view and some not). It is therefore nonsense to assume that all older people have all suddenly become chaste, incapable or uninterested. Such assumptions themselves reflect ageist erotophobia.

With the above in mind, the Forum’s overarching aim is to raise awareness via a social media campaign to appeal to all (adult) generations to further appreciation of older people, (those who so choose), to be regarded as legitimate sexual/intimate beings. We are now working and consulting on a big society-wide conversation on this issue.

Watch this space and feel free to contribute any ideas! Constructive comments are welcomed from anyone either via direct email to Dr. Paul Simpson (simpsonp@edgehill.ac.uk) or through visiting the Sex and Intimacy in Later Life Forum website.

Dr Paul Simpson is a sociologist of health and social care who coordinates the Forum and leads a research team – Older People’s Understandings of Sexuality (OPUS). He has published widely on the intersections of ageing with gender and sexuality. For more information, visit sexintimacylaterlifeforum.wordpress.com or contact Dr. Paul Simpson, Edge Hill University, simpsonp@edgehill.ac.uk