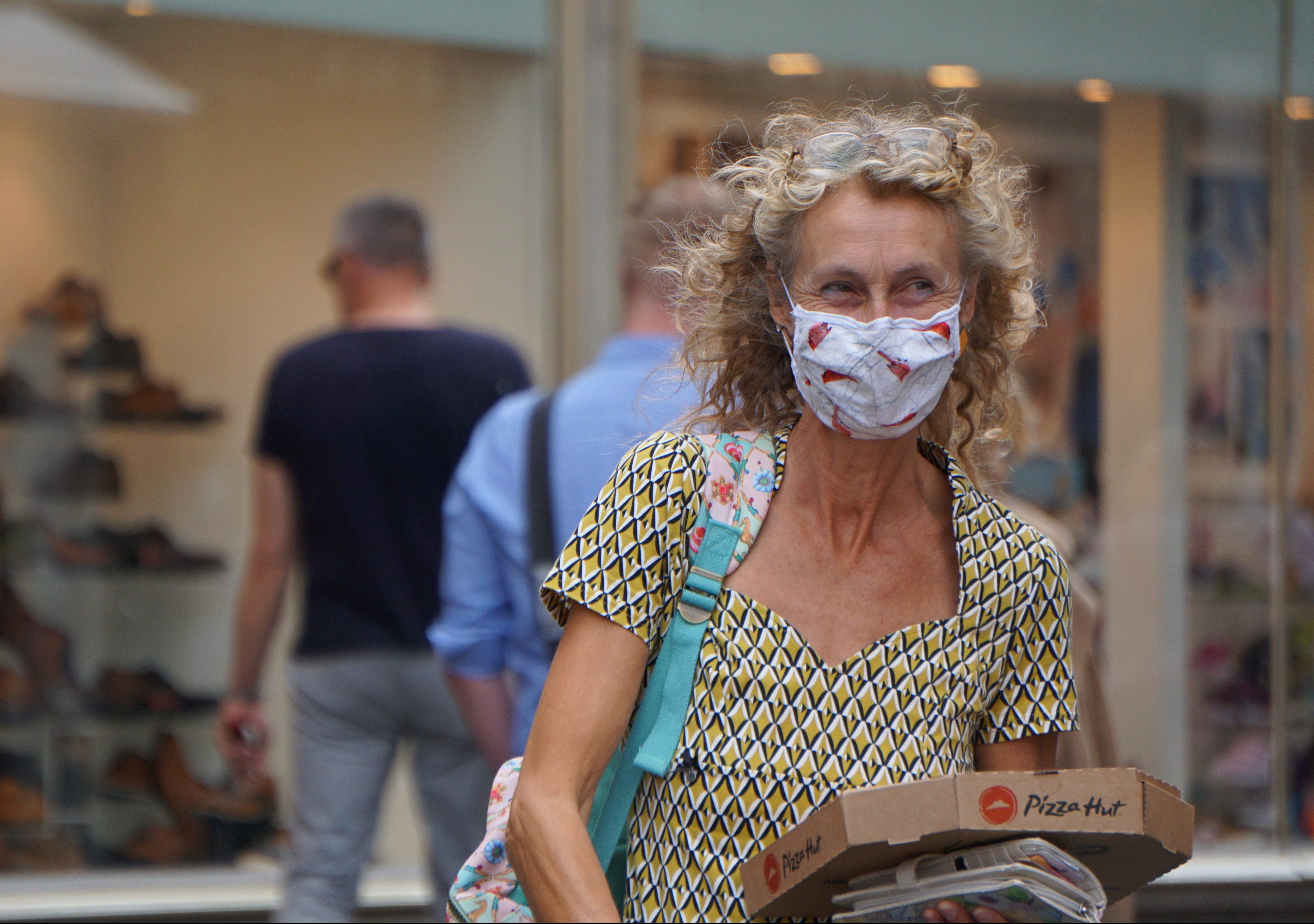 By Unia, the independent Belgian public institution that fights against discrimination and defends equal opportunities. This blog was originally published in French and Flemish on Unia’s website.

On Thursday 1 October 2020, we are celebrating the 30th “International Day of Older Persons” in times of COVID-19. Older people have been hit hard both by the pandemic itself and by the measures taken to fight the pandemic. Unia advocates for the development and adoption of a United Nations Convention on the Rights of Older Persons. The realisation of such a convention will of course also have to be followed up in Belgium both in terms of practices and policies.

There have been many testimonies of dramatic situations of isolation in care homes as a result of confinement measures. At the end of June, 6,249 deaths of COVID-19 were reported in rest and care homes in Belgium. This represents 64.3% of all cases of death by COVID-19. Furthermore, the use of the sole criterion of age to decide, for example, on access to care constitutes discrimination. It is only on the basis of an overall examination of the individual situation that one can decide whether or not care is appropriate for a person – a principle that Unia had to recall in April following the multitude of reports received.

Already before the pandemic

Unfortunately, however, it is not only since the beginning of the pandemic that the fundamental rights of older people have come under pressure. By “fundamental rights” we mean, among other things: the right to human dignity, life, physical and mental integrity, freedom and security and the prohibition of inhuman and degrading treatment.

Already in 2016, Unia noted, following a study on the human rights situation of older people in nursing homes, that there were many problems regarding the respect of the fundamental rights of the residents. The COVID-19 crisis has only aggravated an already problematic situation.

By 2050, 1 person in 6 in our society will be over 65 years old. What can be done to better protect the rights of the elderly when they remain particularly vulnerable in society? By following the example of the United Nations Convention on the Rights of Persons with Disabilities, which provides, among other things, for the establishment in each country of an independent mechanism that monitors the implementation of this convention, advises the authorities, regularly consults representative organisations of persons with disabilities and reports directly to the United Nations.

We cannot change the drama we have lived through. But we can prevent a similar tragedy from happening again. That is why Unia insists that the Belgian authorities work towards the adoption of a UN convention on the rights of older people. Such a convention would be a relevant tool to better protect the fundamental rights of the elderly. Let us make efforts for the creation of such a text and to draw the consequences at the national level.

Why you should be calling for a new U.N. convention for your rights in older age

Anyone in Belgium who has been the target of discrimination or a witness to it can turn to Unia. Unia is an independent public institution that combats discrimination and promotes equal opportunities. Unia is authorised to address discrimination on various grounds, such as: race, faith or creed, disability, age and sexual orientation. https://www.unia.be/en/about-unia