Younger People and Ageism during Covid-19 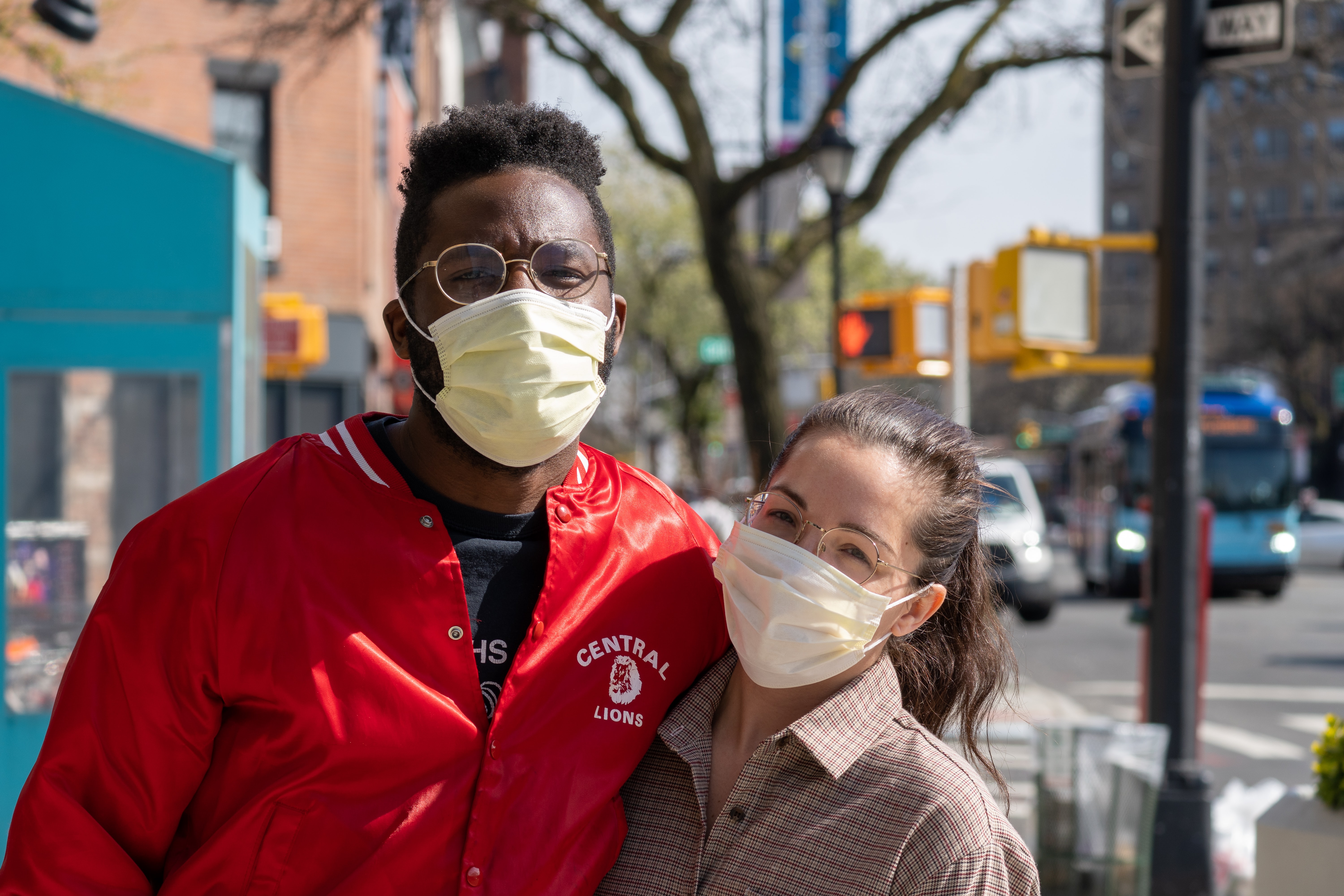 By Lindsay Maughan, PhD candidate at the School of Psychology, University of Plymouth, UK.

“If it was racial, if it was about sexuality, that would be illegal, and people would be all over it. But because they’re doing it to young people, everyone thinks it’s okay”
Anon, 14 years old, UK

It’s shameful that discrimination based on age is generally accepted by the population, but we should never forget that ageism – stereotyping and discriminating based on age – can happen at both ends of the spectrum. Therefore, ageism can also be directed against younger people. If ageism against older people was called out on several occasions during the Covid-19 pandemic, the stereotyping and stigmatisation of younger people remained very much in the shadow.

The global pandemic that hit in 2020 exposed an overriding sense of judgement against others in the UK and young people were not immune. Popular opinions circulating on social media portrayed young people as not following the rules; not caring enough about anybody else to consider the impact of their actions. According to a study that I ran, in the course of my PhD studies, young people were indeed the group perceived as being the most likely to break enforced rules during the mandatory lockdown.

However, young people from the UK were reporting feelings of discrimination and marginalisation due to ageism well before the pandemic. In 2019, they reported feeling that their age is a barrier to employment, the media brands them as criminals and that they were being followed by security staff while shopping. Other issues were that positive behaviours are attributed to adult intervention, rather than their own merits, and being ridiculed as snowflakes or millennials when calling for societal change. They do not feel validated or heard; younger people are treated as not having an opinion.

The truth is that the stigma of being a teenager has long been embedded into our society. Society has evolved; education, parenting styles and working practices have evolved. Yet the perception of adolescents has not. Young people are viewed as an extension of the child, and a child should still be ‘seen and not heard’ (as the saying goes).

It is time to change our collective view of a young person. If we can see young people as valued, autonomous beings who have human rights and their own valid opinions, their sense of self, mental health and social behaviours would benefit. If they had a recognised voice, would they be more inclined to speak out? Now is the time for these questions to be not only asked, but answered.

A lack of belief in young people is fuelling discrimination. It’s hard to believe that a group moulded by the confusing expectations of adults is subjected to discrimination constructed by adults who should be role models. It is a fundamental human right not to experience discrimination. The status of young people in the UK needs addressing urgently. However, while media headlines degrade and homogenise young people as a group, change is impossible.

When is a young person considered an adult? In an ageist world, apparently it can only happen when adults say so…

Lindsay spent 8 years working as a youth support worker, before pursuing a higher education in Psychology. Lindsay has spent 7 years at the University of Plymouth, completing a BSc (Hons) in Psychology and an MSc in Psychological Research Methods. She is currently in the final year of an ESRC funded PhD studentship, focusing on adolescent anti-social behaviour. https://www.plymouth.ac.uk/staff/lindsay-maughan

One thought on “Younger People and Ageism during Covid-19”