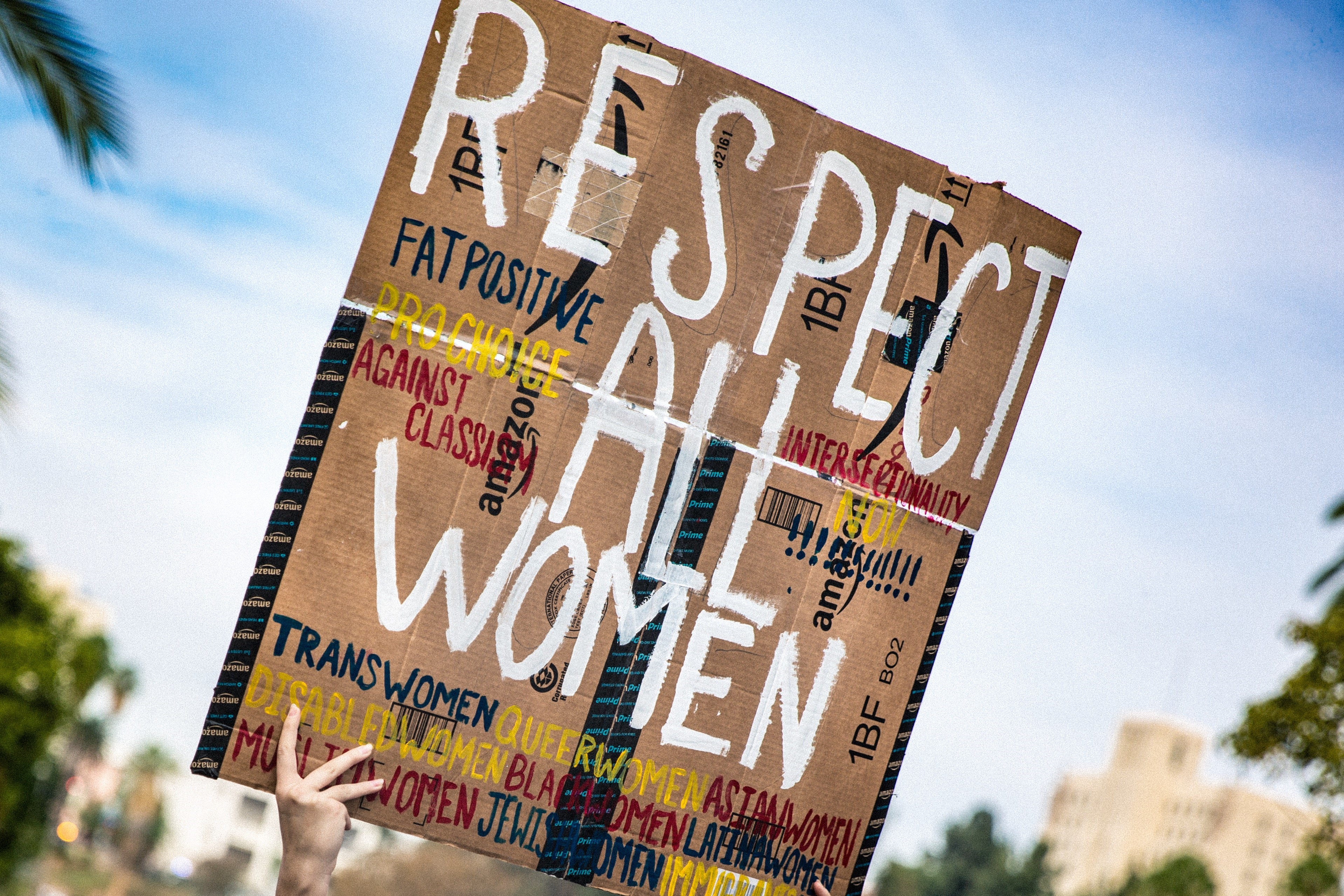 One in four women over the age of 60 in Europe has experienced abuse or violence in the last 12 months. Older women are also less likely to report violence due to disability, confusion, frailty, pressure from the perpetrator or the family or because of limited access to external support. The European Women’s Lobby comments on the Istanbul Convention as a potential legal instrument to protect women from violence also in older age!

Millions of women across Europe experience discrimination based on sexism and ageism which leads to marginalisation and severe effects on health and well-being. Violence against women remains the most pervasive violation of women’s human rights and gender equality will never be achieved unless violence against women is addressed.

The on-going marginalisation of older women in European societies continues to be a depoliticised and deprioritised issue that affects millions of women. Only 16% of photos in European newspapers show women over the age of 45; it is time to strengthen the voices of older women and to end the silence.

In 2011, the Council of Europe introduced the Convention on Preventing and Combatting Violence against Women and Domestic Violence, the Istanbul Convention. Coming into force in 2014 and having been ratified by 33 member states of the Council of Europe, the Istanbul Convention is the most comprehensive and legally binding tool we have to date aiming to eradicate violence against women and domestic violence.

The European Women’s Lobby has been working closely with our partners, AGE Platform Europe and the members of the European Coalition to end Violence against women to advocate for the ratification of the Istanbul Convention at national and regional level.

We call on the European Union and all member states to ratify and fully implement the Istanbul Convention. It’s time to listen to the voices of survivors and the older women in our communities to end the persistent impunity and achieving true gender equality.

The European Women’s Lobby is the largest umbrella organization of women’s associations in the European Union, founded in 1990, working to promote women’s rights and equality between women and men, and representing a total of more than 2000 organizations.