Dementia as a disability 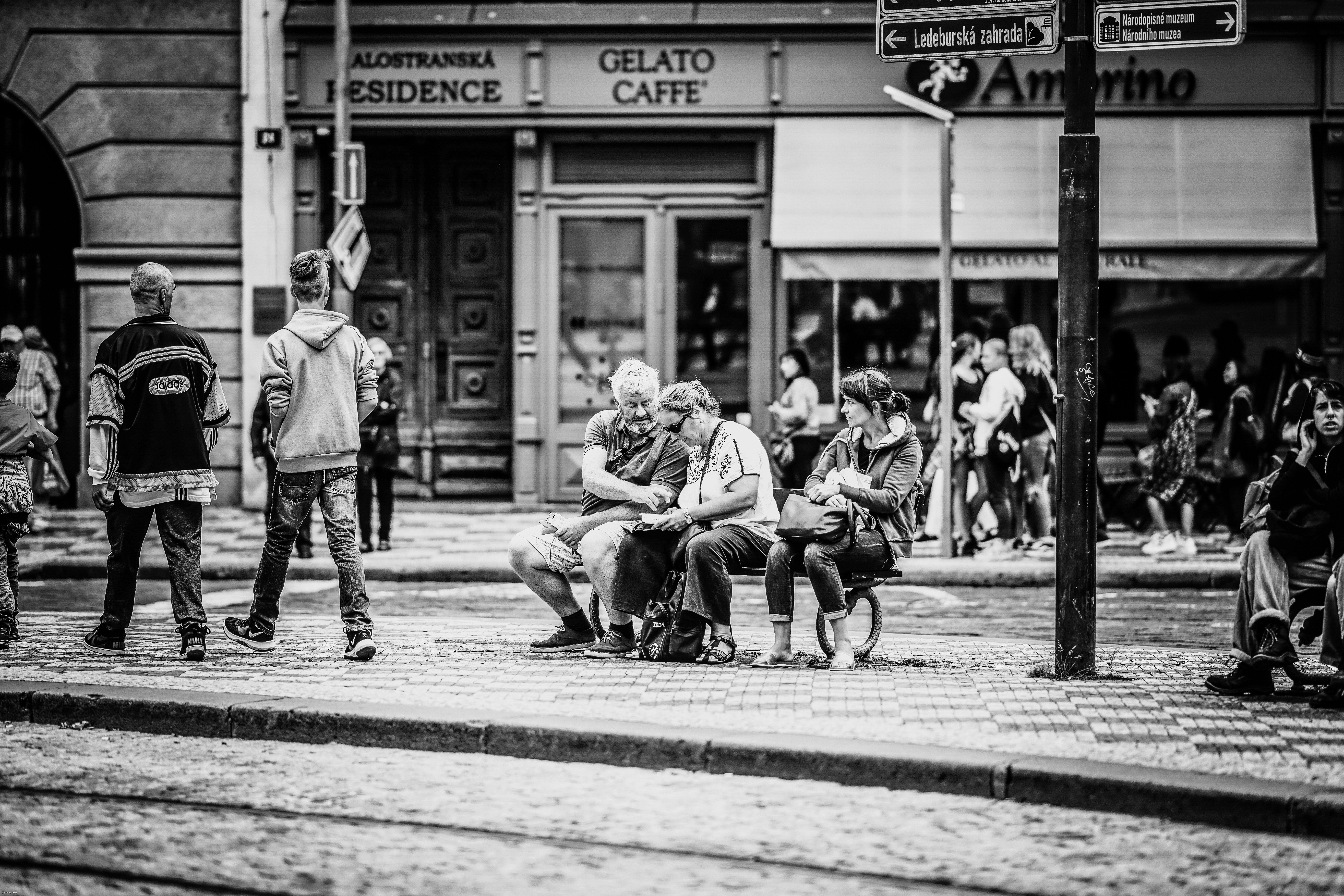 Because of their age and condition, people living with dementia have struggled to access disability support. Dianne Gove comes back on the conclusions of the ethics report published by Alzheimer Europe in 2017.

Disability, like dementia, is not a person’s sole identity. People have multiple, intersecting and overlapping identities. People choose their identities to some extent and belong to a number of communities. The impairments and possible disability associated with dementia are not always obvious.

This issue was raised by some members of the European Working Group of People with Dementia who contributed towards Alzheimer Europe’s 2017 ethics report on Dementia and Disability. Some had experienced age and a dementia diagnosis as a barrier to accessing disability support. They described feelings of guilt, shame and anger linked to their experience of using or requesting services for people with disabilities. They also mentioned negative and even hostile reactions from other people which they felt were based on a lack of understanding of impairments and subsequent disability associated with dementia.

Alzheimer Europe calls for a progressive and positive change in society’s response to dementia, based on recognition of potential disability, accompanied by a change in attitudes and the provision of coordinated, appropriately funded and properly monitored polices, services and support. It is important to learn more about the personal experience of impairment and disability in the context of dementia, to raise awareness and understanding of dementia as a disability and to do this together with people with dementia.

Dianne Gove, PhD is Director for Projects at Alzheimer Europe.