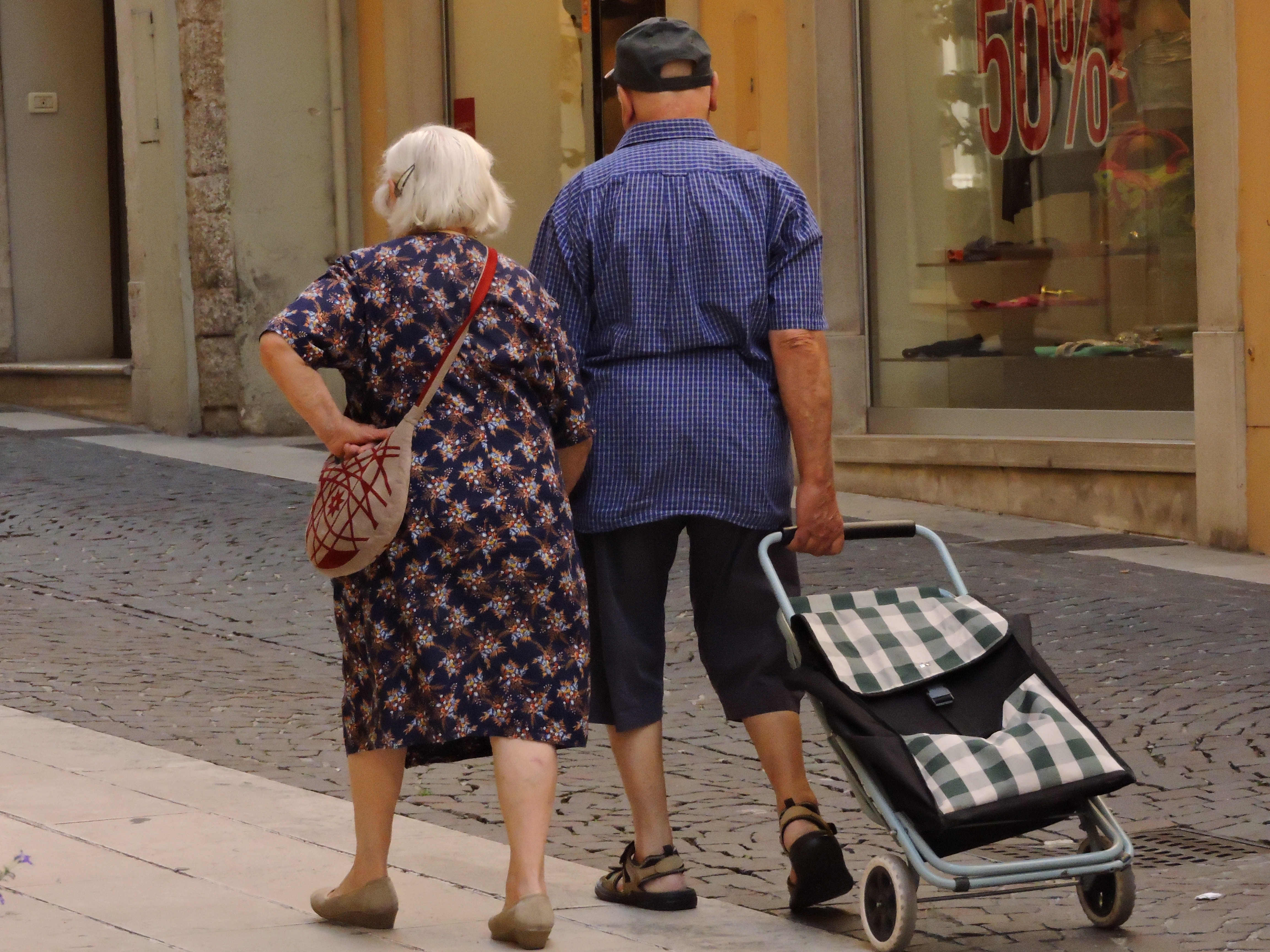 Rachely’s interest was fueled by her own work as a social worker with older adults and her realization that older adults’ intimate partner violence often goes under the radar in social care settings. Intimate partner abuse is defined as threatened or actual physical, sexual, or psychological abuse by a current or former partner.

We decided to run an experiment, giving social workers one of two almost identical vignettes, with a single difference between the two vignettes, namely the age of the couple who was experiencing intimate partner violence in both vignettes. The reason for choosing this method stems from the fact that being ageist is an undesired quality. Had we explicitly asked social workers if they treat young and old women victims of abuse, differently, they would have said “NO!” But, by randomly assigning social workers to one of the two vignettes, we were able to experimentally test the potential differential treatment of intimate partner violence cases, depending on the age of the couple.

We were surprised to find out that social workers were more likely to view the younger woman as a case of abuse, yet they also were more likely to express a wish to treat the young woman, whereas the older woman was referred elsewhere to seek out legal consultation. This study adds to a very large body of research, which has shown that health and social care professionals treat people differently simply because of their age.

The right to be free from violence

Our thematic week on ageism and abuse