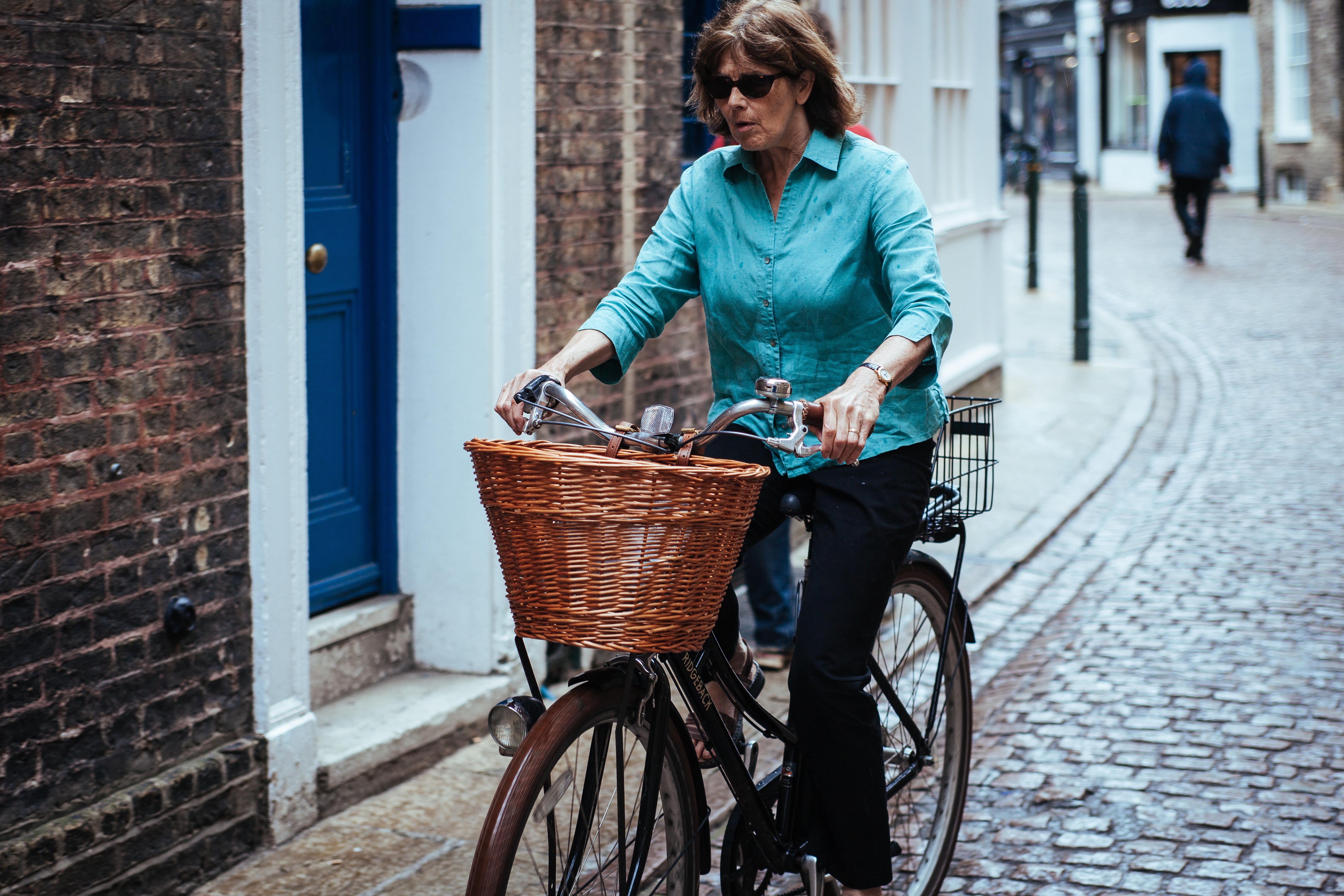 Violence against older women is a severe human rights abuse. It is one of the worst manifestations of ageism and sexism that is deeply stereotyped and tolerated by social norms. Chiara Paganelli, from WAVE (Women Against Violence Europe) reminds the difficulty for women having experienced abuse for many years to escape and how older age comes with specific challenges to get help and support.

Long term abusive relationships make it difficult for the women to leave. Many victims are from generations in which women were less likely to have financial independence, and violence was perceived as a normal part of a relationship that was to be kept private and within the family.

As a result of experiencing abuse for many years, many women developed coping mechanisms and accepted domestic abuse as part of everyday life. They may feel the shame of experiencing violence and blame themselves for the abuse, by not being a good wife, or for expecting too much from their husbands.

Often, when a woman becomes a grandmother, it is difficult to escape from the relationship because she feels responsible for providing childcare and, at the same time, her perpetrator threatens her with loosing access to  the home or not been able to see the grandchildren again. Years of abuse can erode women’s confidence and make the search for help even harder.

Age can present challenges for women to access support services. Many women think support services are only for younger women and, depending on their age, accommodation in shelters often is based around the needs of women with children and may not be appropriate to older women’s conditions. Consequently, there is a lack of services specifically designed for the needs of older women victims. Moreover, older women often have significant concerns surrounding their financial situation when searching for support. They are more likely to be financially dependent on their abuser than younger people.

Besides this, there is confusion among agencies concerning the difference between elder abuse and domestic abuse in later life. Domestic abuse may be confused with carer stress or with medical symptoms associated with old age. Professionals working with older people may lack the skills to recognise and knowledge to respond to domestic abuse This combined with the fact that older women don’t feel comfortable to talk about problems at home, due to cultural and social factors, leaves them vulnerable to having domestic abuse neglected.

Moreover, it is necessary to develop a culture where ageism is not tolerated and implement policies, protocols and training opportunities to encourage front-line cultures to gain awareness and capacity to recognize domestic abuse in older people’s relationships, including the participation of older women on raising awareness programmes.

Chiara is an intern at WAVE, the Women Against Violence Europe network. She writes articles for the WAVE blog focused on women’s human rights violations. She is specialized in International Human Rights Law from the University of Maastricht where she wrote her thesis on violence against women and the implementation of the Istanbul Convention in Italy.