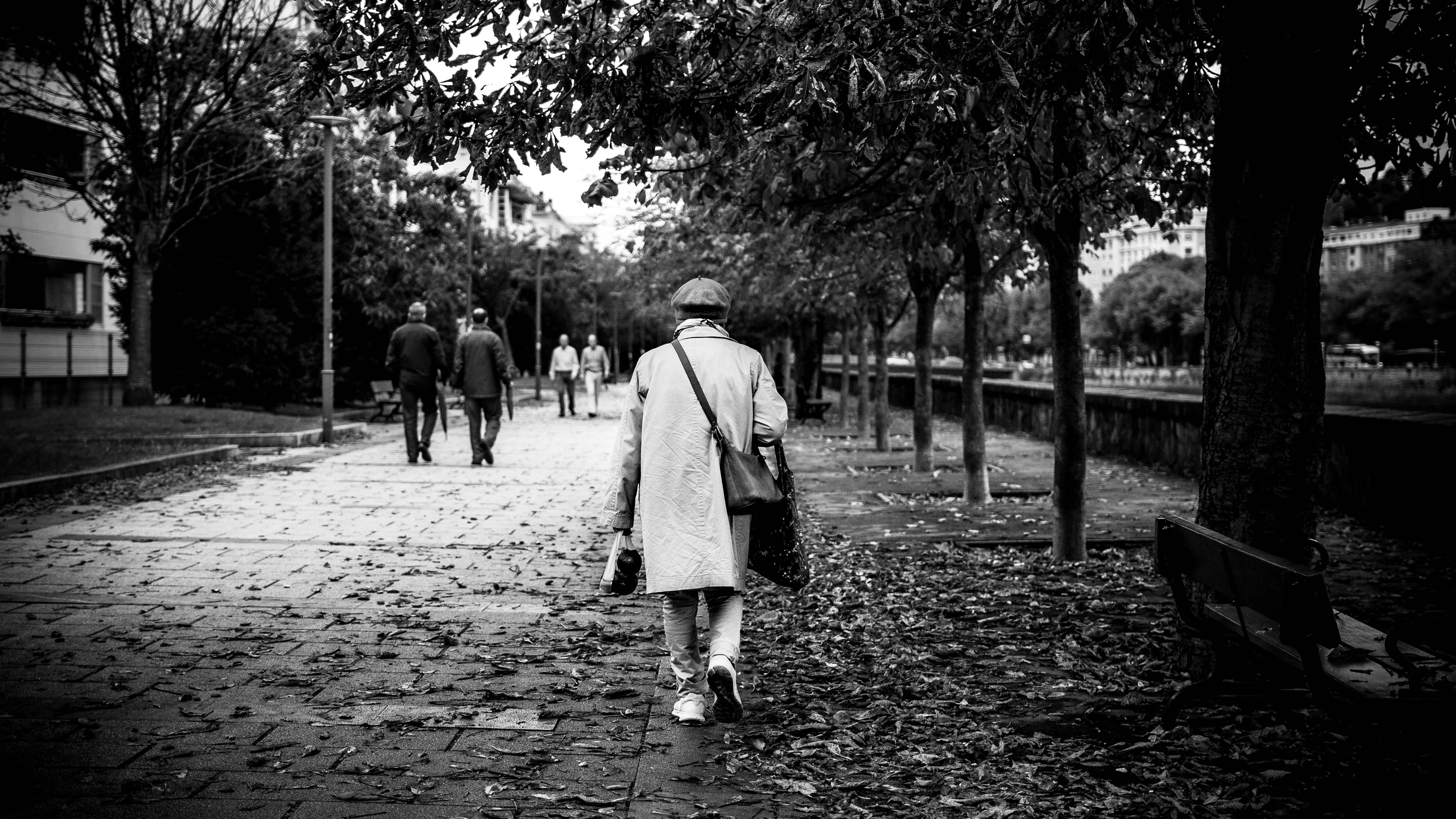 When speaking of dependent older people, isolation and – most of all – poor quality care services are fertile ground on which abuse and crime can flourish. Telefono Anziani Maltrattati (TAM) is a helpline service dedicated to receiving reports and managing abuses against older people.

TAM’s mission is to allow older people to regain their dignity, their right to be treated with respect and to access the best possible care services. Their work is based on building relationships between volunteers and older people abused on the one hand, and referents and other institutional or informal bodies on the other hand. The ability to bring together these two is the key success factor of TAM.

Because of badly organized social services, public protection authorities (police) acting dismissively, GPs adopting ageist attitudes and families that are not necessarily supportive, overcoming a situation of abuse can be particularly difficult, especially when victims live in poor social conditions or come from a cultural or ethnic minority.

TAM has receive reports of fairly critical situations: among seven sons, two of them were violent, suffering various forms of addiction, with previous conviction experiences: they continuously threatened their father using weapons apparently with no reason. In that case police refused to act, despite several complaints from other relatives.

Some examples illustrate the importance of strong cooperative actions and operational synergies. Two old sister 89 and 91 years old physically injured and financially abused by a drug addicted and psychologically frail daughter (of the younger sister). The village mayor, the social worker, police and health services – all brought together and coordinated by TAM referents – finally agreed to force the daughter to medical treatment and the two sisters were transferred to another village and taken in charge by the social service.

Similarly, another case was reported by an anonymous source was pleading action over a neighbour who was “accommodating” three older people and one disabled girl in heavy need of care and assistance. Thanks to sensitive and attentive police officer and social worker, the situation was sorted out and the neighbours charged with theft and abuse.

A change in the perception and attitude towards older people is surely needed in order to prevent abuse; TAM is also deeply convinced that the first step should be taken in the training of professionals. It will only be possible save economic resources providing better care services and preventing abuse.

Our thematic page on ageism and abuse

Read more about the TAM helpline in Italian here: http://www.solimai.it/solimai/index.jsp?idPagina=4