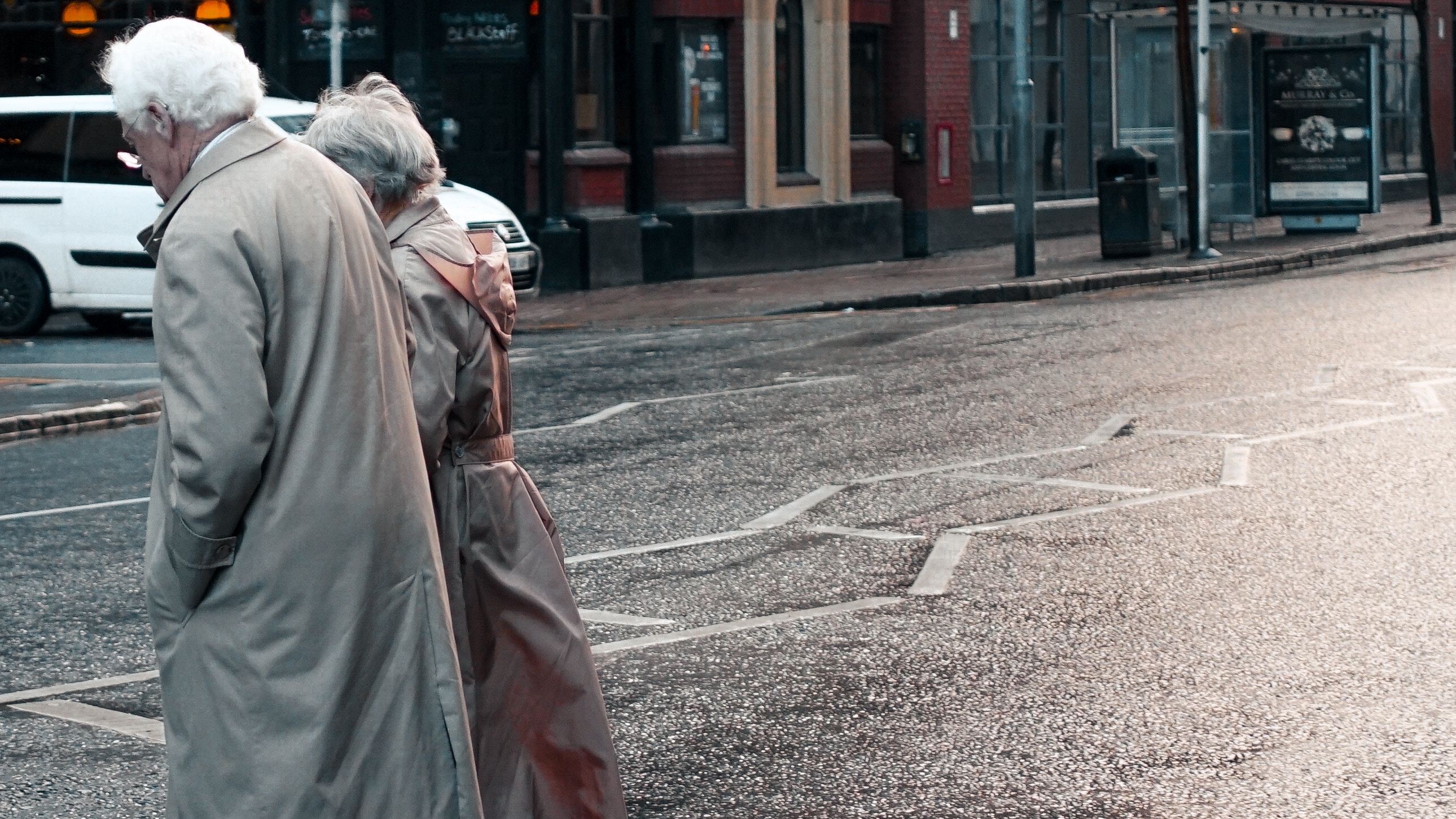 Kelly Blank, from WAVE (Women Against Violence Europe) shares the results of the TISOVA project based of interviews conducted with older women in senior centres in Estonia, Austria, Greece and Finland. The project demonstrated that many are unaware not only of their rights, but also of available support services.

The feminization of ageing and its consequences subject older women in Europe to challenges which touch on issues related to human rights, gender equality and population ageing. Through a concept known as ‘double jeopardy’, older women face discrimination in society because they are part of two marginalized groups: they are older and female. Additionally, multiple discrimination further impacts minority older women (e.g. women with immigrant or ethnic minority background, women with disabilities, and older women living in rural areas).

Interviews conducted with older women in the frame of the TISOVA Project (“Training to Identify and Support Older Victims of Abuse”) indicate that many are unaware not only of their rights, but also of available support services. This is compounded with the fact that older women are rarely, if ever, represented in media and advertisements, leading to the idea that older people are not welcome in certain spaces.

Discrimination against older women is the direct result of weak or non-existent policies which fail to uphold older women’s human rights and ensure quality support, combined with ageist stereotypes, misunderstandings and ‘othering’. Society continues to view old age negatively, regarding older women as a burden. With these barriers in place, in addition to other factors such as poverty, rapidly changing technology and urbanization, older women are often left feeling isolated, alienated and vulnerable, with few people they trust to disclose their experiences with. Five Finnish women in an interview for TISOVA explained that, rather than speaking out about abuse, “it is easier to just not do anything”. This is a clear indication that society has failed to uphold the dignity of older people, disregarding the value and opportunities which older women bring to society.

With the #AgeingEqual Campaign, the WAVE network wants to contribute to developing a society in which older women are valued as contributing members of society. One way to uphold this is to support the empowerment of older women so that they can become aware of their human rights and assert their autonomy. However, the burden does not lie with older women to demand that their dignity is respected; it is the responsibility of society to educate themselves about how ageism and sexism impact our interaction with, and support structures for older women.

Unfortunately, the lived experiences of older women are rarely reported or transposed into data (see also: Ageism in statistics). Most sample surveys in Estonia, for instance, do not include people 75 and older. The issue of older women and age-based stereotypes must be at the center of policy development and public consciousness so that older women can feel confident that people around them care about their needs. It is society’s responsibility to actively protect the human rights of everyone, regardless of age and gender, and to take seriously the voices of older women. Human rights of older people are important for us all, but human rights are never equal if we leave older women behind.

The right to be free from violence

Our thematic week on ageism and abuse