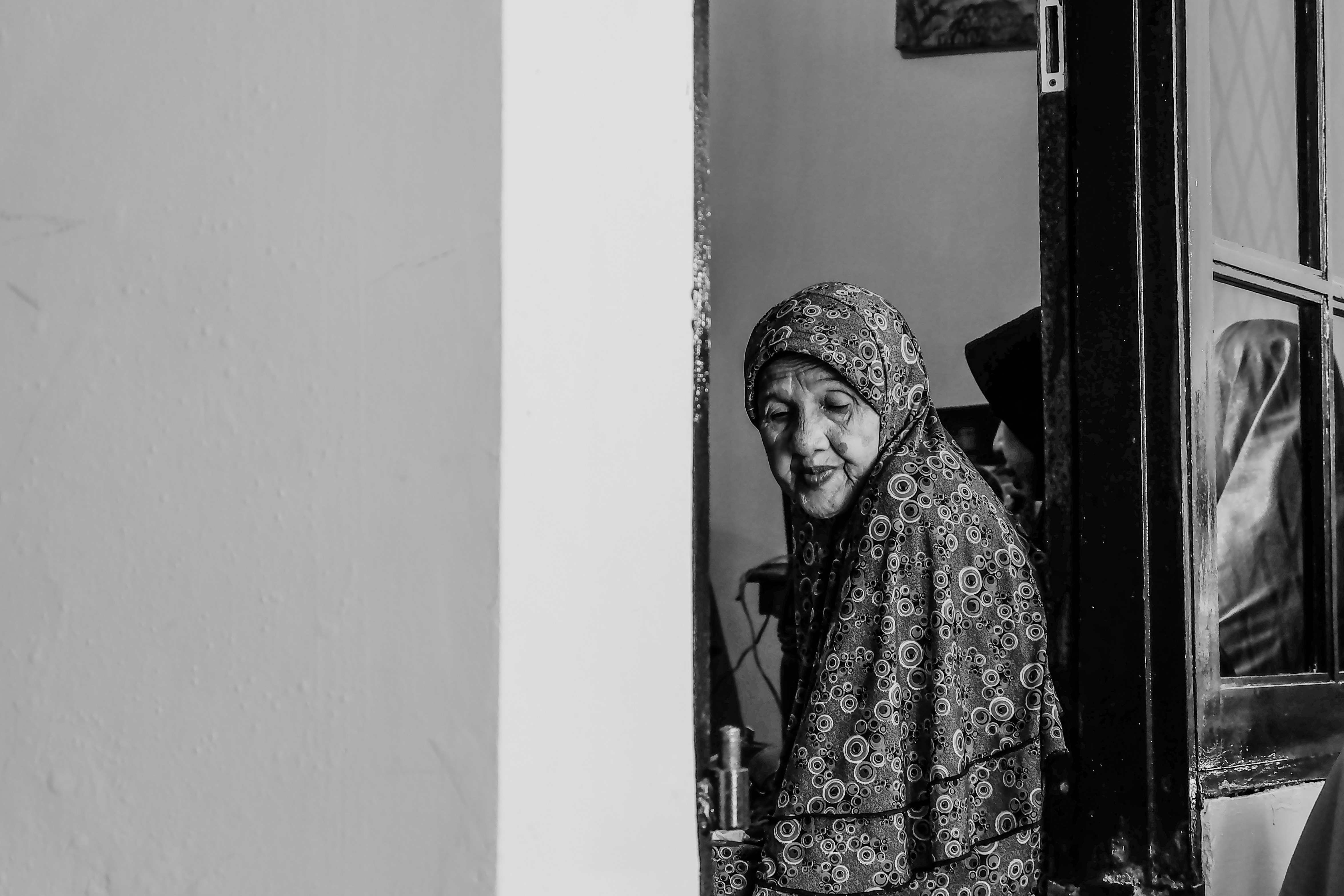 Taking advantage of the 70th anniversary of the Universal Declaration of Human Rights – that will be celebrated next 10 December, the European Network of Migrant Women (ENoMW) gives us a more articulated and multidimensional look into the perspective of women and age in migration. Shedding light on the intersection of factors, such as age, ethnicity, race and sex in the framework of migration and refugee seeking policies, will assist in effectively addressing multiple discrimination cases.

Although age discrimination is a widespread phenomenon, it remains largely purged of any social scrutiny. Older people are marginalised within their communities, have considerably less opportunities in the labour market and suffer negative impacts on their health and well-being. Under austerity measures in many European countries, they are one of the first groups affected by funding and service cuts which increases vulnerability and discrimination many-folds.

The position of ageing migrant women requires specific attention for different reasons. Due to legal, racist, patriarchal and cultural barriers, migrant women face excessive inequalities in access to labour market and pension. Despite the fact that migration is increasingly spearheaded by women, migrant women are very often dependents of their husbands or children while they arrive in Europe. Even when they wish to have an independent legal status and thus, be able to work, they are denied this right. Consequently they end up being legally prevented from exercising their labour rights in Europe. This increases their insecure position once they reach the age of retirement.

In addition to these, migrant women who are naturalised and thus given the ‘same rights’ as non-migrant women remain at high risks of poverty and social exclusion due to long years of inactive working life. The period between a migrant woman who arrives to Europe with a dependent legal status (without legal right to work) and the moment she is naturalised can take years! During these years she is most of the time economically dependent on her spouse. Even if she had the necessary education, by the time she obtains the EU citizen rights, she may have lost them or would need training to update her working skills.

Despite precarious positions of older migrant women, there has been a lack of data about them and this prevents the analysis of their specific problems and needs. While gender, age and migration have been studied thoroughly as distinct frameworks of social discrimination, research on multiple discrimination suffered by older migrant women is very limited internationally. Although there is an increased use of the term “intersectionality” by academics and policy makers, the lack of disaggregated data hinders collecting information about specific problems migrant women’s experience and contradicts with premises of actual intersectionality. Through their discrimination laws, some EU countries (for example, France) prohibits collection of data based on ethnic background. Without ethnic data, there is no reliable way of giving visibility to the economic position, income and/or violence faced by migrant women.

The majority of migration research focuses on male working-age migrants, while older migrants are often not in the centre of the scientific and policy interest. The participation of migrant women in the societal life of European countries, when compared to native born women, can be a challenging issue. There is a risk that their vulnerability may lead them to have a decreased economic, social and health status. Isolation and exclusion can be the ultimate outcome of lower income, poor pensions, bad working and housing conditions. Moreover, discrimination against older people appears to be a problem in several Member-States with an overall EU average of 45%. As a result, older migrant women are more likely to deal with various forms of discrimination.

The more dire the condition of older migrant women is, the more urgent becomes the need to adopt further policy-making, build strategies and active synergies as well as to acquire a deep understanding of the issue and act accordingly. It is high time for data collecting institutions to realise the importance of disaggregated data collection and step into action. They, together with other stakeholders at international, national and community level, need to comprehend the potential of older migrant women’s contribution to society, instead of limiting their prospects.

This new set of policies needs to aim at empowering older migrant women, eliminating their marginalization and promoting their participation in all aspects of society. Because, by improving older migrant women’s economic and social security, social friction diminishes and the overall result benefits both societies and communities.

The European Network of Migrant Women is the only Europe-wide feminist umbrella organisation that directly represents the opinion of migrant & refugee women & girls at the European and International level. Our diverse membership includes the women of Arab, African, Asian, Latin American and Eastern European descent and extends to over 40 migrant women grass-root and advocacy groups in 20 European countries.