The challenge of healthy ageing: while men die, women suffer 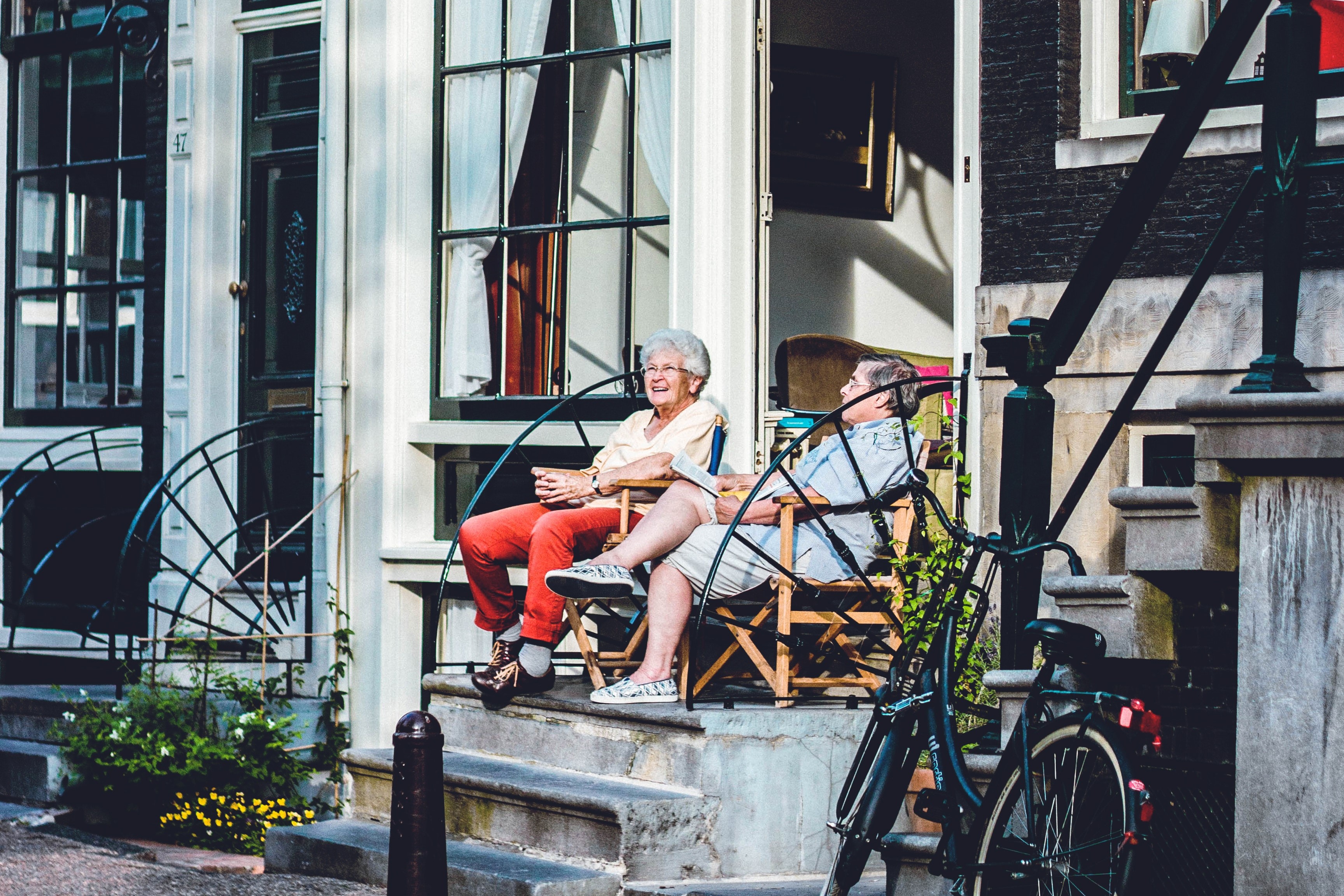 Peggy Maguire, from EIWH (European Institute of Women’s Health) reminds us that in a society where women outlive men but are burdened by more years of ill health, disease prevention, care and cure must be analysed with a sex and gender lens.

Women play a vital role in all aspects of healthcare as healthcare professionals, caregivers, patients, mothers, particularly in light of an ageing Europe. Despite the vital role that women play in their families, and societies, women have significantly less financial resources than men. Gender discrimination over the life cycle leads to greater inequalities, vulnerability and risk of poverty for women when they reach old age.

Women outlive men. They outlive men by six years, but the difference in healthy life expectancy is only eighteen months. Despite women’s increased lifespan, their older years are disproportionately burdened by ill health. The Healthy Life Year indicator at 65 is the same for women and men (9 years). Essentially, the message here is that while ‘men die, women suffer’.

Notwithstanding the evidence, research, programming, policy and practice do not sufficiently account for age, sex and gender differences.

The incidence and prevalence of certain diseases are higher among women such as breast cancer, osteoporosis, auto-immune diseases. Others affect men and women differently, including lung cancer, diabetes, depression and cardiovascular disease. Women do not present the same for various conditions and respond differently to treatment and care.

Women make up the largest proportion of the older population and are the heaviest users of medicines, yet they are under-represented in research and data. Consequently, the evidence base is weak for women as well as for older people. Women have more than a 50% greater risk of developing adverse drug reactions. The New Clinical Trials Regulation is a major step forward. Both population groups – women and older people – who are the heaviest users of medicines will now have to be included in clinical studies, and if not included, the reasons have to be justified. We must ensure that data is sex, gender and age-disaggregated in policy, health and research.

Peggy Maguire is Director General of the European Institute of Women’s Health. She is committed to equitable and gender-sensitive approach in health policy, research, treatment and care. She has been a member of the EU Commission’s External Advisory Group on Ageing and Disability, and WHO expert group on gender mainstreaming.