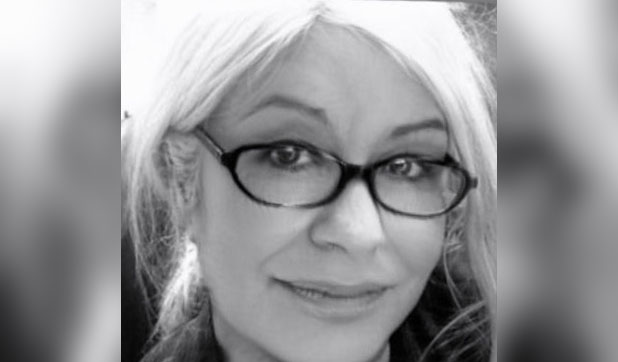 Zelda earned her PhD at the age of 56. She is telling us the higher education journey she went through after starting college in her late 30s and how her dreams met a glass ceiling when she started to look for a job in her late 50s…

“Ever since I can remember, I have always wanted to attend college. In fact my goal at the age of nine was to become either an attorney or a college professor. Growing up in a low-income household college was not something that was attainable, as a result I married young and settled into the role of mother and wife. Later, unforeseen circumstances led to being a single mother and an opportunity to finally attend college.

I began college in my late 30s and earned my PhD at the age of 56; the first in my family to obtain a college degree, and the only one of my relatives on both sides to be a PhD. I guess like many individuals I too bought into the dream that higher education would be a way out of poverty. Getting through my entire higher education journey led me to believe that I had indeed paid my dues thus, I would finally qualify and obtain a well-paying job.

What I didn’t realize was that my age would be a factor holding me back. As a working-class woman of color, I thought that racism and sexism might be something I may encounter, however I never thought that age would be the issue keeping me from becoming an educator or researcher.”