“Politicians tell us measures are to protect us. The truth is different” says Silvia 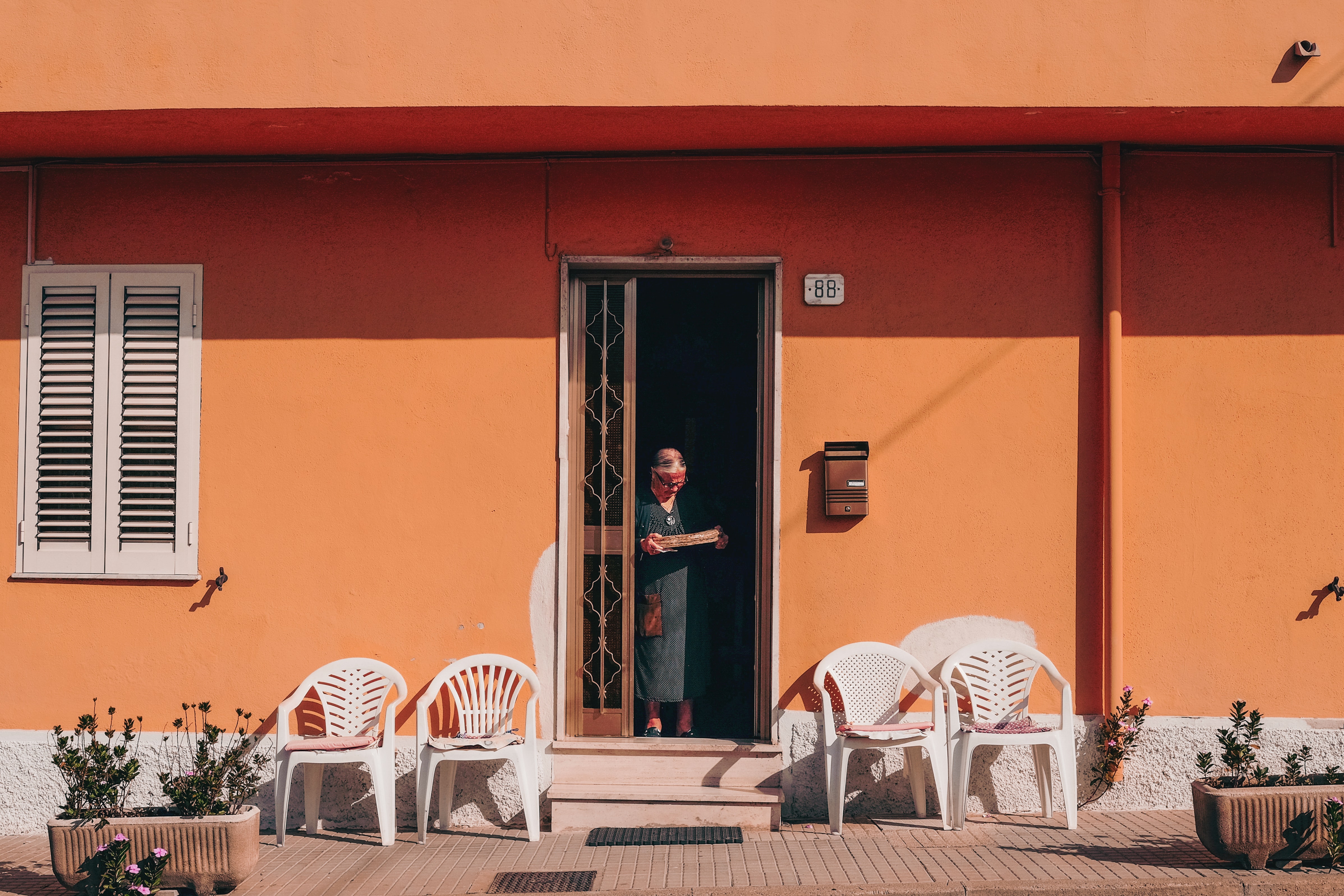 For Silvia Margineanu, the measures taken by the Romanian government to protect citizens from the COVID-19 led to discrimination of older people. The country is under a Military Emergency Ordinance which includes specific measures if you are over 65.

“According to the Military Ordinance no. 3 issued on 24th of March, people can go out only for vital needs. But people aged over 65 can go out only between 11:00 and 13:00. Instead of helping us, this makes things even more difficult: older people feel more vulnerable and are under more pressure, afraid that they will be late and charged a heavy fine.

This discrimination split society into two groups: ‘normal’ people on the one hand, and older people on the other hand. Such policies make people think our life as older people values less; as a result, society starts despising us. We see very negative comments on Facebook about older people; public personalities providing important contributions to our communities receive very harsh remarks due to their age. Politicians cynically explain us discrimination is applied to protect us. The truth is different.

It was revealed in the press that Mr. Streinu Cercel, the Chief of the Covid Health Commission and Director of Matei Bals Hospital had the plan to take older persons from their homes and isolate them in designated places, no matter if they had the virus or not. At the same time, the Minister of Health, Mr. Tataru made similar comments in an interview for the TV Relalitatea Plus that they planned to isolate older people and take them from home to be put maybe in hotels.

Of course, this created panic and outrage! The President and Prime Minister made declarations to calm us. Dr. Streinu Cercel had to quit his position. But this is not enough. We are still worried the discrimination will continue.

The Military Ordinance no. 3 which discriminates people over 65 hasn’t been withdrawn. Mr. Velea, the Romanian Minister of Domestic Affairs, and the government have no intention to allow an equal treatment for older people. Mr. Velea spoke in late April about shifting the two hours of free movement to the morning and ‘generously’ giving an extra hour. But he forgets we are equal!

Meanwhile Mr. Nelu Tataru, Minister for Health, made a new rule for school students who are preparing for passing exams. If children have a person over 65 living in the same family, they cannot go to training for exams together with the other children. Teachers who are over 65 cannot participate to training sessions with their students. This additional discrimination is shocking.

I wrote petitions to authorities and institutions, but individual voices are not heard. I am also worried about the declaration of the President of the European Commission Mrs. Ursula von Leyen who said that older people should isolate for a year until a vaccine is found. Authorities become Gods who decide who is imprisoned and who is free. This is not acceptable.

If people speak against age discrimination they are treated by authorities as persons who contribute to spread the disease and public protests are fined with 15000 lei. We need groups who promote equal rights for older people, we need a collective movement that would finally make our voices heard!”