‘Social isolation in Cyprus is more common to persons with disabilities’ 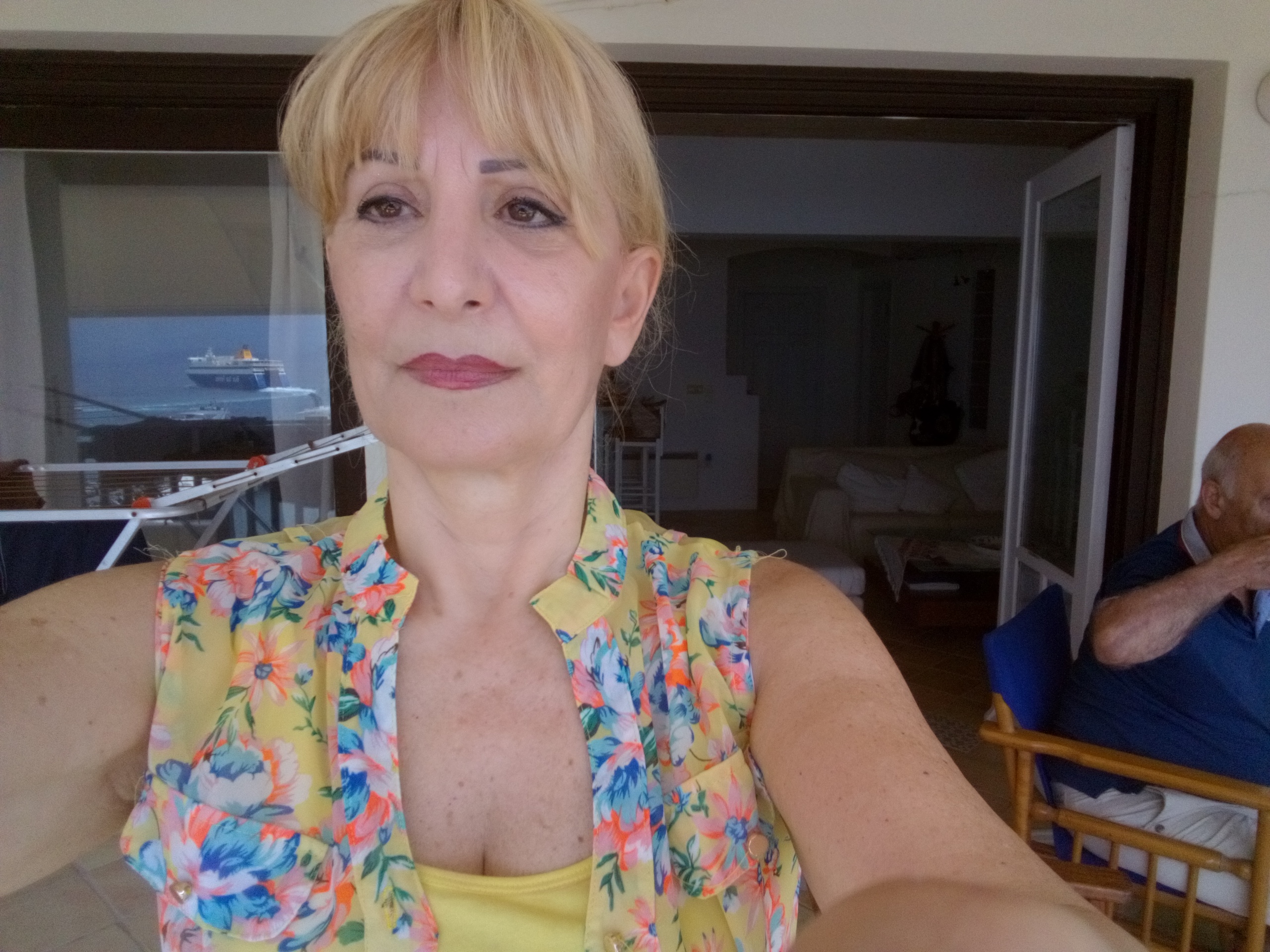 Maria looked after her widowed mother with dementia after her father passed away. As she is involved in the Pensioners board of PASYDY Cyprus, she genuinely reflects on the isolation of people living with disabilities that can no longer take part in the social activities of their communities due to mobility issues.

“From my experience with my late parents as, long as they were able to go around, and they did not experience mobility difficulties, there was no problem. Within the Greek culture housewives stay at home and have an everyday social life (tea and coffee) with their neighbours.

As far as men are concerned, in every neighbourhood, operates a Kafenes (a simple Café with very low prices of about 1 or 2 euros where one can play board games) where older men usually gather, no matter if they don’t know someone or not. There they spend hours playing cards or board games. I remember my father, being an everyday customer of these Kafenes, despite the fact that he was not a very sociable person.

There is no single village in Cyprus – even in rural areas – without a Kafene.

The Pensioners board of PASYDY Cyprus, of which I am part of, in order to fight social isolation among older adults, organises a series of events with lectures where invited speakers cover themes related to ageing e.g. multiple drug use and their interactive effects on health, the use of medicinal herbs for health, the benefits of smiling, etc. Lectures are usually followed by social dinners and drinks (free of charge) as to give the audience the opportunity to socialise. Twice a year, PASYDY also organises one-day excursions in the islands and welcome its members all year long in its recently-renovated premises that include a Kafene!

Yet: all these activities are only attended by persons without mobility issues. Older persons living with disabilities are like invisible, as a result of their isolation! Out of sight out of mind.

I personally witnessed social isolation and loneliness as my mother was diagnosed with dementia rapidly after the death of my father. I regret to say, that at the time, I underestimated its consequences. Being the only child of the family, a working mother of two children and having a busy social life, I didn’t have enough time to be with her.

Of course I tried to provide her with all the amenities and comforts she needed; I had employed a full time carer. Unfortunately, she was very negative about having another woman at her place – I believe she was feeling very lonely. So I finally had her moved in a care home where professionals could look after her and where she could be surrounded.

She passed away five years ago. And I still wonder: Was I right to move her from her house? Was she satisfied? Was she unhappy? Did she feel lonely even there?

Although I am convinced I was trying to do my best, I deeply think from the bottom of my heart I could have done much better if I had received some guidance. Probably this is one of the reasons why I want to be part of the AGE Platform Europe network so badly today.”

Vicki’s testimony, a woman caring for her husband with early dementia

PASYDY (www.pasydy.org) is the Cyprian Organization of Government Employees. It is one of the largest non-profit organization in Cyprus. Government Pensioners is a branch of PASYDY with a separate Elected Board; the Pensioners Board is dealing with all issues concerning pensioners e.g; Income, Health, Rights, Care, Active Participation, Social Isolation, etc.