‘Older people in Greece are seen as a burden and are not encouraged to live independent, active and fulfilling lives’ 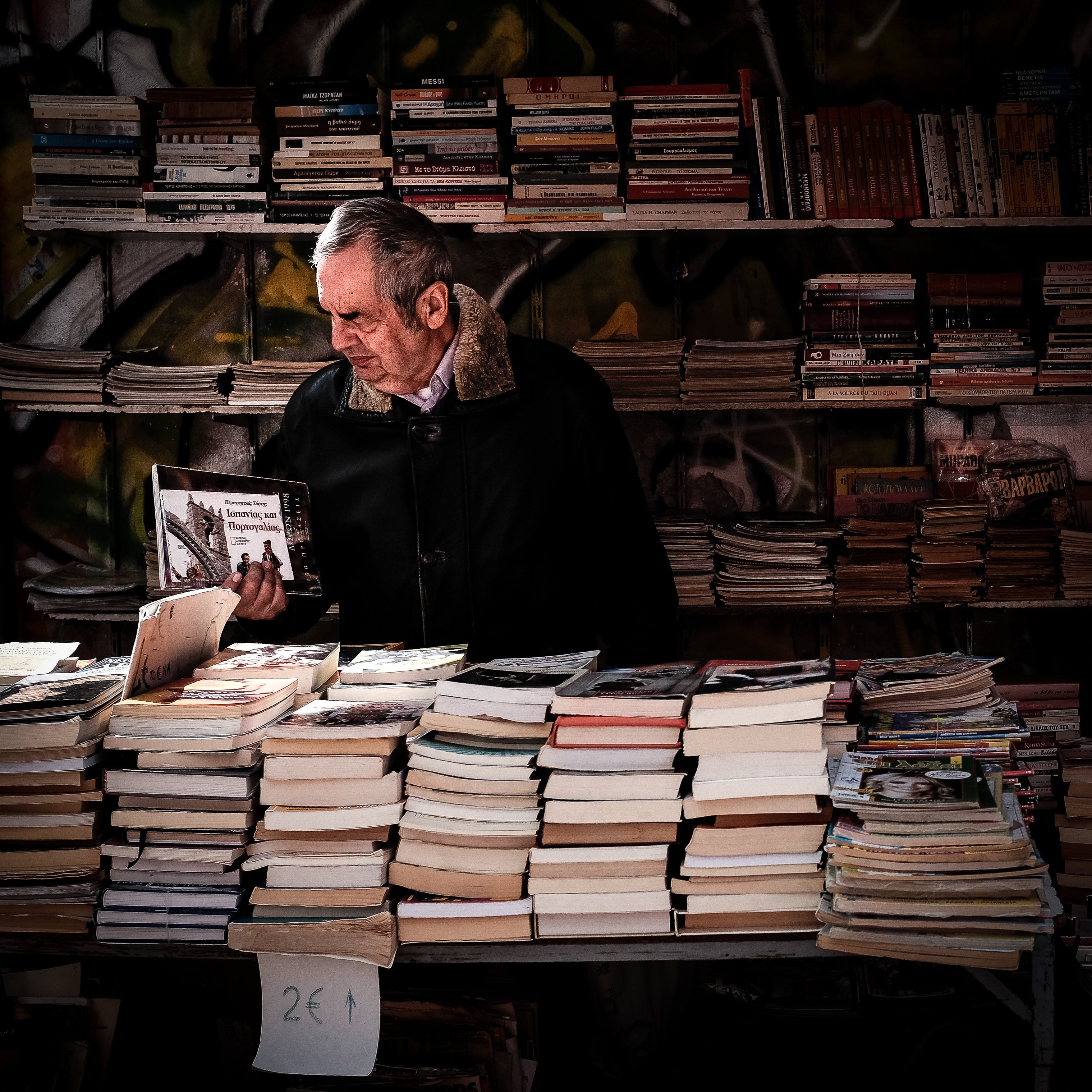 Liz Mestheneos from Greece gives a vivid account of structural ageism and how it has affected older people across several aspects of their lives, but also Greek society at large.

“The Greek economic crisis brought to the forefront the underlying ageism widespread in Greek political and administrative circles which sees older people as an expensive burden, a vulnerable population and uneducated. These ideas come into conflict with the reality of ageing in Greek society where many are educated and contribute to the survival of their families both financially and practically, vital given the significant gaps in the state welfare system. This article underlines the critical role of such ageism in denying older people equal rights in Greek society and not acknowledging their contributions. Despite being signatories to the Madrid Action Plan on Ageing, no Greek government has invested in a National Action Plan on Ageing or taken measures to promote active ageing and go beyond the idea that they are welfare recipients and dependents.

Starting with employment, older people have never had equal chances at lifelong learning for employment, with a tiny percentage of government funds for training going to people over 50. The crisis saw Greek governments agree to reduce the public sector on the basis of seniority, i.e. older people were asked or pushed to leave the civil and public services first. This was not done on the basis of evaluation of their value or productivity but simply on the basis of age, leaving a very clear message in the society, that older people are less valuable and able.

At retirement pensioners are not easily able to supplement their low pensions with other employment under threat of losing 70% of their pension income. Sadly this means that people who could and would wish to work are basically excluded from working officially and paying taxation on their earnings and thus contributing to revenue.

The lack of lifelong learning has meant that older people have not been provided with training in the use of digital technologies leading to their increasing exclusion and dependency. For example, all tax returns are undertaken online leading to most older people having to pay an accountant or use a member of their family. Banking is increasingly electronic, while public service and offices are online.

Very recently a Ministerial decree heaped further forms of discrimination on older people by insisting that at the age of 74 they would have to retake their driving test every 3 years and at 80 every 2 years. The importance of independent mobility for older people throughout the country, especially in rural areas, cannot be overstressed and is pernicious since already older drivers are asked to pay a substantial sum every 3 years for a renewal of their driving licence, a process which already requires medical certification of fitness to drive and which costs  around 120 euros. All evidence suggests that older drivers cause far fewer accidents than younger men and compensate for some loss of reactions or hearing by methods such as driving more slowly, less at night and shorter distances.

We have a political system that does not grasp demographic ageing except as a cost. There is no attempt to support and encourage older people to live independent, fulfilling lives and be active citizens in the wider society.”

One thought on “‘Older people in Greece are seen as a burden and are not encouraged to live independent, active and fulfilling lives’”