Older migrants in Europe: why we need a right-based approach 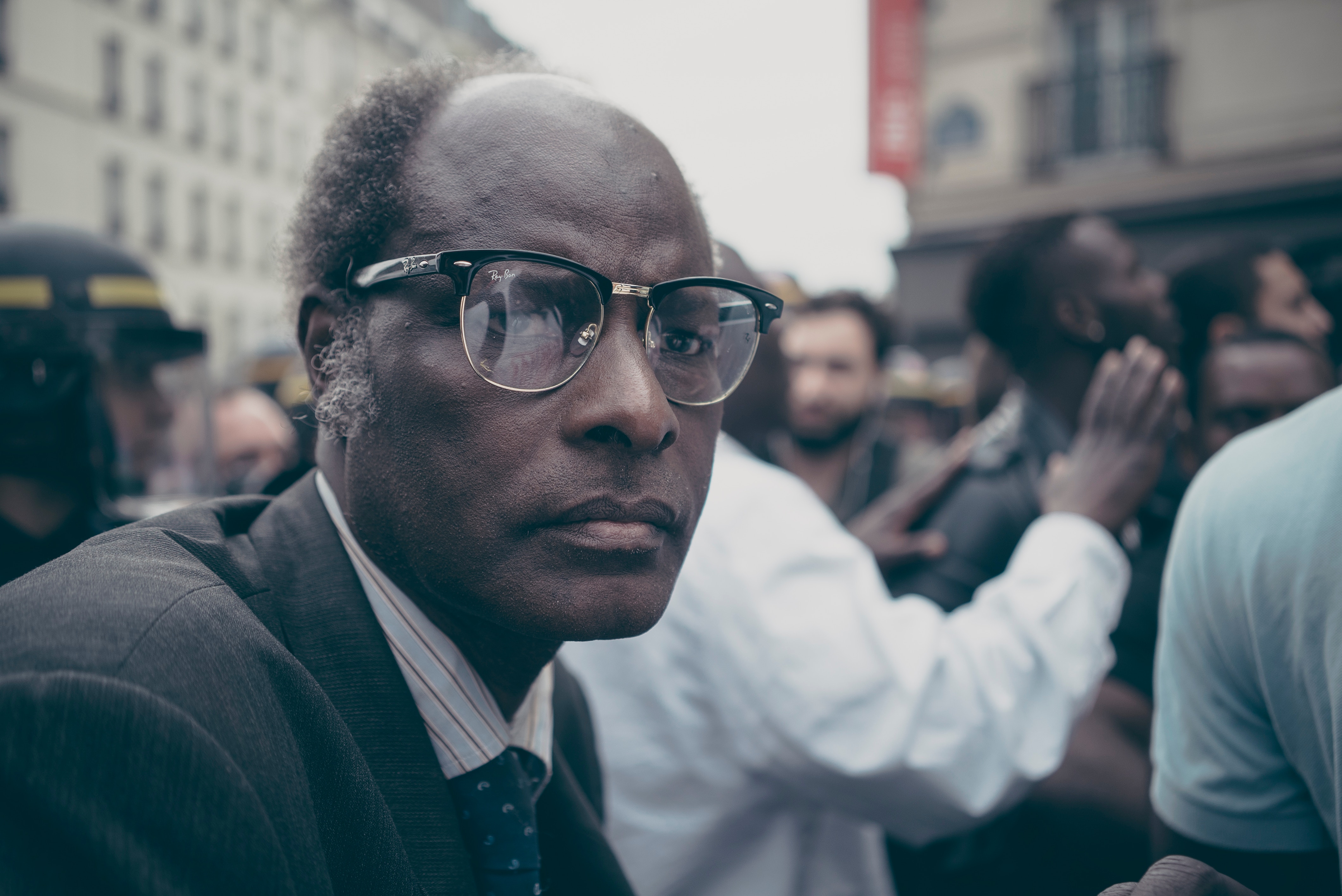 Ageing and international migration are interrelated phenomena which are currently affecting the European continent. As a consequence of these social processes, the number of older people who have been international migrants and have cultural differences from the host population have grown and will increase during the coming decades. A proactive response to the problems and structured disadvantages of older people migrants is becoming more compelling. By Paolo Ruspini

Data on the various elderly migrant groups is scarce in all European countries since public policies have predominantly focused on young migrants as workers, refugees and asylum seekers. In addition, whereas some destination countries (such as Switzerland and Germany) meticulously record migratory movements (age, sex ratios of the migrants at the time of entry), many others do not. European-wide official data is overall considered unsatisfactory.

Estimations brought the number of elderly migrants in Europe from 7 million in 2008 to 15 million in 2015*. But this group is also an extremely heterogeneous one in social, cultural and economic terms due to different ‘migrant life trajectories’. Yet, social and health policies still not recognize these differences…

Questions on the appropriate approach to services for elderly migrants find resonance in the experience of the Ombudsman for the Elderly in the Municipality of Oslo. Back in 2009, Siri Anett Myhre argued that:

Networking with city agencies and established organizations for the elderly is crucial in the Oslo experience so to gain knowledge on present needs and future wishes of elderly migrants. Common features in Oslo conveyed from the answers of elderly migrants include:

The national cases (Sweden, Switzerland, Serbia) analysed in the 2009 report prepared for the Council of Europe show convergences and differences in social and health policies (or lack thereof) regarding migrant elders. They shed light on the issue of their vulnerability and the construction of a possible social risk.

A right based approach has been advocated aimed at empowering migrant elders and making them fully fledged members of their host society. It will assist in circumventing local constraints in accessing services for migrant elders and therefore in conferring to first generation migrants in various national contexts the access to political and social rights that only a fully fledged membership status might eventually provide.

Our thematic focus on ageism and race

*Estimations from the Country Office for Data Processing and Statistics of North Rhine Westphalia. See: Jacob, R. (2009), “Older Migrants in the EU: What do we know?”, Presentation for the AAMEE workshop “Steps towards equal opportunities to migrant elders a cross Europe”, 13 October 2009.

Paolo Ruspini (MA Pol. Sci., PhD, Milan) has been researching international and European migration and integration since 1997 with a comparative approach. Recent publications include Migration and Transnationalism Between Switzerland and Bulgaria (2017, Springer, co-editor) and A Decade of EU Enlargement: A Changing Framework and Patterns of Migration, (2014, Central and Eastern European Migration Review, Vol. 3, No. 2, co-editor).

This article draws from a preliminary report prepared in 2009 for the European Committee on Migration of the Council of Europe (CDMG). You can access the full report here: http://cermes.info/upload/docs/Elderly_migrants_in_Europe_paolo_ruspini_14_07_10.pdf