Older Belgians with care needs go vote – by themselves! 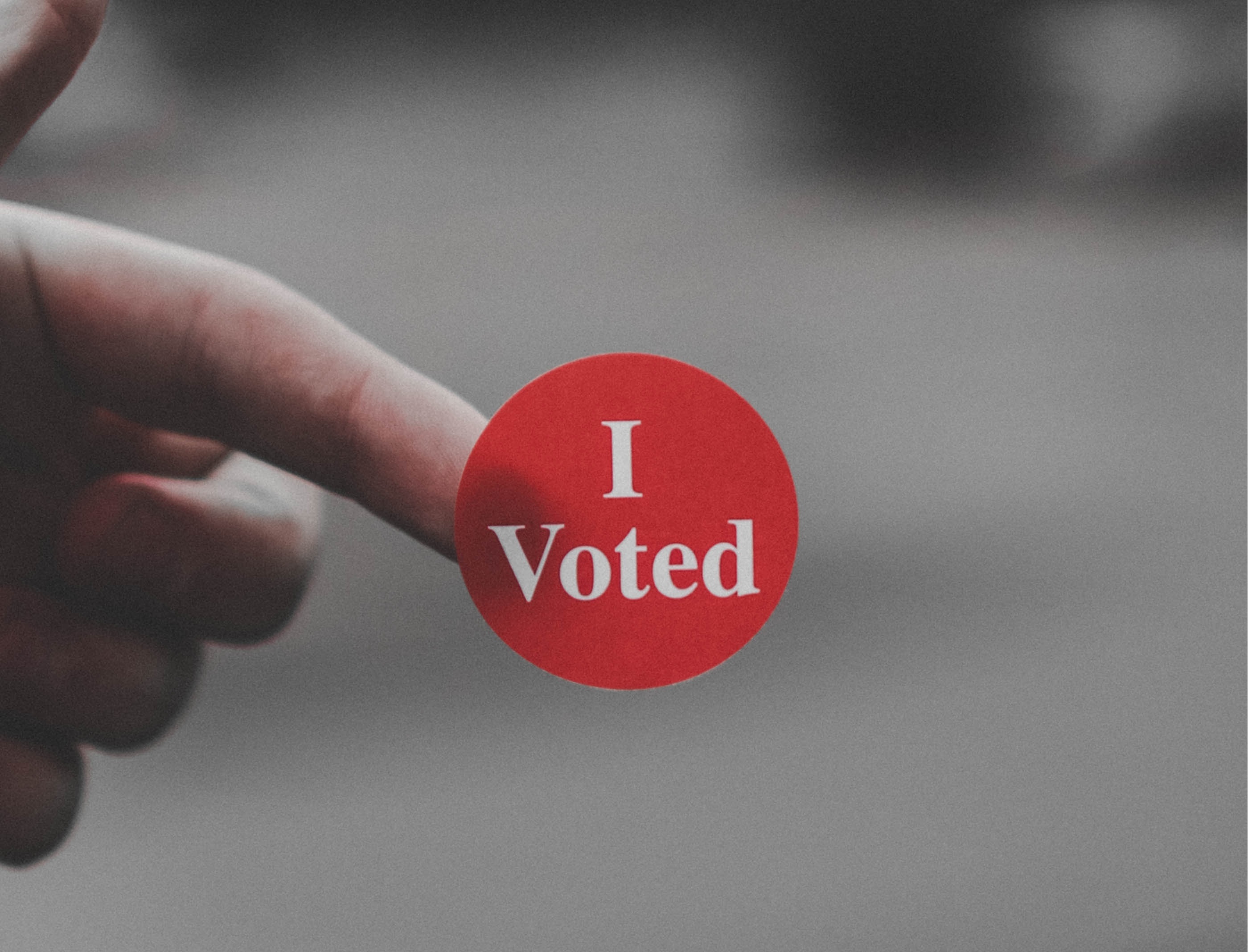 Some 80,000 older people live in a residential care center in Flanders. According to earlier figures from Zorgnet-Icuro, more than half of them do not cast their vote (by themselves). “And that’s a shame,” says Nils Vandenweghe, director of the Flemish Elderly Council:

“Being able to vote yourself just confirms that you’re still part of society, that your opinion matters, even when you become older or more vulnerable.“

Moreover, it is important for many older people to remain active and to determine where our society is going. Both for issues that concern themselves, such as public transport and care for the elderly, as for the policies that are being pursued for their children and grandchildren.

Following the call from the Flemish Council of the Elderly and partners, more than 50 organizations, cities and municipalities expressed their commitment to see older persons with care needs vote by themselves.

To cite just a few: the city of Leuven installed polling stations in various care settings. This year they are even expanding to a few other sites that also include residential care centers, assisted living residences and local service centers. A polling station was being organized at WZC Veilige Have in Aalter. Anna C. Steenbeke (75 years old) likes it a lot:

“I think it’s fantastic that the residential care center takes the initiative to work with us on electronic voting. We used to get a pencil, now we get a computer. We have to get used to that, but the employees help us very well to learn it. That we live in a residential care center does not mean that we no longer want to express our opinion. I have been voting all my life, why should that not be possible now?“

The Social House in Tessenderlo organizes an information day in preparation. They invite all municipal council members. They introduce themselves and questions can be asked. Such initiatives also encourage residents to cast their vote.