Looking at the ethnic and religious minorities of Europe: they’re ageing too! 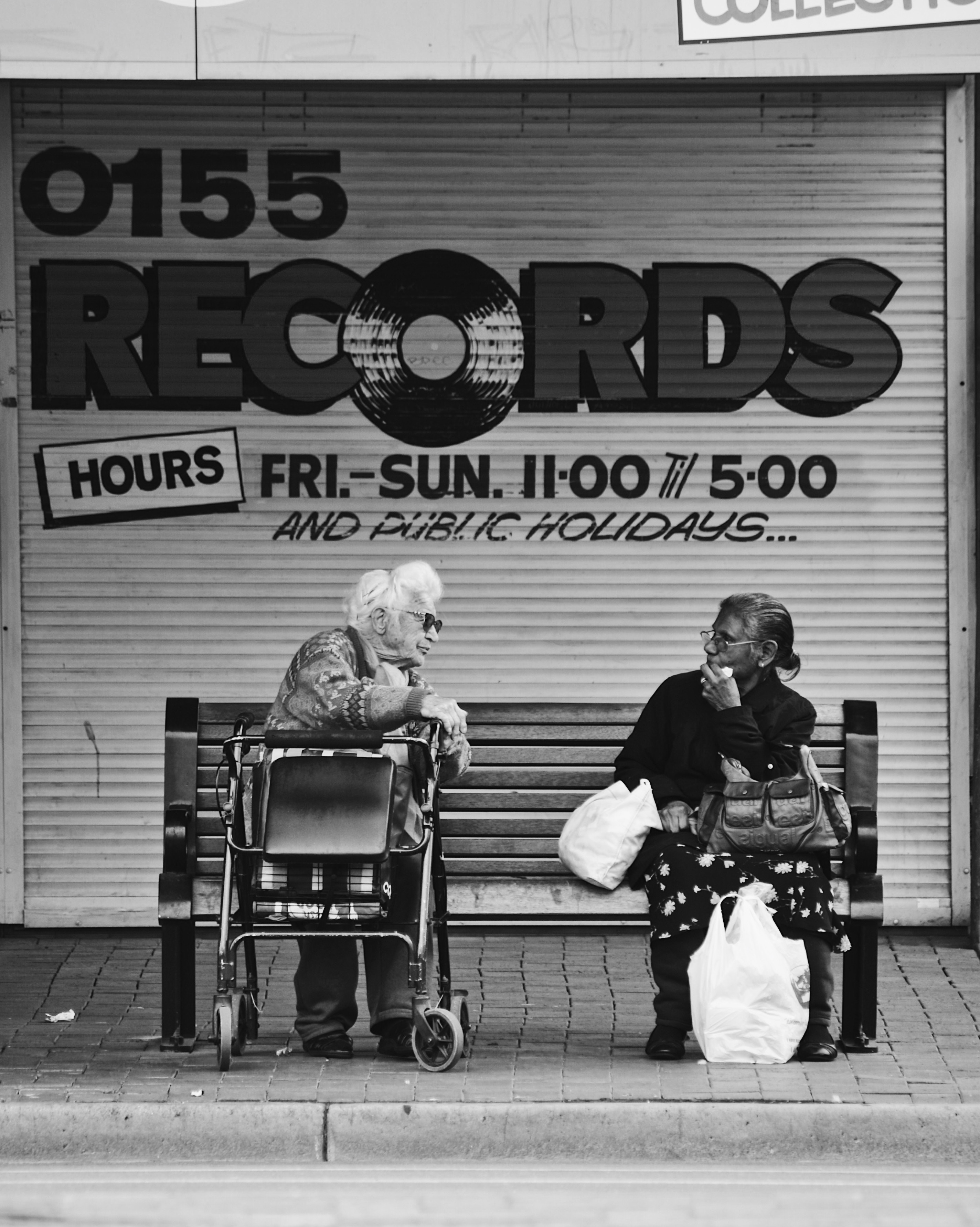 Frequently the “migrant” factor is forgotten in discussions on Europe’s ageing population, despite the fact that the EU is home to a significant population of older migrants and ethnic and religious minorities. The #AgeingEqual campaign is the occasion for ENAR – the European anti-racism network, to bring an intersectional perspective into the debate and address the situation of older black and minority ethnic people.

Many are approaching or have entered into their fifties, having settled in European countries during their early-working and childhood years. Numbers of older ethnic minorities in Europe will continue to grow with current demographic trends and ongoing migration to Europe. In addition, older migrants and ethnic minorities face specific challenges, for instance, in accessing care, the labour market, and being able to participate fully in society.

They face the same problems of access and opportunity in the labour market as any older worker, but these are compounded by discrimination, lack of access to training and lifelong learning obstacles, as well as earlier experiences (and repercussions) of not having qualifications obtained in their home country recognized in Europe. Unemployed or retired migrants face particular difficulties due to insufficient pension/national insurance contributions because of undocumented or incomplete employment records in the EU.

They also share the same difficulties any ageing person may encounter in accessing healthcare and long term care, but with additional challenges, including premature ageing due to harsh working and housing conditions, as well as a loss of command of their host country language, particularly if they suffer from dementia/Alzheimer. In addition, long term care facilities are often not adapted to the cultural, religious or linguistic needs of older migrants and ethnic minorities.

EU and national decision makers and public authorities need to address these issues by adopting targeted measures and encouraging initiatives in this area. Only in this way will we foster older ethnic minorities’ and migrants’ social and economic inclusion and allow them to fully enjoy their human rights regardless of age, race, religion and belief.

ENAR is the only pan-European anti-racism network that combines advocacy for racial equality and facilitating cooperation among civil society anti-racism actors in Europe. The organisation was set up in 1998 by grassroots activists on a mission to achieve legal changes at European level and make decisive progress towards racial equality in all EU Member States. Since then, ENAR has grown and achieved a great deal. More on their website: http://www.enar-eu.org/