If you want to talk about ageing, then do it properly 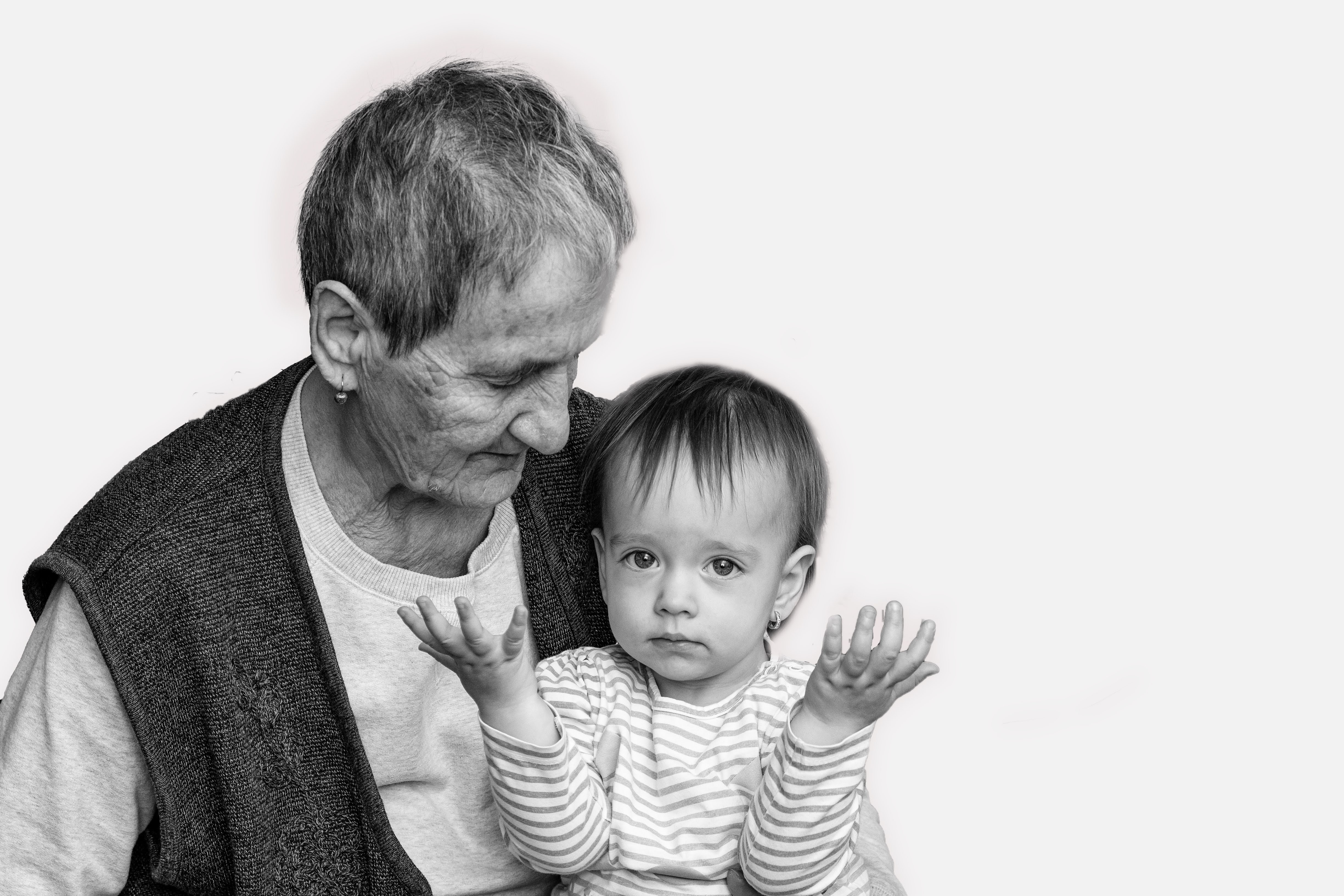 The word ‘ageing’ does not mean ‘old’ or older. It is an adjective which refers to time passing, and the effect of that time passing on the noun it describes for the duration of that noun remaining in existence. In the case of people, the duration for which we are alive. A blogpost by Dr. Hannah McDowall

From the moment we are born to the moment we die we are ageing, and yet in recent years this word has been used to refer to organisations and programmes of work exclusively interested in the concerns of older people. Here are just a few of the many examples: Age UK, Centre for Ageing Better, The Ageing Better Programme of the Community Fund, AGE Platform Europe, Age Friendly Communities, HelpAge International, Independent Age, there are so many more. And how many children’s or youth organisations use the words age or ageing in their brand? None. Although they are also all about age. Youth Voice, Save the Children Girlguiding, no shame in using age-specific terms there.

The older people’s sector has been well and truly age-washed. So what? Isn’t age just a nicer word than old? Maybe, yes, but only if we think that being old is something that needs ‘nicening’ up, and of course we do think that. Which brings us to the related term ageism.

Multiple studies indicate that negative attitudes towards being old are ubiquitous starting in early childhood (as young as 4) and growing from there [1, 2, 3]. This discrimination is referred to as ageism although that too is a misnomer, as the public discussion does not explore discrimination against all age groups, only older people [4]. The Age-washing of old offers a rebrand which is only skin deep, it doesn’t seem to have reduced ageism against older people in any way, or enabled us to think about our own ageing as something integral to being alive.

Focusing all our interest in the age dimension of identity on older people cuts us off from asking what it means to be in right-relationship with our changing age identity from the beginning of life to the end of it. It doesn’t even work very well to support older people’s wellbeing as that is best done with practice and policy which protects through preventative approaches offered throughout life and not in age-segmented buckets [5].

I don’t know if the age-washing of our language merely reflects our othering of later life and older people, or actually makes it worse. But it sets ‘ageing’ up as the fall guy for being old (undesirable), something that happens to other people, those ageing ones over there (not me thank goodness, not yet anyway). Which leaves us stuck in a linguistic and framing pickle, and that pickle has consequences. It’s not till we are well into our final decades that we relent and agree to associate ourselves with ageing. Just look at the demographic which uses Age UK’s services. And if you run an event on ageing or ageism the average age will be well above 50. It also robs us of a word, because when we use it, it will be read as old, instead of what it really means. Linguists and psychologists are the experts here, but there is plenty of evidence that the words we use for things shape how we think.

But perhaps the language also offers a ripe opportunity to get un-stuck through getting imaginative. What if, in our imaginations, we gave all those organisations and programmes which use the word ageing to denote an older-people’s focus a good scrub down, and renamed them with something that made that focus explicit, releasing them to do their work of helping older people out in the open: ‘Older People UK’, ‘A Decade of Being a Healthy Older Person’, ‘Older People’s Friendly Communities’, and my personal favourite, ‘Centre For Being An Older Person Better’.

This would leave the ground clear, starkly so, for imagining what organisations and programmes of work, which were really concerned with the dimension of ageing across the lifecourse, might do. Here are just four ideas to get us in the mood:

Anti-ageism campaigns would engage with people at all stages of the lifecourse to explore how their age identity limits their freedoms. They would seek to understand the fears we have about changing age identity, and use this to create unconscious bias training, again for all ages, to support empathy, trust and communication across generations. They would focus not only on externally focused ageism but also internally focused. Because age identity and age discrimination would be identified as something which applies to you throughout the lifecourse and not just when you are old, you would learn how to understand this identity in relation to your other identities, knowing when ageism is active. You would then also know how to name it and ask for its redress both in everyday situations but also when a legal case applies. You wouldn’t have to wait till you are 50 to learn about your age identity.

Health and wellbeing policy would adopt a lifecourse approach as Prof. Alan Walker has been calling for for years. Prevention strategies targeted at younger people and intended to pay back with a longer healthy life expectancy, would be owned, designed and scrutinised by young people to ensure they don’t just ‘prevent’ in the long term but meet their needs right now. Throughout the lifecourse people would be able to access support for managing and growing through life transitions no matter what age they are. Lifecourse meaning-making would be something you would learn and be supported to do.

Lifecourse-curious Intergenerational working would emerge as a toolkit and methodology for addressing negative attitudes towards ageing. Intergenerational practice (bringing young people and old people together for positive outcomes) is heralded as a way to bridge generational divides and reduce ageism (towards older people). Although it does bring warm glows and friendship on both sides there isn’t much evidence it affects negative attitudes towards ageing. What if intergenerational activities directly explored the experience of age and ageing? As a participant you would work with those of different ages to create new and rich understandings of the experience of ageing. A wonderful curriculum of games, activities and projects could be designed and evaluated to measure long term effects on participants’ attitudes towards ageing.

Arts and the creative economy would encourage, expect and support artists, fashion designers, dancers, musicians, actors, etc. to ‘emerge’ as artists at any age, not just when young. We would see dance performances which integrate the competencies and beauty of bodied of all ages equally and not separate events for older performers as is common now. ‘Ageing’ arts programmes would not be synonymous with art programmes for older people (good though they are) but would mean artistic exploration of the experience of ageing across the lifecourse. The fashion industry would design for all ages and would market with models of all ages (as well as all the other dimensions of identity), and not in a way which pigeon-holes age groups but releases them to imagine themselves new in new looks.

These four are the tip of the imagination iceberg. They only illustrate what might be possible if we took the age rebrand to the bottom, beyond the oily wash of words, to an age revolution. It’s time to reclaim ‘ageing’, to explore why we put it off, to at last admit that children and older people are our younger and older selves not some other kind of person. It’s time to know and savour what the experience of ageing and having an ever-changing age identity means, for each of us individually but collectively too, for what I can imagine for myself sits within what we can all imagine for each other.

Younger People and Ageism during Covid-19

Dr. Hannah McDowall is a director of WIGS, a landing place for people who are itching to side-step the frameworks and assumptions that limit the worlds we think are possible in the hope of imagining better social futures. For the last 10 years Hannah has worked with Dave Martin in a playful exploration to both imagine and reimagine what it means to be in right relationship with ageing for people of all ages.