Housing and care needs for older migrants in the Netherlands 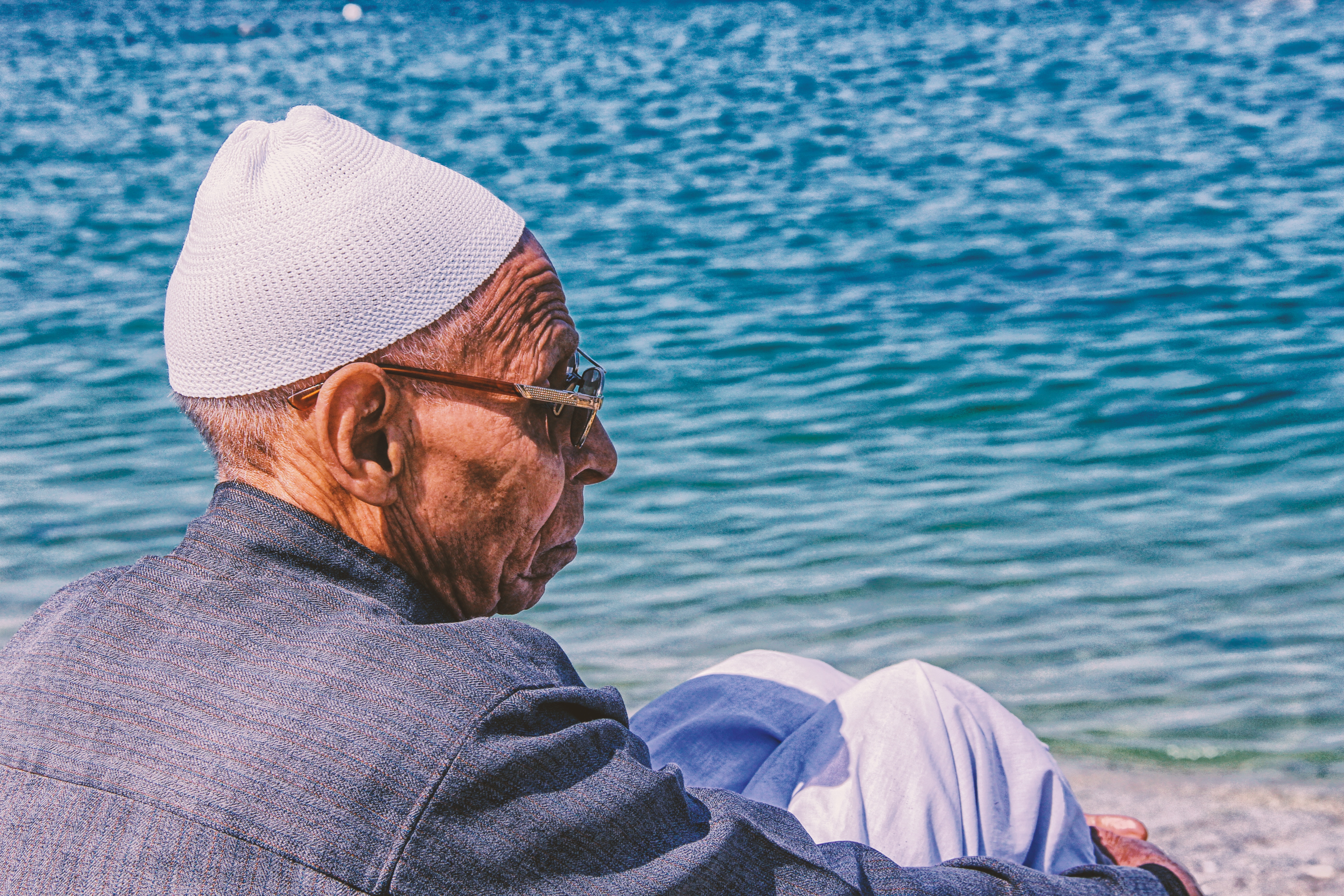 Older migrants, just like Dutch elderly people, prefer to live on their own for as long as possible, preferably in their current house, which they are familiar with and where they feel at ease. Once their health stops allowing them to do so and when specific care needs arise: what possibilities are they left with? Yvonne Witter, advisor of the knowledge center on housing and care (KCWZ) and Tineke Fokkema, researcher at the national demographic institute of the Netherlands (NIDI) outline the developments of the last 25 years.

In 1991, 42.244 people that passed the age of 55 and lived in the Netherlands were of non-Western descent. That was a relatively small group: it only included 1,3 percent of all people aged 55 and over. Nowadays approximately 291.000 non-Western migrants live in the Netherlands and this number will most likely increase to more than 839.000 in 2045. Older migrants are a disadvantaged group in the Netherlands, in several fields such as housing, income, and health.

Turkish, Moroccan and Surinamese over-65s in the four major cities of the Netherlands live with more chronic illnesses, suffer more often from psychological complaints and feelings of loneliness, and feel more often socially excluded and discriminated against than country nationals of the same age group.

As far as housing is concerned, older migrants prefer living in their familiar environment for as long as possible. During the last few decades, the amount of information about initiatives offering people to stay home for the older migrants increased in dribs and drabs. Smaller multi-cultural services arose in their neighborhoods thanks to civil-society organisations.

Both finding a suitable location and sufficient funding tends to be a bottleneck, just like having the proper network to materialise projects of multicultural (care) facilities. If similar observations also apply to other target groups, older migrants are often faced with problems such as language and cultural barriers further hindering their capacity to find services and/or institutions that would help them meet their care needs as their reach older age.

ENIEC is a non-profit European network of professionals that seeks to secure the rights of elderly people with a foreign ethnic or minority background in Europe. It constitutes an informal platform for members to exchange ideas, experiences and practices with the aim of so securing that elderly migrants and minorities across Europe can live in an environment of tolerance, intercultural understanding and respect. For more information, visit their website: www.eniec.com