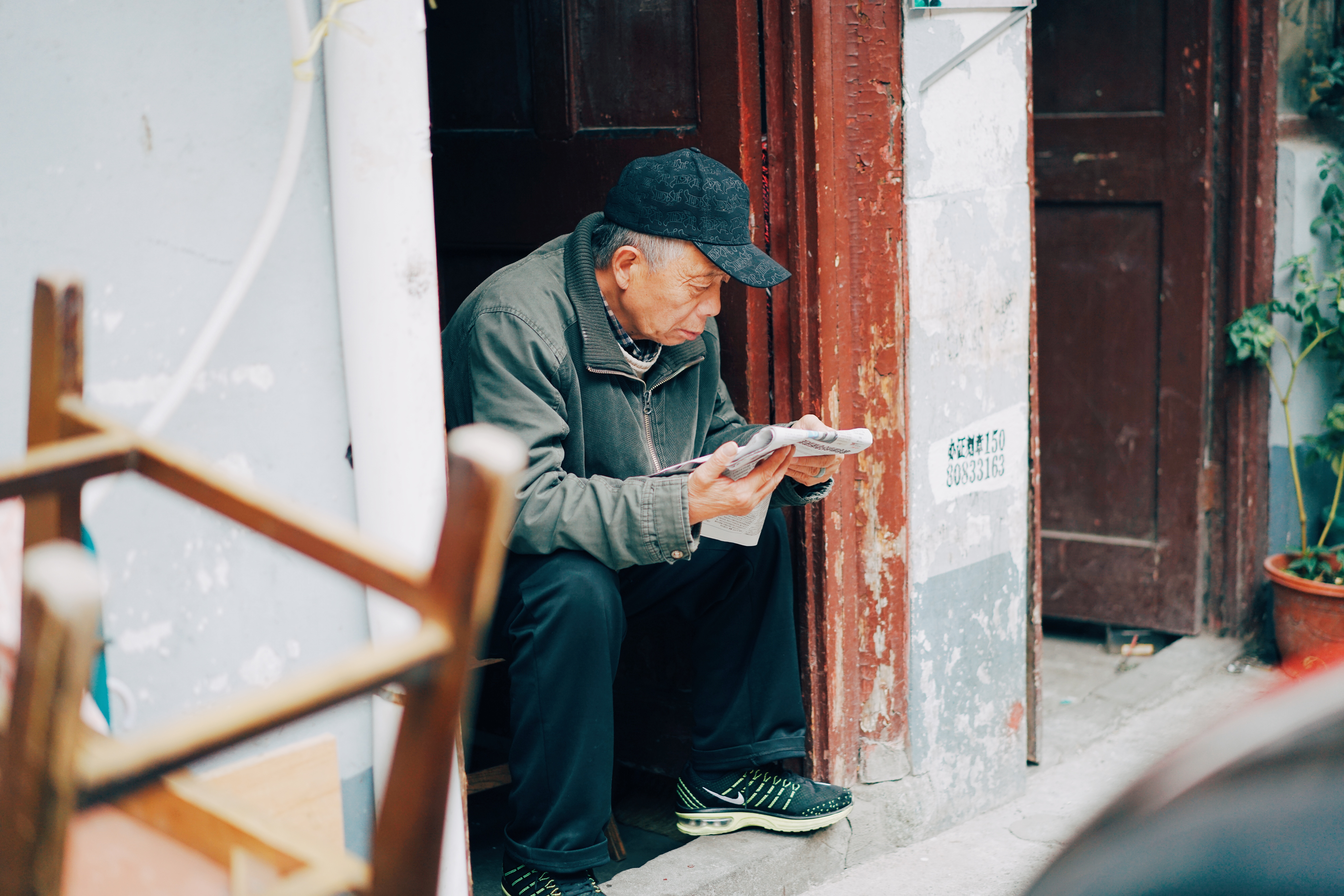 Confucianism emphasizes five morals (wulun) as regards to interpersonal relationship. These are father-son, husband-wife, emperor-minister, elderly-junior and friend-friend relationships. The importance of these relationships varies, the father-son moral being the most influential one and playing a significant role in people’s choice as regards to how to live their retirement life.

Taking care of older parents is a moral responsibility for offspring

Since family heritage is handed down to the son, he then has the main responsibility of taking care of his parents when they are old and need to be taken care of. Although nursing homes can offer professional care to their declining health, older Chinese living in Belgium still opt for living with their children no matter their busy professional lives and whether they have time or not to meet their basic needs, like cooking daily meals when they lose mobility.

Meihua, aged 76, describes her experience in a Belgium nursing home:

“I don’t want to live here. I prefer living with my sons and grandsons. I feel like being deserted when they put me to this nursing home. I know the medical conditions here are better than at home, and I’m a burden to my son now. However, if they are really very filial to me, I should not have been put in here.”

Obligation to maintain social status even in older age

Far gone are the days when Confucianism served as a means for the ruler to consolidate its power; yet the spirit has infused and nowadays Chinese people hope to keep their social status by being hard-working and loyal. If they fail, they regard themselves as “losing face” or being shameful.

Xile, aged 61, lived alone in her apartment in Brussels. She came to Brussels sixteen years ago, leaving her son alone at home with her husband who later didn’t get the visa to reunite with her. She was alone here, doing odd jobs to make ends meet. When I asked her whether the idea that she could go back to reunite with her son ever came across her mind, she replied:

“I thought of that many many times especially in the early days when I first came here with the language problem. It was really difficult to combine part-time job and study. Sometimes, I could even cry at home. When I was doing my job in the daytime, I couldn’t stop thinking about French words and when I can see my son again. But I couldn’t go back. Before I was a government official in China and people respected me. If I came back without getting my Belgian identity card, people wouldn’t respect me and would consider me a failure.”

Responsibility towards the youth

In return, older Chinese feel obligated to look after younger generations. The elderly-junior relationship moral is quite a significant factor influencing the way older Chinese live their life in a host country like Belgium. Quite a few interviewees in my research have come to Belgium because of their sons or daughters needed a hand to raise their kids. Though they’re not quite used to the climate and food here and some of them may want to go back to China to spend the rest of their life there, they still feel obligated to look after their grandchildren.

An interviewee aged 64 puts it this way:

“It rains so often here and my knuckle aches because of the weather. And the bread is not so yummy as my teeth are going bad. It’s tough compared to rice. You know, I come from Sichuan and grew up eating spicy food. I really miss the food in my hometown. But I can’t go back because my son has three children and they’re so busy with their restaurant service. I should help them take care of the kids. If I don’t do so, the people in my village (in China’s Sichuan province) will say bad things about me.”

If some older Chinese in the integration process tend to see their children as independent individuals who bear no obligation to take care of them personally when they come across frailty issues, it seems – according to my interviews – that the majority of them still don’t think that way.

ENIEC is a non-profit European network of professionals that seeks to secure the rights of elderly people with a foreign ethnic or minority background in Europe. It constitutes an informal platform for members to exchange ideas, experiences and practices with the aim of so securing that elderly migrants and minorities across Europe can live in an environment of tolerance, intercultural understanding and respect. For more information, visit their website: www.eniec.com