Homelessness is not only about housing… and it is experienced by people of all ages! 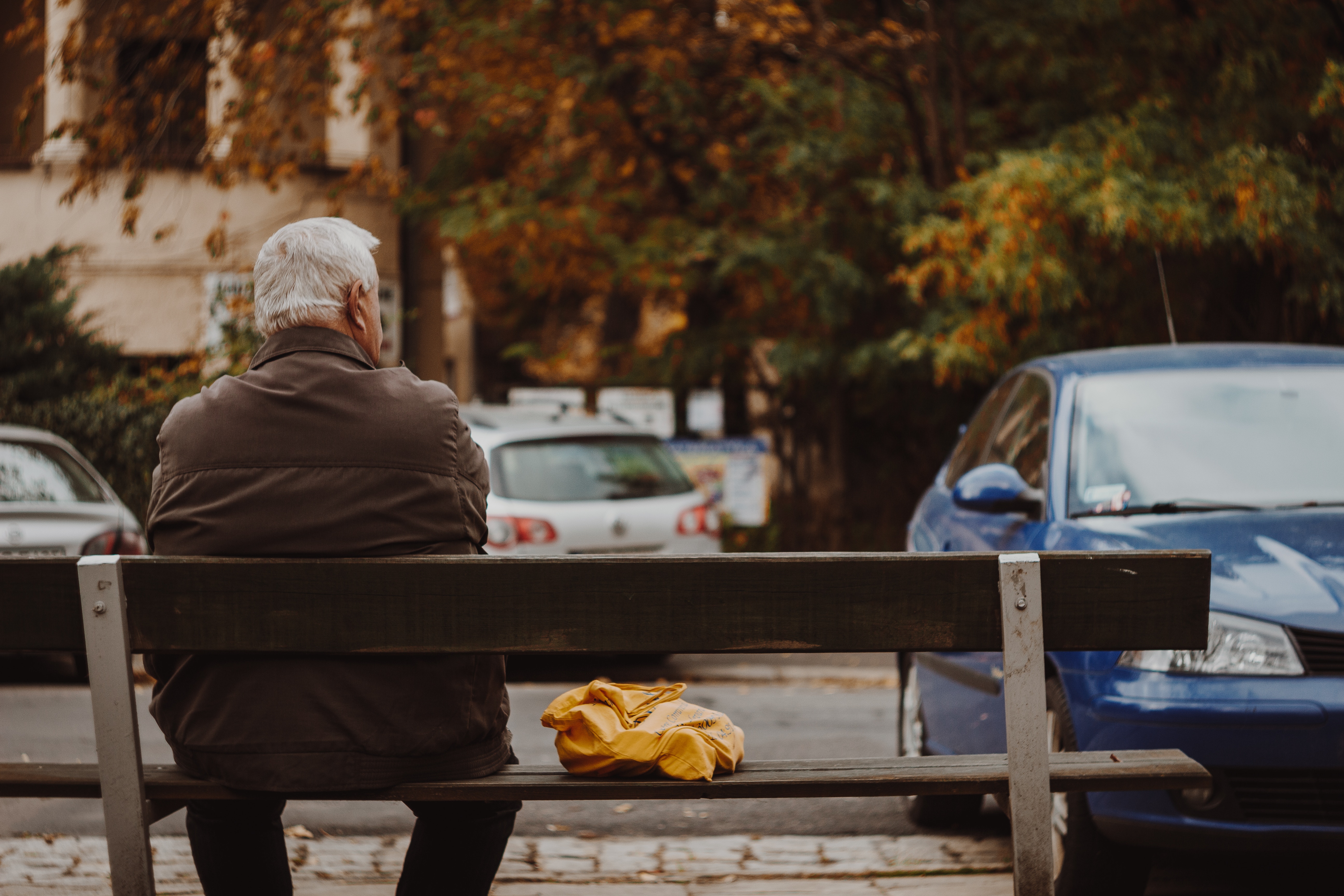 Most often homelessness is associated with accelerated ageing due to the living conditions of sleeping rough and staying in temporary housing. The Irish member of FEANTSA – the European Federation of National Organisations Working with the Homeless – is leading a campaign calling for urgent action to ensure no person over the age of 65 is homeless.

It is tragic that the average age of death for a homeless person is 47 years old. The number of elderly people experiencing homelessness is increasing, however.

In Ireland, there were 119 people over 65 years old living in emergency accommodation in February 2018, a 40% increase on the February 2016 figure of 85 people. Numbers in England show that people over 60 are more than twice as likely to be homeless now than they were in 2009. Severe cuts to welfare benefits and the housing crisis have led people of all age to housing problems and homelessness.

But homelessness is not only about housing, it has a huge impact on both physical and mental health. Elderly people experiencing homelessness are particularly vulnerable to ill-health, abuse, isolation and feeling of shame for being homeless. This should be recognised, and older people should be included as a specific target group in strategies eliminating homelessness.

The FOCUS Ireland campaign to ‘End Homelessness for Older People’

Our thematic page on ageism and social rights

FEANTSA member Focus Ireland is the national leading not for profit working to prevent people becoming, remaining or returning to homelessness. Focus Ireland is currently leading a campaign calling for urgent action to ensure no person over the age of 65 is homeless.