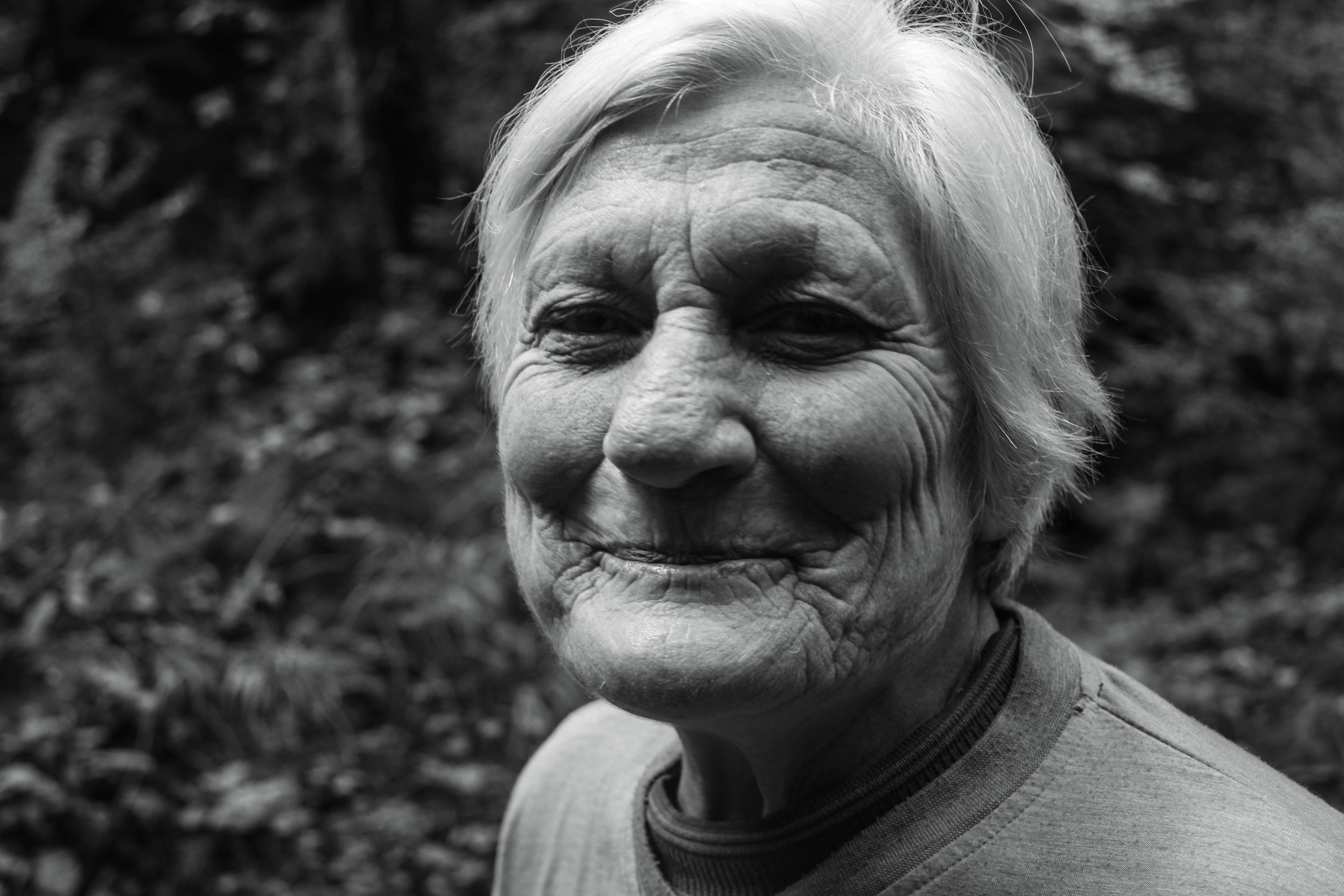 Ageism continues to be pervasive worldwide and has serious consequences for the health and well-being of old people, leading to marginalization, poverty and abuse. Nonetheless, it is not considered as harmful as other forms of discrimination and remains, therefore, unchallenged in our society. The European Women’s Lobby comes back on the multiple discrimination experienced by women as they age.

This holds particularly true for of older women, whose situation is often overlooked in studies, statistics and policy impact assessments. Their quality of life is profoundly affected by the high gender pension gap, which stands at 40% in Europe, leading to a higher risk of old age poverty. Violence against women is another issue, in which the situation of older women is invisible, hidden in the categories of “domestic violence” and “elder abuse”. For example, older women are less likely to report violence due to disability, confusion, frailty, pressure from the perpetrator or the family or because of limited access to external support.

That is why the European Women’s Lobby has joined the “Ageing Equal” campaign, launched by the AGE Platform on October 1, the International Day of Older Persons. The campaign will last 70 days until the 10th December 2018, which marks the 70th anniversary of the Universal Declaration of Human Rights, and aims at raising awareness on the prevalence and gravity of ageism.

At this end, the European Women’s Lobby wants to make sure that older women are not forgotten and that ageism is not understood as a neutral concept with no gender dimension. It is crucial that gender equality remains a long term objective within a life course perspective to ensure that older women’s rights are secured to enable them to live and enjoy a dignified life as they age.