Discrimination in Belgian health care: People 65+ are excluded from refund for consulting a psychologist 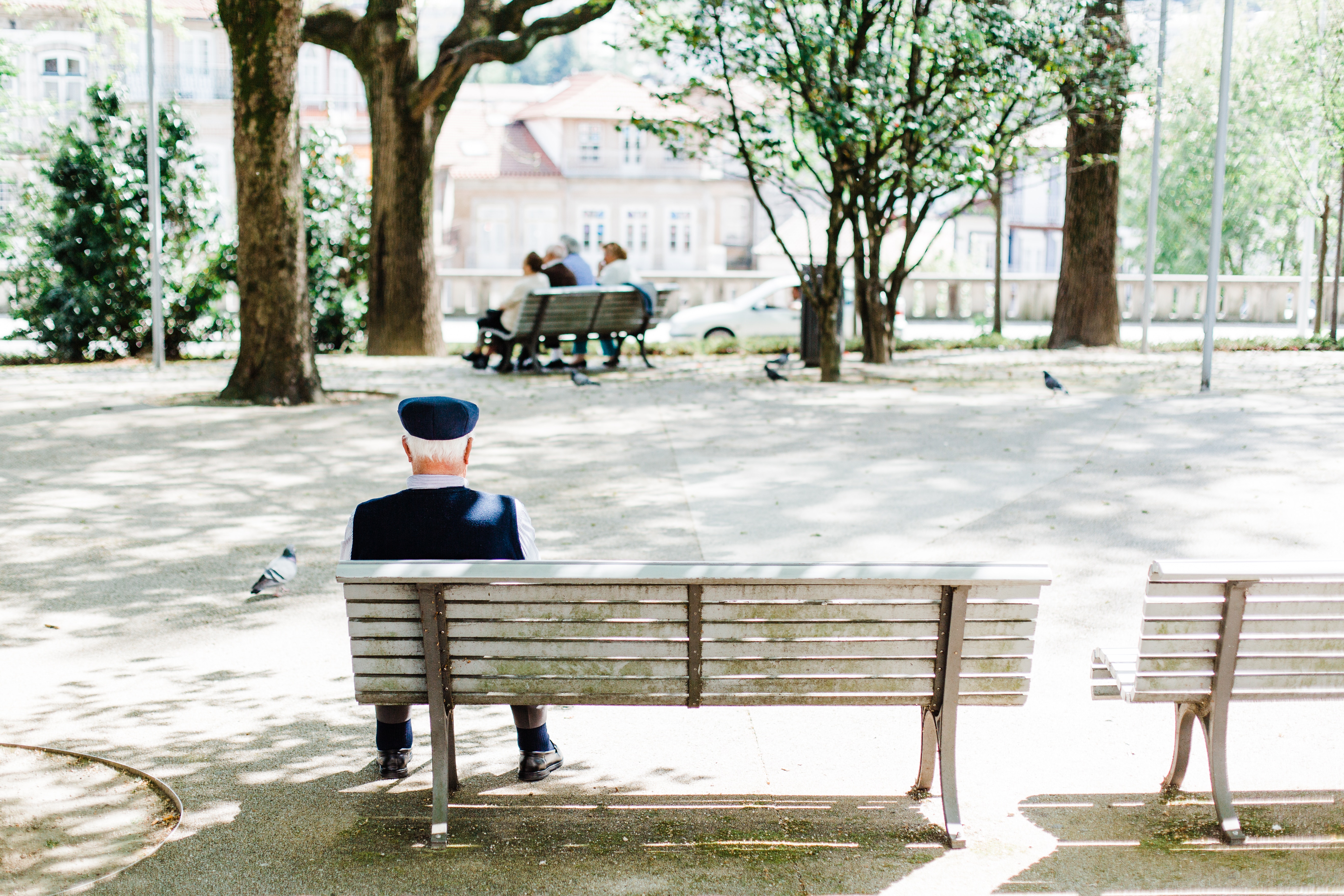 Nils Vandenweghe Director of the Flemish Elderly Council shares a characteristic example of ageism in access to mental health care, whereby older people are in a disadvantaged position when they seek psychological help.

“Earlier this year, Belgian health care minister Maggie De Block announced that adults suffering from depression, fear or addiction will receive a refund when consulting a psychologist. Needless to say that this lowers the financial threshold for mental health care significantly.

But as it turns out, “adults” does not even mean people aged 65+. Older people are excluded from the refund, regardless of the severity of their situation. The Flemish Elderly Council considers this flat-out discrimination, and calls upon minister De Block to take action to undo this infringement on the human rights of older people (i.e. the right to equal standard of health, without discrimination on age).

Studies show the urgent need for better psychological support for older people in Belgium: 29% to 45% of older people indicates feeling lonely, 19% of people aged 75+ suffers from depression, older men are the population group with the highest risk of suicide, and so on.

We understand that the minister has to make financial choices. But we strongly believe that these choices should focus on the most urgent needs. Not on arbitrary age limits, excluding and discriminating the entire group of older people, regardless of the urgency of their problems”.