‘Day after day, she would get thrilled with these exceptional offers’ 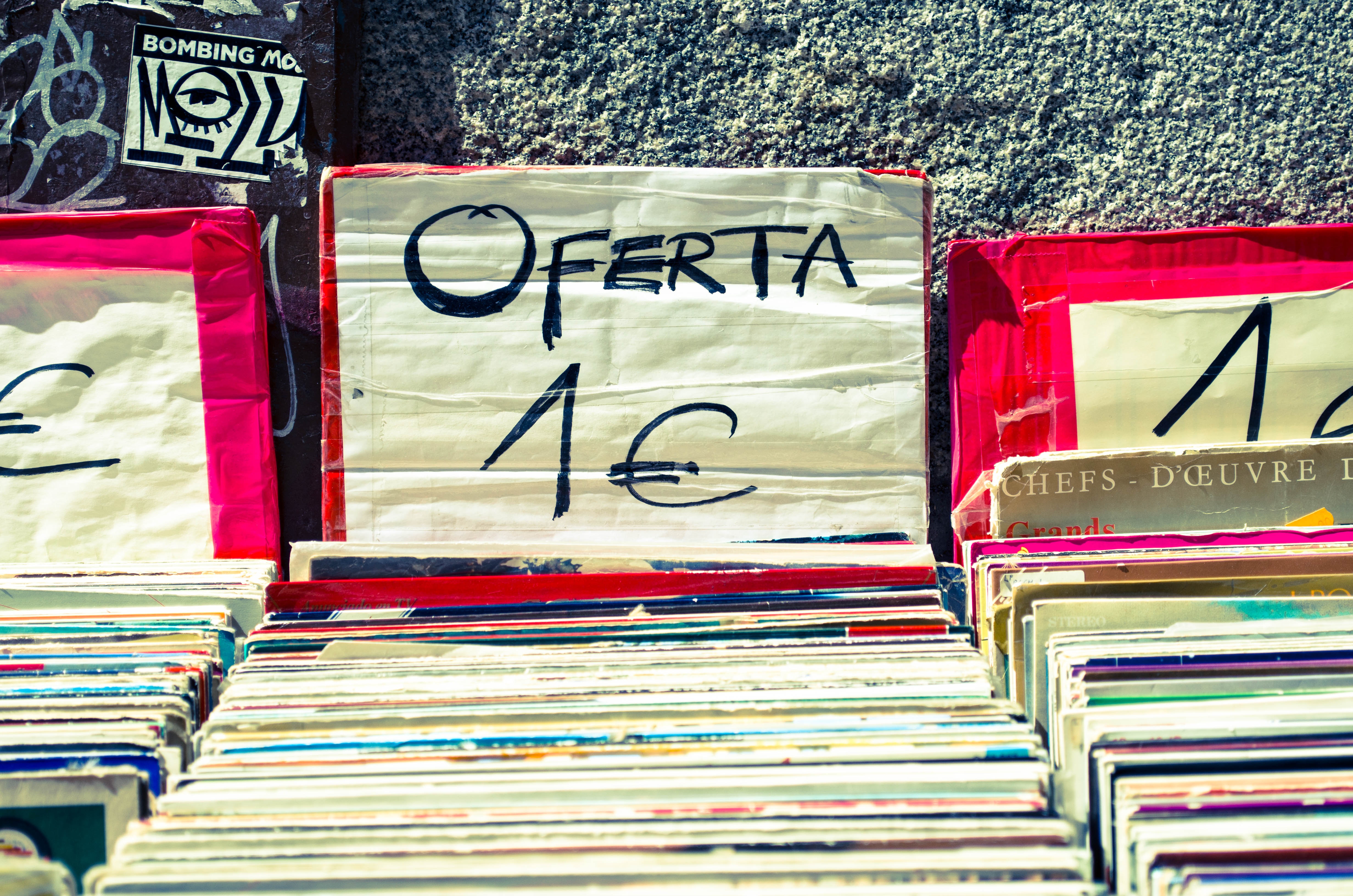 Anne-Sophie Parent, Secretary General of AGE Platform Europe, is sharing the story of her mum being victim of scam a few years ago.

“200! This is the 200th box ordered by your mother since a year. All the savings we built for our old age are going down the drain.“

My father didn’t know what to do to stop that. When we were trying to discuss this with my mother, she was getting angry and usually told us to mind our own business. This situation went on for several years until one day we were told that she was suffering from dementia and she was not responsible for what had been considered until then to be a compulsive disorder.

We realised then that it was not my mother who was calling to order pots and pans she did not need or large stocks of shower towels which all ended piled up in a closet somewhere in the house or given away to anyone coming to visit her. She was receiving every day by the post colourful catalogs with a cover note congratulating her for being the winner of a lottery drawn among their best customers and a big (fake) cheque with a big amount written on it. But that was not all, she was also called every morning by a nice voice asking her if she wanted to benefit from a fantastic offer reserved to “the best customers”.

Because she was a “golden” customer she would get a friendly rebate on her order. All she had to do was give her card number and expiration date and her order would be delivered at home in a couple of days “at no extra costs”.  Day after day, she would get thrilled with these exceptional offers and would buy loads of useless items for which she was asked to pay a high price.

Like her, many frail older persons are financially abused every day by unscrupulous scammers who have become very clever at tricking their older vulnerable victims. Yet they very seldom get prosecuted because it is difficult to prove that they abused their weakness.

The right to protection against abuse does not diminish with age. Join us in our fight against elder abuse #AgeingEqual