Austerity: when rights are at threat and risks of abuse hover 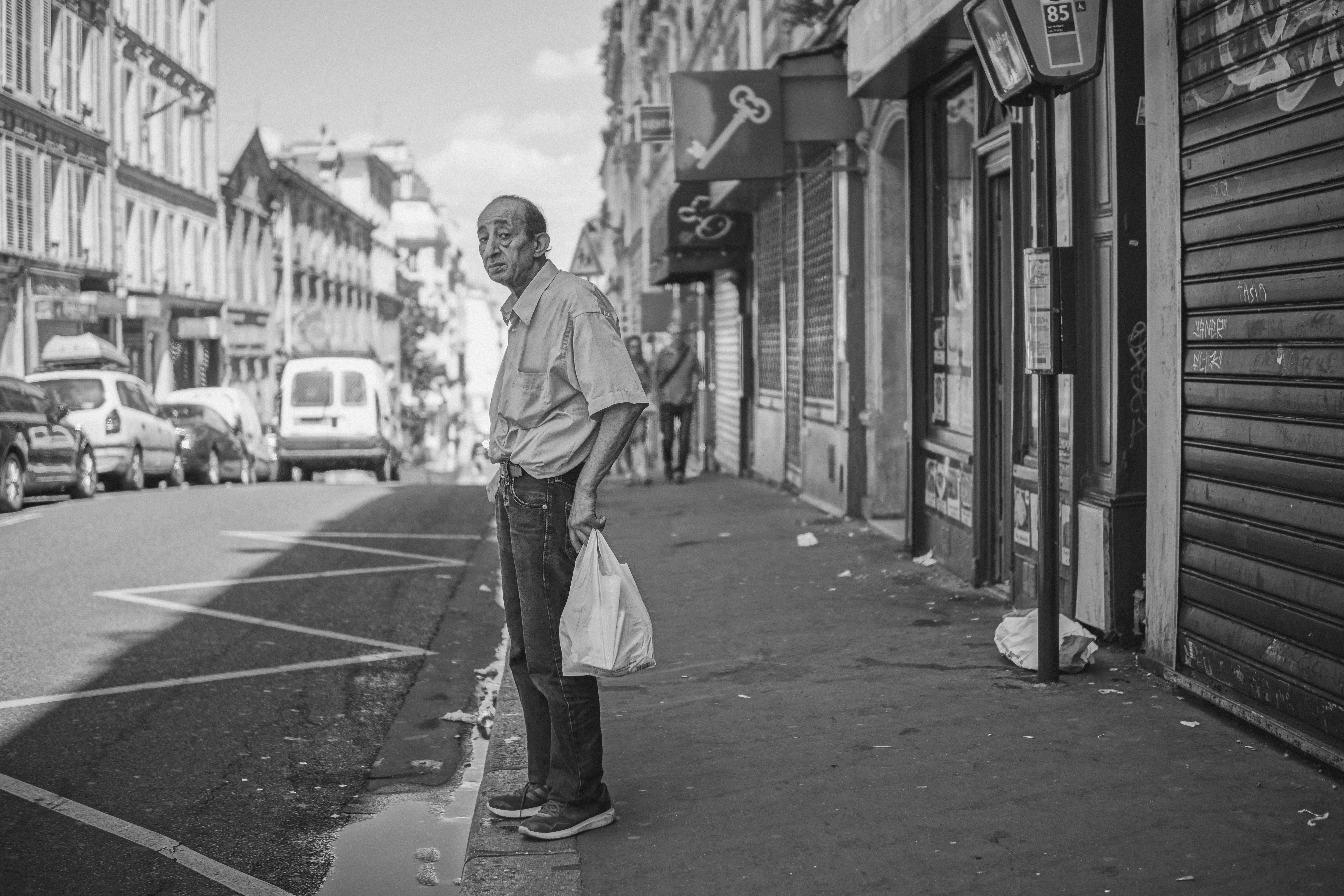 Is there a link between austerity policies and an increase in the prevalence of elder abuse? Little work has been done in this specific area, but available evidence makes the existence of a link highly likely. By Borja Arrue, Policy Officer responsible for elder abuse at AGE Platform Europe, looks into two drivers of abuse in austerity programmes.

Over the past decade, following the financial crisis and subsequent increases in public deficits, several governments have implemented extensive austerity programmes cutting or containing public spending. This has been the case in Europe, especially in Southern European countries, harshly impacting the well-being of those deprived of entitlements or whose entitlements were cut as well as their families. But is it exaggerated to consider austerity measures increase the prevalence of elder abuse?

On the one hand, under-funding and under-investment in long-term care and support have been perpetuated, and cuts or freezes in existing entitlements have been observed. These include, for instance:

The closure of services, or their under-funding, as well as the cuts or elimination of benefits that allow individuals to pay for services, have not only affected access but also, necessarily, the quality of such services and the dignity of those in need of them. As highlighted by the United Nations Independent Expert on the effects of foreign debt in his mission to the European Union, States have limited capacity to improve the ‘efficiency’ of public spending “within few years without affecting the quality, accessibility and affordability of public services for rights holders”. Workers in the care sector have seen further deterioration of their difficult conditions, which we know lead to abusive situations in care.

The reduction of disposable income plays as an indirect but also very important driver of abuse, as a result of higher unemployment rates accompanied by inadequate levels of unemployment benefits and limits in their duration, and cuts in family and child benefits, among others.

This has not only affected the ability of relatives to contribute to the costs of care and support for older people; coping strategies have included using the income of older people to pay for the basic needs of the whole family. Whereas this has been seen as an expression of intergenerational solidarity in a context of hardship and insufficient state support, situations of abusive use of older people’s resources have been reported. Some families have reportedly withdrawn older relatives from care homes in order to host them and use their pension income. Following a visit to Portugal, the Commissioner for Human Rights of the Council of Europe pointed in his report to how such forced withdrawal, without further state support for informal carers, may increase the prevalence of abuse of older people.

Public spending impacts a complex network of interrelated rights: one cannot be changed without affecting the other. Policymakers should be aware that austerity policies in one area will have an impact in a seemingly disconnected one. Fighting for human rights in old age involves making sure that welfare systems offer quality services and entitlements that enable people to live in dignity.

The protection of human rights should be the objective of all policies, and not a variable to be adjusted according to the economic context.

An ageist society is a society unable to ensure dignity to those in need of care – and we may all suffer from it!