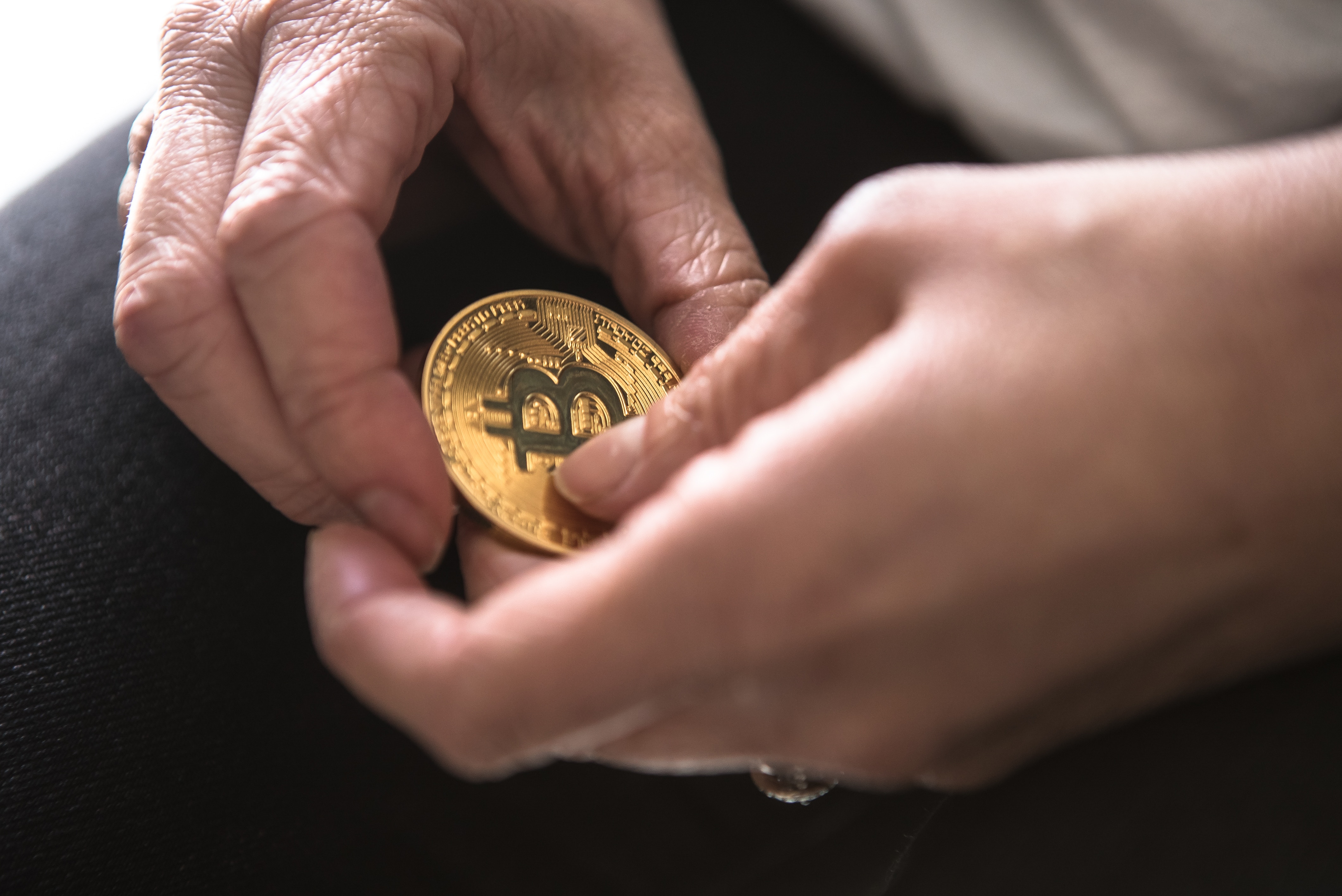 Financial elder abuse takes various forms: Scams (for instance, through changing the name of beneficiary of a life insurance or occupying dwellings without the right to do so), but also abusing weak older persons (through canvassing and forced sale, unnecessary or overcharged work, a tutor leaving the person in destitution), extorted donations and bequests and captured inheritance are all examples of financial abuse that the recent digitalisation of the financial sector has aggravated.

The new digitised means of payment and the various electronic applications provide an additional opportunity for perpetrators of financial abuse because of their lack of accessibility, which forces some older people to share their PIN code or to give access to their bank account to a third party.

According to a survey conducted in 2008 in four European countries (Belgium, Spain, France and Italy), one in three to one in two older people said they had been victims of financial abuse.

Financial abuse deserves as much attention as other forms of detrimental treatment on older people. If we wish to build a society where all age groups can take their share, there is no other way that fighting all forms of abuse!