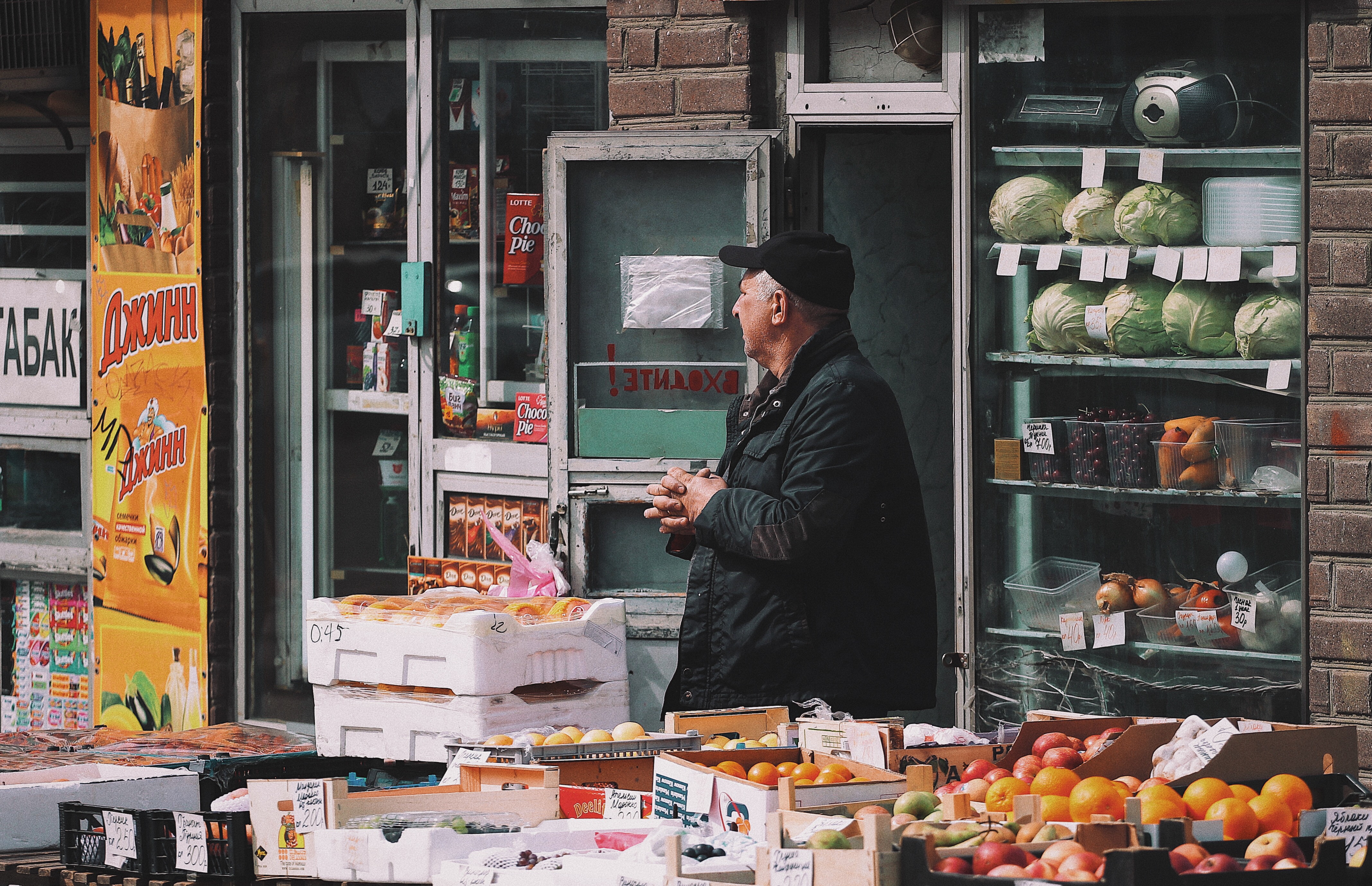 Poverty and social exclusion in old age are all the denials of human rights. Yet, in first place there is lots of confusion when interpreting figures on both phenomena. The European Union measures poverty in relative terms, defining people exposed to ‘at-risk-of-poverty rate’ when living with a disposable income below 60% of the national median income. This choice has direct consequences for EU cross-country comparison of poverty levels since poor countries (defined in terms of their national average income) do not necessarily have a large number of poor people (defined in relation to their national average). Furthermore this monetary approach to poverty and social exclusion omits to address other important factors influencing older people’s dignity and well-being, such as loneliness or social isolation.

Focusing on overall and relative poverty figures in a given country, we also forgot to look at differences hidden among various sub-groups of older people, such as older women, single older persons, and older people living in rural areas or older migrants or ethnic minorities. Older women and the very old tend to face much higher poverty risk rate than what average figures would suggest. Older people living on minimum income or whose income gets simply eroded due to lack of adequate indexation can’t afford adequate prevention and primary healthcare. Older migrants or older people from ethnic minorities may face even further socio-economic inequalities.

If we want social policies to capture the whole spectrum of poverty and social exclusion in old age, one should also measure people’s capacity to afford goods and services necessary to have an adequate living standard. Thus material deprivation rate is a reliable complementary indicator to the monetary approach when analysing poverty and social exclusion. Measuring inability to pay unexpected expenses such as medicines and medical expenses, the cost of adequate heating, to afford a one-week annual holiday away from home, or to offer a gift to a close relative, the material deprivation captures more adequately various social realities older people live in.

Poverty and social exclusion are not just about the lack of financial resources. It is equally important to consider the individual’s capacity to meet essential physical and social needs that enable everyone to participate fully in society.

For this purpose AGE Platform Europe is promoting the development of national reference budgets for older people based on a basket of goods and services. Every item included in the basket has a societal function, describing precisely the roles the older person able to afford this item may be able to satisfy. Reference budgets are illustrative and contextualising tools for assessing the adequacy of social protection policies. They should not however be used in a prescriptive way, imposing what people should or should not do. It is older people’s right to dignity and well-being which are at stake!