“When I’m Hundred-Four…” – Ageism in statistics 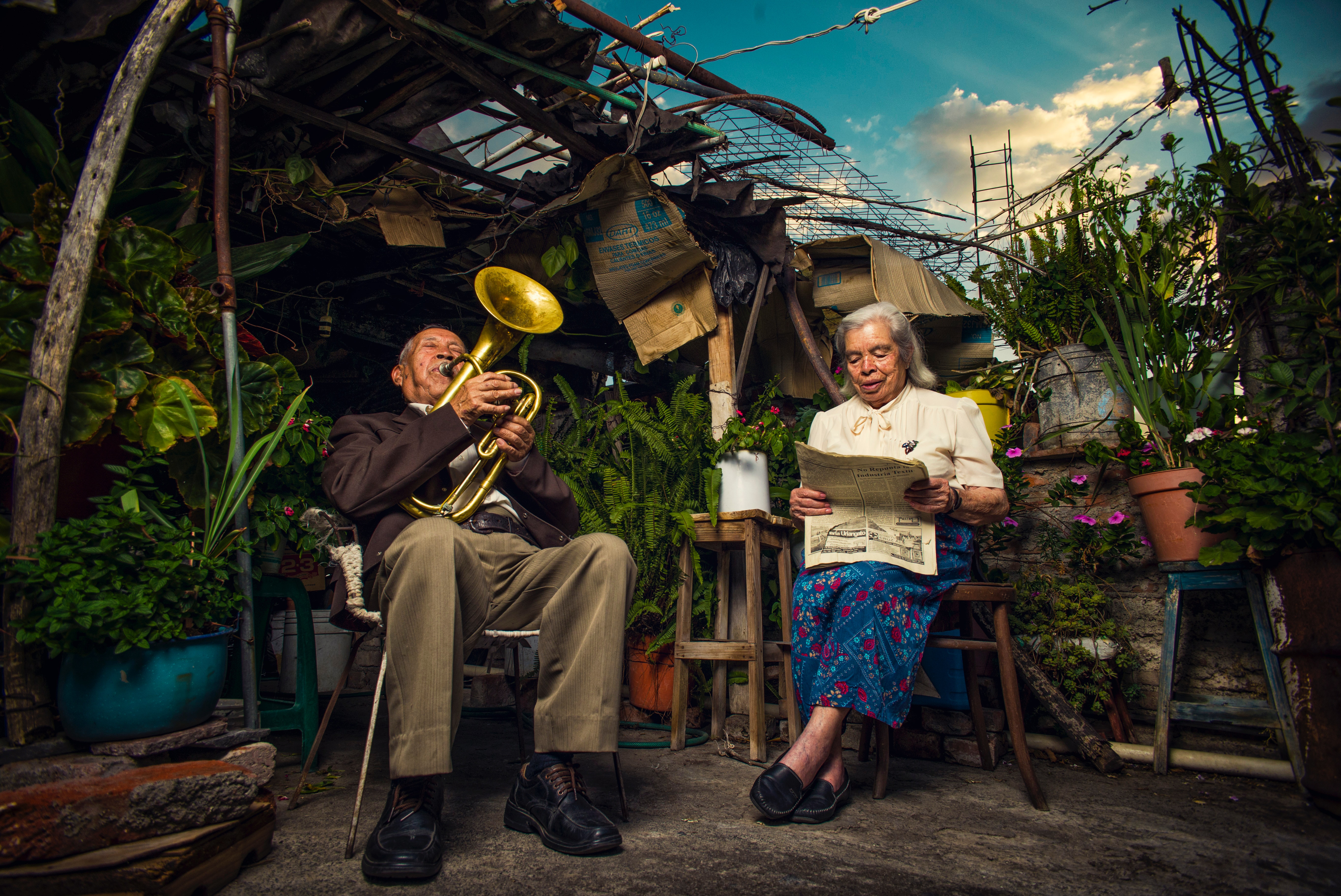 “When I’m Sixty-Four” sang the Beatles in 1967 about a man talking to his lover about the plans of their growing old together. Since then life expectancy of new-borns has been constantly increasing world-wide and it is projected to be 83 years in 2100. People over 65 years will represent then more than 22% of the world population. The global population aged 80+ is growing too and it is projected to triple between 2017 and 2050, increasing from 137 million to 425 million.

Yet, many states stop collecting data for people over 74, while large differences exist between the living conditions of 65-74 year olds, the 75-84 year olds and those older than 85. The gender dimension is equally important at old age, for instance as regards older women’s higher risk of poverty. Older sub-groups, such as older persons living in institutions, older prisoners or older homeless people are also often neglected or excluded in data collection.

Statistics have the power to put urgent issues on the agenda and therefore they must cover all old-age sub-groups including gender differences. Let’s size the 70th anniversary of the Universal Declaration of Human Rights to remind our politicians, researches and statisticians that human rights apply to all ages and that statistics need to get older too! While us, we’ll be singing “When I’m Hundred-Four”.

2 thoughts on ““When I’m Hundred-Four…” – Ageism in statistics”