The Freedom to Make Your Own Choices 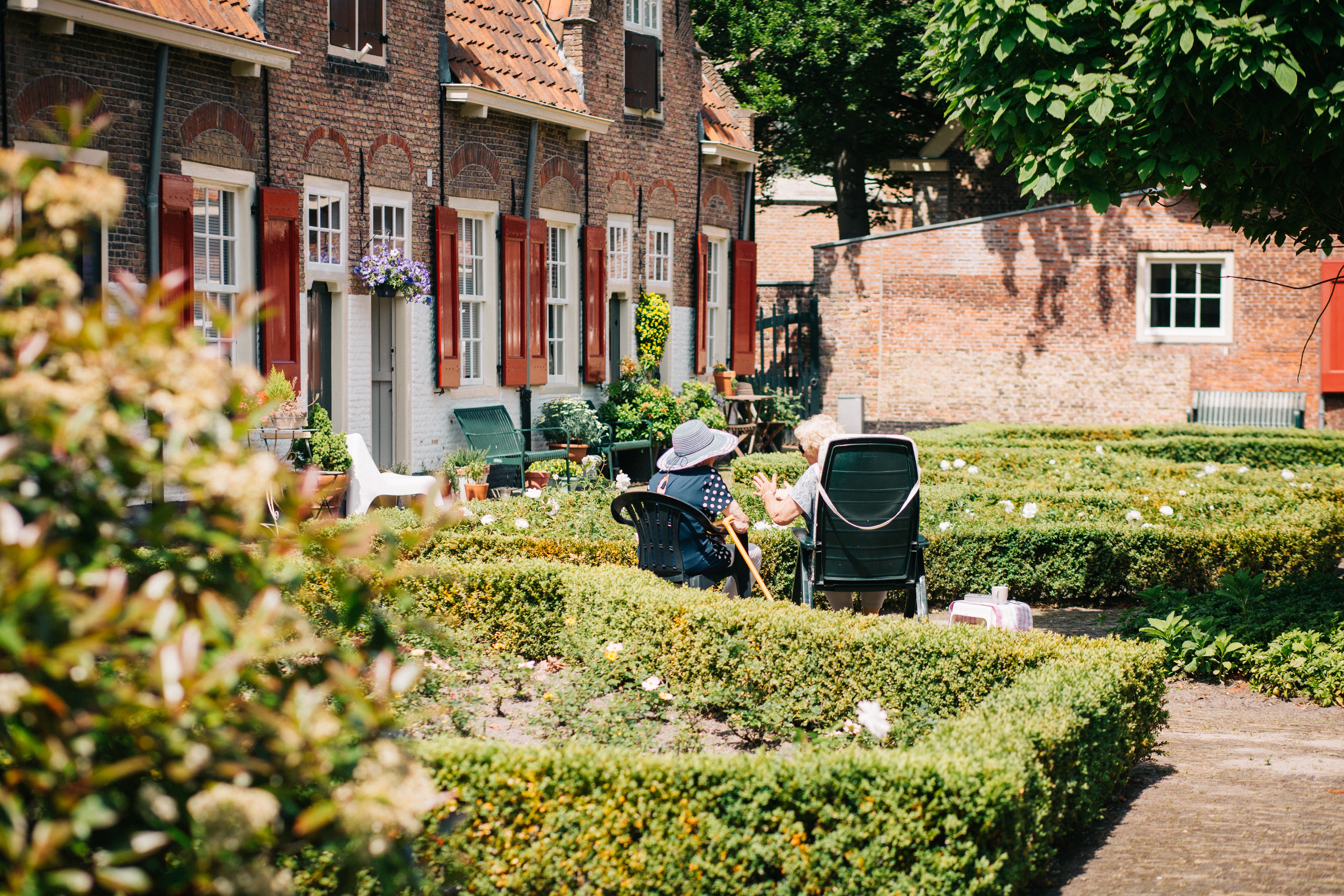 We are closing out the Ageing Equal Campaign with the 70th Anniversary of the Universal Declaration of Human Rights on December 10, which is also Human Rights Day. Reflecting on this, Bethany Brown shares some concerns from her own research about the right to live independently and to choose where to live, something the disability rights movement has fought long and hard for.

I’ll start with a sentiment I hear a lot when I say I work on older people’s rights: “Oh, nursing homes can be awful, but my dad’s in a good one.” I would hope that everyone living in a facility is living in a “good” one. But unfortunately, that just isn’t the case. And what is more, even in the ones people think are “good” ones, with chandeliers and carpeting, there are risks inherent in the segregation from the outside world, risks in the situation of control a facility has when a person wholly depends on it.

We cannot overstate the risks. This year, we documented the widespread inappropriate use of medicines to sedate older people with dementia living in nursing homes in the US, often without their consent, in our report “‘They Want Docile’: How Nursing Homes in the United States Overmedicate People with Dementia.” I and others documented older people living afraid, wanting to go home.

News reports have documented sexual assaults in nursing facilities in the US, that even when reported, which is rare, may not be believed. About half of the nursing homes in the US ask for a binding arbitration agreement upon admission, which means residents waive their right to sue in court if they have any complaints against the facility or staff.

We can all agree that those problems are outrageous. But the same invisibility to the outside world, the institutional isolation and control that allows those problems to fester is also a breeding ground for many more little indignities. It’s not being able to choose your own breakfast, as a woman in Chicago explained to me last winter. She doesn’t like sweet things, and that’s all her facility offers. It’s not being able to get up and get dressed when you want, as vividly captured in a September news report on nursing homes in Australia, with hidden cameras showing a woman awake in bed for hours, calling out in the dark, waiting.

“Independent living,” according to the Committee on the Rights of Persons with Disabilities, “should be regarded as the freedom to choose and control, in line with the respect for inherent dignity and individual autonomy.” People should receive support to enable them in their own homes, where they can maintain their connections with their community, their family, their privacy and their usual way of life.

Fortunately, public policy to support independent living has been gaining momentum in the UK, and in the US, and other places, and older people should have access to that support. Living with the support we need is a critical aspect of protecting our rights as we age, and it’s one I will continue to fight for, together with members of the Ageing Equal Campaign and other partners.