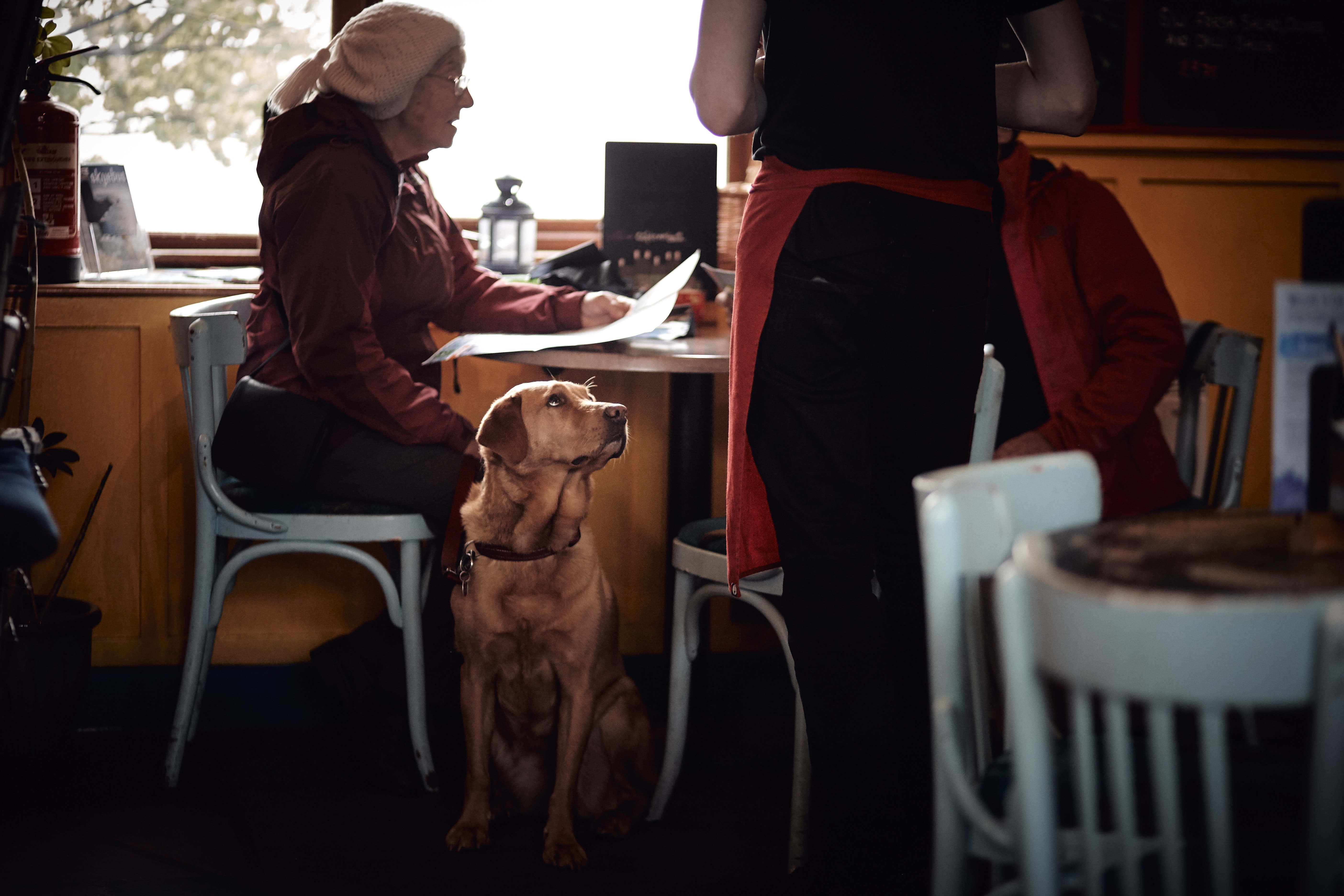 Monica Cristea, vice-chair of RIFFI, the Federation of Migrant Women Associations in Sweden and member of European Network of Migrant Women (ENoMW) sheds light on the additional barriers migrant women face in Sweden as they approach the retirement age. This testimony is followed by a list of recommendations and demands from RIFFI to ensure a minimum old-age income for everyone.

“It has been noted that even in the Nordic countries population ageing and older women are a low priority issue. In spite of the fact that women make up a significantly large part of the older population, elderly women are in many ways an invisible group in our society. The situation is even worse for migrant women, in which case one needs to look at old age not only from a gender perspective but also taking into account the following factors: the time the migrants arrive in Sweden, their reason for migration, the time when they get the residence permit, their state of health and educational background, their knowledge about the new country, etc.

These factors, added to inequalities in income and employment across their life-cycle, expose many migrant women to poverty in old age, exacerbated by limitations on pension entitlements and lack of control over financial resources. The gender gap in pay -16%- has produced an even greater gender gap in pensions -40%- and this means poverty for many elderly women.

“Take it easy, the pension system is simpler than you think” has been a favourite campaign slogan of the Swedish Pensions Agency. It presents the guarantee pension that is the basic protection for those with low or no earned pension, but unfortunately, it gives a false picture. In order to get the full guarantee pension you must have lived in Sweden for 40 years. If you have stayed less time, the guarantee pension is reduced by 1/40 each year. The pension system currently in force in Sweden seems to be made for full-time employees with one and the same employer, and who are covered by collective agreements. The system penalises those who have chosen, or who have been forced to choose otherwise – in this way perpetuating the gender pension gap. Many migrant women have worked part-time and have taken low-paid jobs; they have often changed jobs; they have taken care of their family more than other family members. They have had fewer resources to save for private pension schemes, thus being in a weaker position when they retire.

Positive developments like i.e. laws addressing multiple discrimination at the workplace, supporting older women’s employment, housing allowances as well as specific projects for older women are being diminished by the existing reforming pension system that tends to tighten the link between pension contributions and future pension benefits and to shift the emphasis away from the public pension system (1st pillar) to supplementary and mostly voluntary private pension schemes (2nd and 3rd pillars).

An added requirement is to address the needs of elderly women who have already retired, many of whom have not participated in the labour market and who face the full extent of the gender pension gap. A fair pension system should guarantee that every woman has an individual right to a decent, minimum old-age income. The number of elderly migrant women suffering a severe lack of basic resources for subsistence, income security and access to healthcare is on the increase!

Despite increased awareness about the need to improve research and policy responses to the elderly women’s situation in society, the pension system is so opaque that many elderly do not bother to open the informative orange envelope that the Pension Agency diligently delivers every year”.

Food for thought and demands: