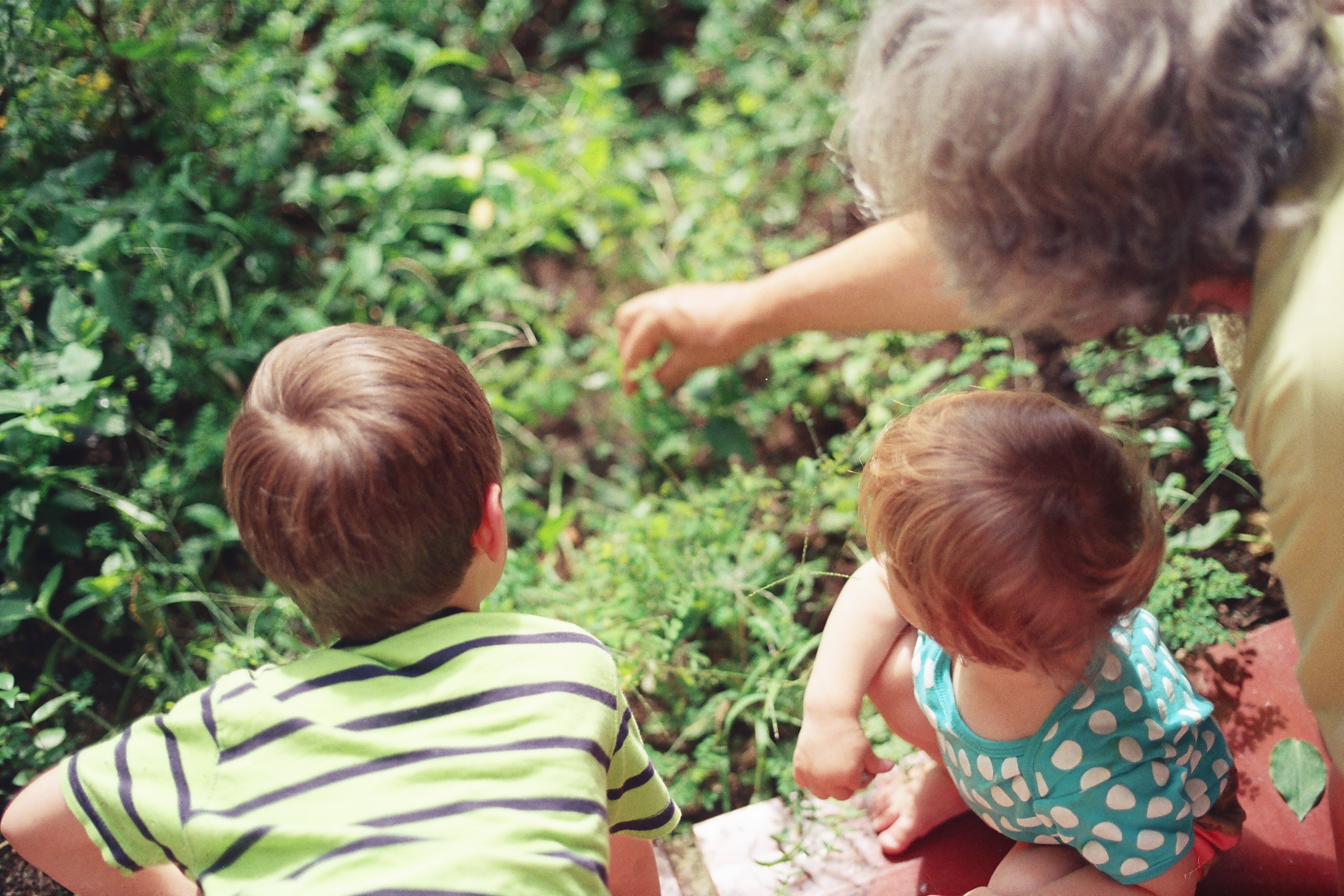 The work and experience of equality bodies (collected here and here) confirm that ageism and high levels of discrimination against older people present a major barrier to any ambition for active ageing. Equinet, on behalf of equality bodies, calls for a reinforced intergenerational solidarity to call attention to and tackle the pervasive ageism affecting in particular older people and younger people.

Ageism is a widespread and damaging phenomenon across Europe, according meaning to chronological age such that people all too often judge or assess a person’s capacity, ambition and worth on the basis of their age.

Institutional practices reflecting this ageist culture include the use of age limits to govern access to services or employment and inadequate policy responses to the situation of younger and older people such that they find themselves marginalised and disadvantaged in society.

Inter-generational relationships reflecting this ageist culture start from a norm that appears to suggest that discrimination based on age is somehow justifiable and even normal in being part of how things have always been done. This makes discrimination based on age harder to name as a problem and less visible as an issue. Harmful inter-generational relationships can also stretch to physical, emotional and verbal abuse of older people on the basis of their age. In particular equality bodies deal with a range of allegations from older people of harassment in the workplace and in the provision of services.

Ageism does not only concern today’s younger or older generations, but every one of us. Older people have been young, they still might feel young and often have relationships of care and love with young people. We will all grow old one day and if we do not change our mindsets, we will face the same ageist stereotypes and discrimination as today’s older generations.

Intergenerational solidarity must be reinforced and it has to be achieved through open discussions between generations in order to understand current challenges and respond to them. There is no single generation that is safe from ageism and discrimination and all generations have immense potential and capacities to contribute to better and more equal societies. Intergenerational solidarity is about valuing dignity and care, as well as acknowledging and capitalising on the potential of all, benefiting everyone in society.