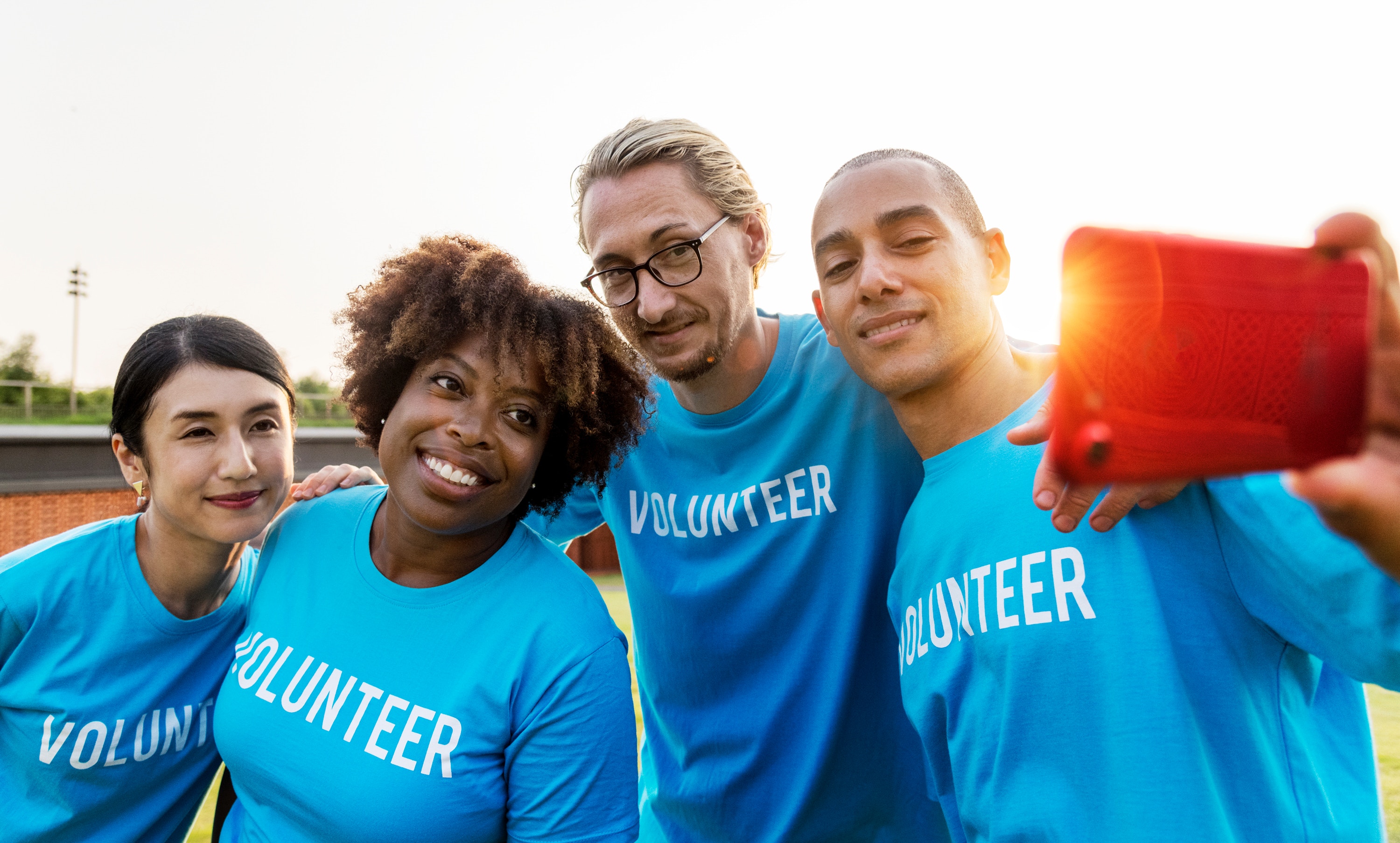 Ageism is more ingrained than other forms of discrimination, and it is used to discriminate against young people on an individual level, but also on a wider, structural level. The European Youth Forum is shedding light on employment, access to social protection and political participation as a case in point of ageism towards younger people!

When it comes to employment, the belief that young people are inexperienced and need to get a foot on the labour market – often at any cost – reigns supreme. While this may seem like a logical assumption, it can actually have disastrous effects on young people’s transition to independence and autonomy.

Providing the opportunity for young people to gain valuable on-the-job experience is often used to justify unjust practices such as youth minimum wages, whereby young people receive a wage below the national minimum wage because of their age. The ILO has indicated that youth wages potentially conflict with the principle of equal pay for work of equal value.

The need to gain ‘valuable experience’ is also used to promote the practice of unpaid internships, which are completely inaccessible to those young people who do not have the means to support themselves in undertaking unpaid work. Given these constraints, young people are increasingly turning to non-standard forms of employment, where job security is poor, wages are low, and even the most basic workers’ rights are not met. The view that any job is better than unemployment has shifted the focus away from quality jobs; a dangerous approach that is leading to a race to the bottom, when it comes to labour rights and standards.

Access to social protection can also be hindered by age-based criteria. In some countries, young people must be above a certain age to access minimum income schemes, while access to unemployment benefits is often linked to length of prior employment.

Such exclusion has knock-on effects later in life. The longer a young person remains unemployed, the lower their average expected earnings over the course of their lifetime, and subsequently their pension.

When it comes to participation, young people are often viewed as too young, too immature or too apathetic to meaningfully participate in democratic life or processes, thus limiting their ability to influence decisions that directly affect them. Less than 2% of Members of European Parliament, as well as most national parliaments in Europe, are under the age of 30 – far from representative of the general population.

The legal voting age in most European countries is 18, although there are a few notable exceptions where States have granted the right to vote to young people below 18: Austria and Malta have set the voting age at 16, and Greece at 17. Despite voting at 18, young people are often not allowed to run for certain offices, such as upper houses or President, until they are considerably older.

Ageism is one of the underlying causes of many of the barriers that young people face. Challenges in one area of life only serve to reinforce and amplify challenges in others. Precarious working conditions and inadequate income can lead to difficulty in finding affordable housing. Getting a foot on the housing market is often significantly harder now than it was a few decades ago.

A few steps to start tackling ageism against young people

The European Youth Forum is the platform of the national youth councils and international non-governmental youth organisations in Europe. The Youth Forum works to empower young people to participate actively in society to improve their own lives by representing and advocating their needs and interest and those of their organisations. Learn more on their website: www.youthforum.org