Digital society: A better world… for all? 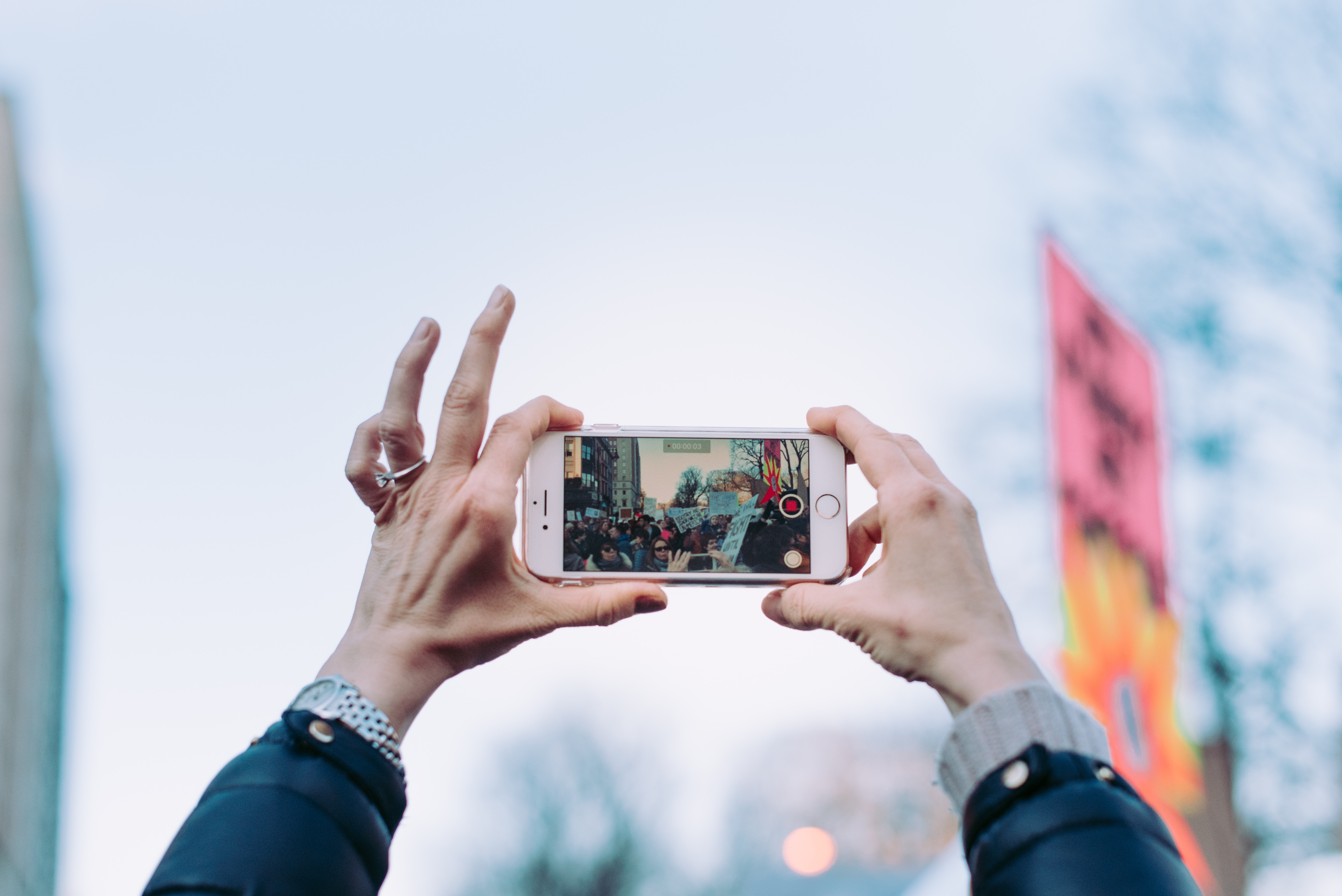 José-Luis Tejedor shares with us his concerns about the rapid digitalisation of our societies and how this may be a threat to the full enjoyment of human rights by older people.

Digitalization is an unstoppable reality that’s transforming our way of living. We rely on digital tools to manage our bank accounts, we buy all sorts of articles that are promptly delivered to us or others at home, we pay our taxes with a mouse click… You name it! We’re connected with all sorts of enterprises as well as governmental agencies at any time all along the year from wherever we are. Forget the old big computers, our smart phones have higher calculation capability that the thousand and one computers that sent a man to the moon not so long time ago. Not even Aldous Huxley could have imagined a better and happier world!

It’s said that “coins have two faces” and, until now, we have described just one. Let’s take a look to the other. It’s true that digitalization has brought a high number of tools that, theoretically, should make our life easier, as mentioned above, but it’s also true that the real digital world is not so brilliant for many people.

It’s true that one of the positive effects of digitalization is the reduction of production cost as a number of humans, working for companies and government offices, are replaced by machines. Unfortunately, those savings aren’t reflected in a reduction of consumers’ goods prices, energy cost or even local or state taxes. For instance, a non-negligible number of local bank agencies and physical branches have disappeared as they were considered as not profitable enough and banks fees have not been reduced to reflect those savings.

It’s true that no one (first and foremost: companies and governments) has spent enough time to ensure that the general level of digital literacy of all age groups is high enough to allow citizens to get familiar with and to use those new tools. Today a considerable number of people don’t know how to use those tools and have no alternative, as previous processes are not available anymore. This is all the more concerning that there are still a number of remote villages without internet or mobile phone signal! How on earth are those people, many of them being over 70 years old, going to manage their lives (bank accounts, medical care, paying taxes, etc.) without having access or knowing how to use digital tools and services? Shall we remind that “Everyone is entitled to realization of the economic, social and cultural rights indispensable for his dignity and the free development of his personality” (art. 22 of the Universal Declaration of Human Rights)?

It’s true that digitalization can bring different ways to monitor health parameters of people staying at home but, surprisingly, no one has paid enough attention to know whether and how those people wanted to be monitored while their intimacy (no way to use cameras of any type!) and the privacy of their personal data may be at threat. The insufficient dialogue between researchers/suppliers and end-users/customer doesn’t help to optimize the design of future care models either. The very limited presence and participation of end users at the last AAL Forum in Bilbao (Spain) is just an example of this dichotomy.

In short: people, regardless of age and digital literacy, can’t be ignored when designing and introducing new digital initiatives and tools. If we want human rights to be respected, the coming digital world must be designed with and for all citizens.