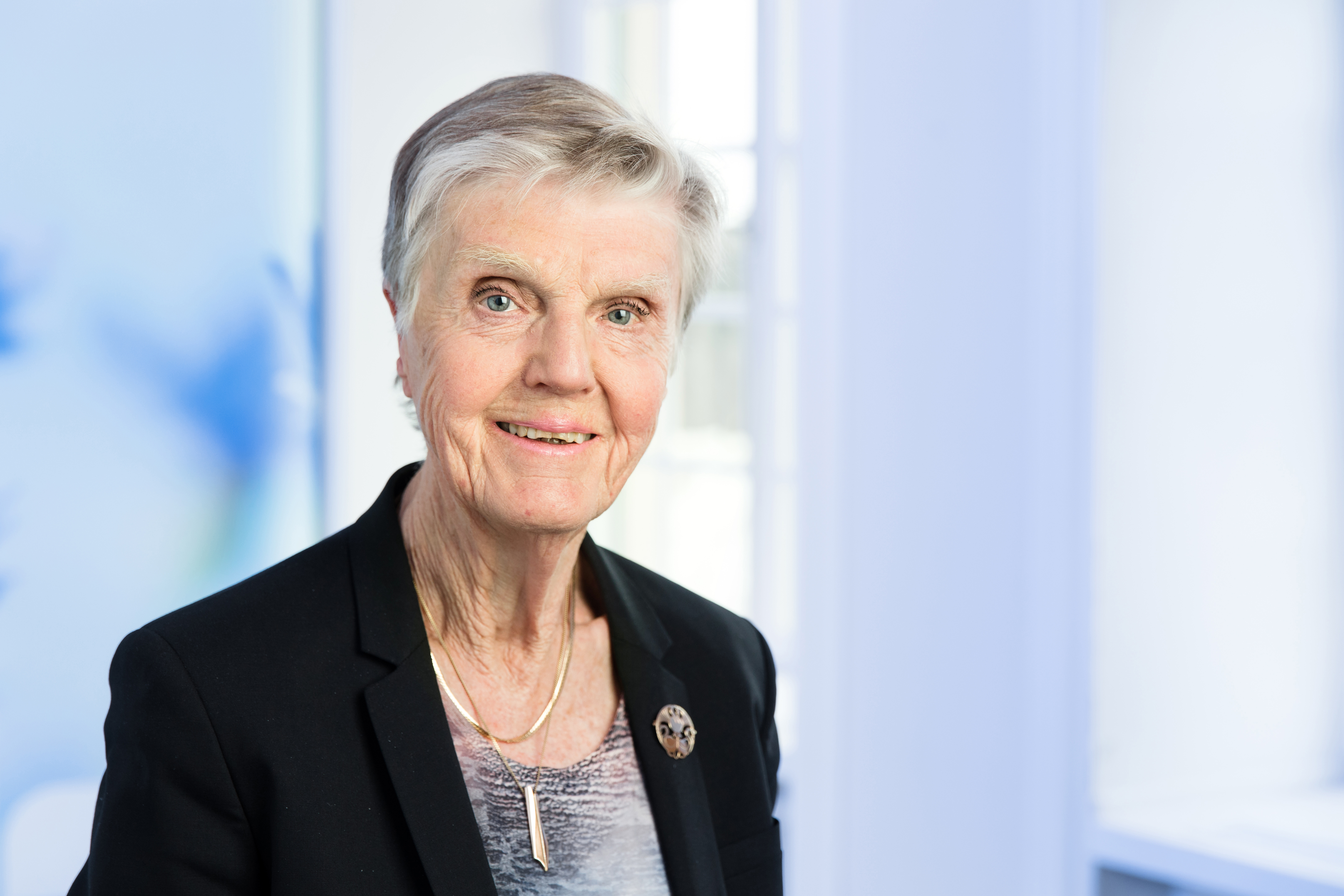 Barbro Westerholm has been recently re-elected to the Swedish Parliament, where she serves as its oldest member. She has been an active supporter of human rights throughout her career, playing a crucial role in the promotion of the rights of LGBTI and the fight against ageism, among others.

Can you tell us how you become involved in the field of ageing ?

I became involved in the question of ageism when a campaign with the title “To age is to grow” was initiated in Sweden. It run during the period  1988 – 1993. Its purpose was to change the attitudes towards older people from being regarded as a burden to be seen as a resource in society. Among the proposals were to open the door for people who had passed retirement age to go on working if they could and wanted to. Older people were stimulated to take part in voluntary work. Furthermore, older people’s access to health promotion should be prioritized. I have since then pushed for the realization of the proposals as member of the Swedish Parliament, President of the Swedish Association of Senior Citizens and member of AGE Platform Europe.

How would you describe your personal experience as the oldest member of the Swedish Parliament? Why is it important for you to be politically active?

My life experience is important when I am going ahead with the questions I am involved in, especially questions based on prejudices like homophobia and ageism. I want to fight them by various means. It is important to gather all knowledge available about the problems and seek support from those who agree with the ideas. This can take long time and demands patience and creative thinking to overcome the obstacles. And when you reach the goal you find that all the strain you experienced during the road was worth it. It drives you to go on with the next challenge.

Can you tell us about your involvement in the adoption of a new law covering age discrimination in your country? Why was this important?

When I joined AGE in 2001 I got involved in the development a proposal for a directive on age discrimination covering all fields of society, not only education and work. The proposal was sent to the European Commission which led to a few changes in the text of non-discrimination directive.Sadly, the proposed directive is since 2008 waiting for a decision by  the Council of the European Union. In parallel to the process in AGE, I worked for a similar legislation in Sweden. With support from the organizations of young and senior people, the Swedish Parliament decided on a law for extended protection against age discrimination in 2012. This means that since 2013 people can send reports on age discrimination to the Swedish Discrimination Ombudsman. On average 250 reports are received per year. However, very few lead to legal measures and the rest of the reports are not analyzed. The next step is therefore to obtain resources for a detailed analysis of the content of the reports and to evaluate the efficacy of the legislation. My opinion is that the current legislation has too weak muscles.

On the 10th December, we are celebrating 70 years since the adoption of the Universal Declaration of Human Rights. What have been the key milestones in terms of the promotion of human rights in your country in the past decades? What do you think are some of the most important challenges ahead of us to ensure the equal enjoyment of human rights by all? ​

During the last decades the introduction of the conventions on the human rights of children and people with disabilities constituted very important steps forward in Sweden in order to apply fully the Universal Declaration of Human Rights. There is full agreement of the content of the conventions. The problems have been to adapt the text of the conventions into the Swedish legal format. What is missing now is a convention for human rights for older people but it is a challenge to get that into place. It seems more difficult than the introduction of the previous conventions. It is, however, necessary because of the ageism shown to older people in my country. A law against age discrimination is not enough.