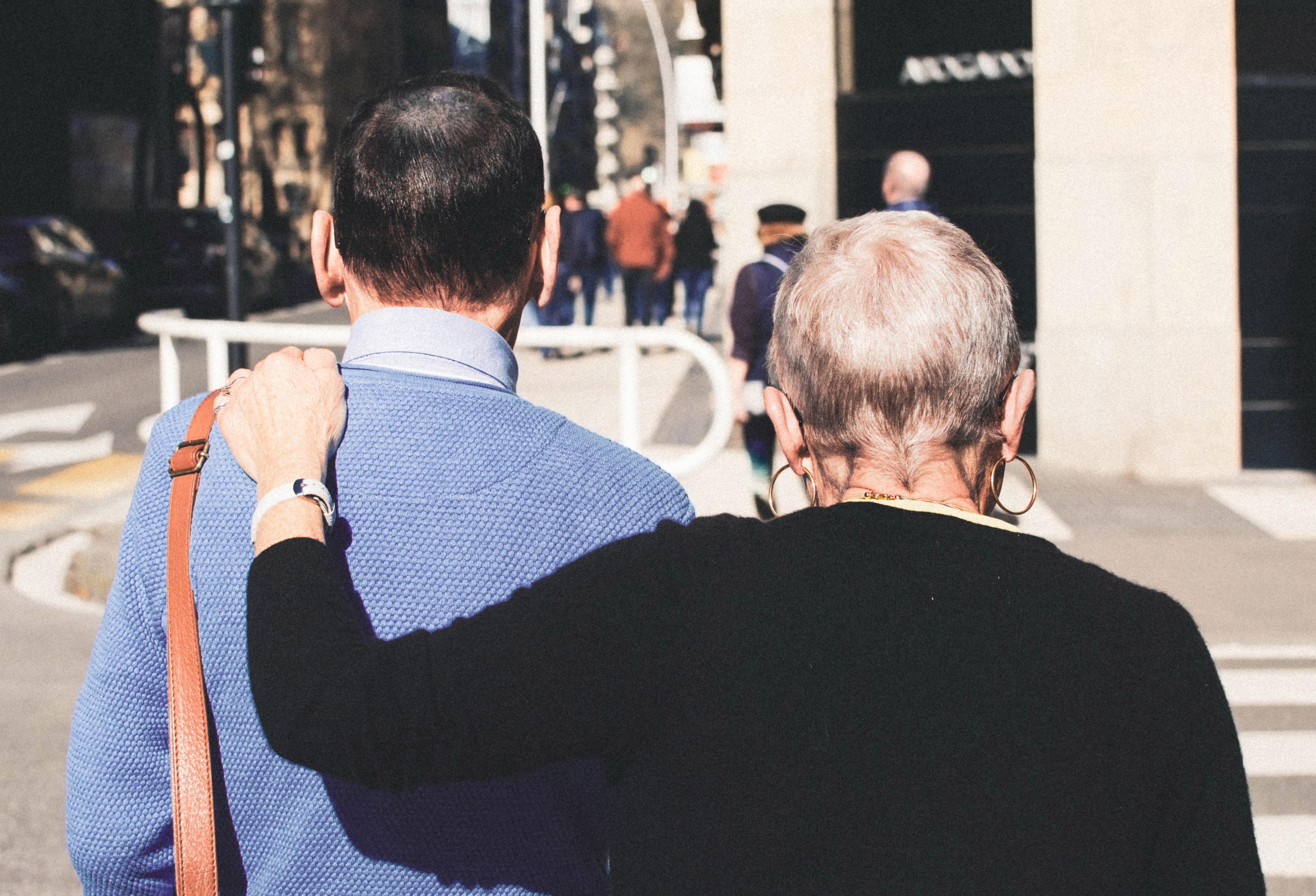 Joan had a stroke at the age of 63 leading to acquired brain injury. After initially receiving great care in the stroke unit and two weeks of rehabilitation in a local community hospital, Joan “went home with a bag of medicine”. She tells us what followed.

Joan was on her own with no arrangement for call-back [to see physiotherapist] or follow-up and no information as to what to expect. Unable to access physiotherapy under the public health system, Joan paid for twice-weekly private sessions. Hereafter Joan’s back yard became her unsupervised physio gym. Months after the stroke, Joan’s left leg still troubled her, it tended to “stick to the floor and get caught.” She began to experience further symptoms of depression and fatigue:

“that kind of symptoms upset me because I wouldn’t be depressive normally and then I had this awful fatigue which is standard after a stroke but I wasn’t made aware of it.”

Joan received an appointment to attend an outpatient clinic and informed the consultant there of her symptoms and asked about the possibility of seeing a physiotherapist in regards to her leg.

Joan’s concerns were not addressed leaving her with a feeling of being dismissed: “He never looked at me face to face, he focused on a place there on my breast bone with his eyes down,” while he informed Joan: “Well, we don’t know why some people get depressed after a stroke… your leg is fine – go back to work.”

Three days later Joan fell over her leg and broke her wrist. Joan’s long-term symptoms became more evident a year and a half after the stroke. She discovered which part of her brain had been affected and as a consequence she believes the clot (in her right frontal cortex) had previously given her a false understanding of her disability: “I could think I was better than I was.”

Joan wishes someone could have informed and reassured her that “these are the possibilities of what might happen… you will probably escape but don’t panic if they do happen and this is who you go to if they do happen”. Joan didn’t escape and she feels that with input and advice from a neurologist or physiologist at the time of her stroke, things would be different today. Joan now finds it hard to focus and experiences lapses in memory.

After seeking psychological support from a brain injury charity, she was told that their cut-off point is 65 (for eligibility). She had just turned 65…

“So they moved me into the elderly care section, and I’m great compared to others, but obviously I’m not a priority there. Effectively for my age group there is no funding”.

A year and a half ago at the time of her stroke, she would have been eligible, but no one saw fit to tell Joan.

This testimony was initially published on the Two moons project website: https://twomoons.eu/2019/06/03/towards-the-weead-2019-joan-story/ Ahead of the World Elder Abuse Awareness Day 2019, the Two Moons project is sharing real-life stories where the human rights of older people are not respected are published every day. Their stories illustrate the challenges older people face in having their rights met. Read them all on the project website: https://twomoons.eu/news/