Religion, an overlooked factor of older persons’ participation in society 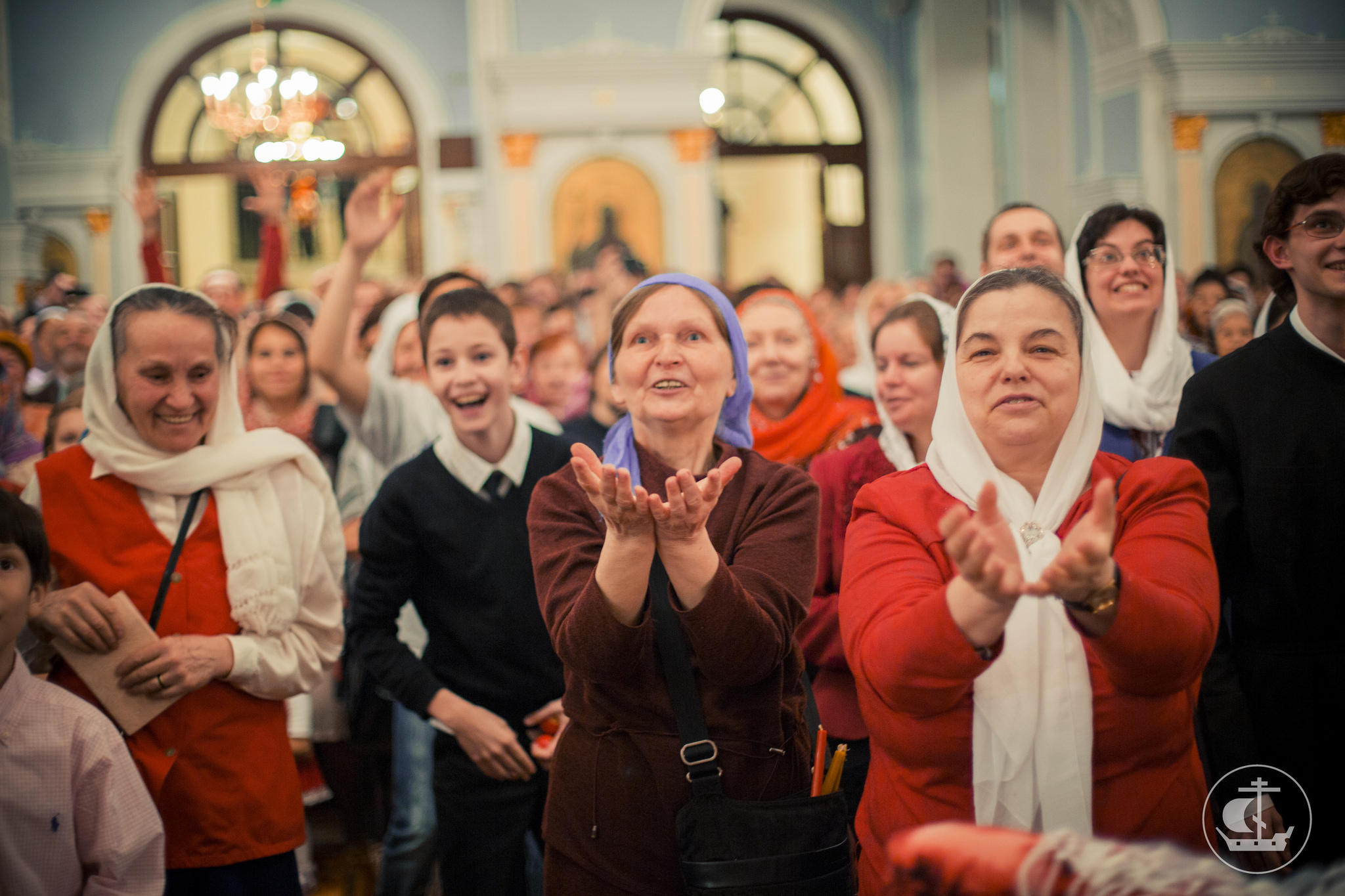 Are older persons more religious than other age groups? To avoid generalisation about older persons’ relation to spirituality, Tom McCormick shares the results from a host of source books and Internet search on the importance of religious participation in older people’s life.

That it is important, consider: a steady ~84% (the median over years) of the global population affirm that religion plays an important part in daily lives, with 10 countries and areas registering the daily importance of religion as at least 98%. That the importance of religious participation is often overlooked, I’d gladly share results from a host of source books, conferences and initiatives on ageing, as well as key international ageing documents. The results / item surveyed is typically in the single digits, compared to the 37,000,000+ google hits for <aging religion spirituality elderly ageing>.

There are many widely recognized benefit of religiosity and spirituality specific to participatory ageing. These include a sense of community, avoiding social isolation, doing volunteer activities, keeping connected with others, sharing about one’s health and well-being, and exchanging ideas and information. Religion is also correlated with better physical health (including health recovery), a greater ability to cope with illness, disability, life’s stresses (e.g. financial concerns) and death, greater longevity, and better mental health.

Further, resilience is regularly and positively correlated with religious orientation, with religiosity registering the highest in the world’s poorest nations and among the older age brackets (60+).   Moreover, the daily importance of religion is consistently more likely for women than men, with the role of women (of all ages) widely recognized as almost essential for sustainable community development, including recovery from disasters of various sorts (post-traumatic growth). In short, research says:

“Religiosity/spirituality among elders is a consequential component of global health”.

Likely we all recognize that the world is ageing. It’s worth noting, therefore, that “research does indicate that seniors value spirituality more as they age” with a global comparative study giving “longitudinal evidence that people tend to become more religious with increasing age. Therefore, as the world grows older, it may grow more religious”.

Finally, especially given the projected increase of dementia globally, research shows the significant role of religion for continued participation:

“For many older adults with Alzheimer disease who have been involved in a religious tradition, well-rehearsed rituals and emotionally salient behaviors can be employed well into the later stages of this disease. An approach called procedural and emotional religious activity therapy, or PERAT, can provide enjoyable and meaningful activities that may reduce agitation and increase quality of life for patients as well as for caregivers”.

Tom has worked with the ageing, especially in Long Term Care Homes, for the past 45 years. He is currently a Chaplain at a LTC Home as well as a Retirement Community. In addition he directs a program in Care for the Ageing, and organises conferences on the same. He was a session presenter at the IFA 14th Global Conference on Ageing, on the topic of Religion and Spirituality. Tom has international experience on 6 continents, 2 PhDs, and teaches part-time at a Graduate Theological Seminary.

One thought on “Religion, an overlooked factor of older persons’ participation in society”