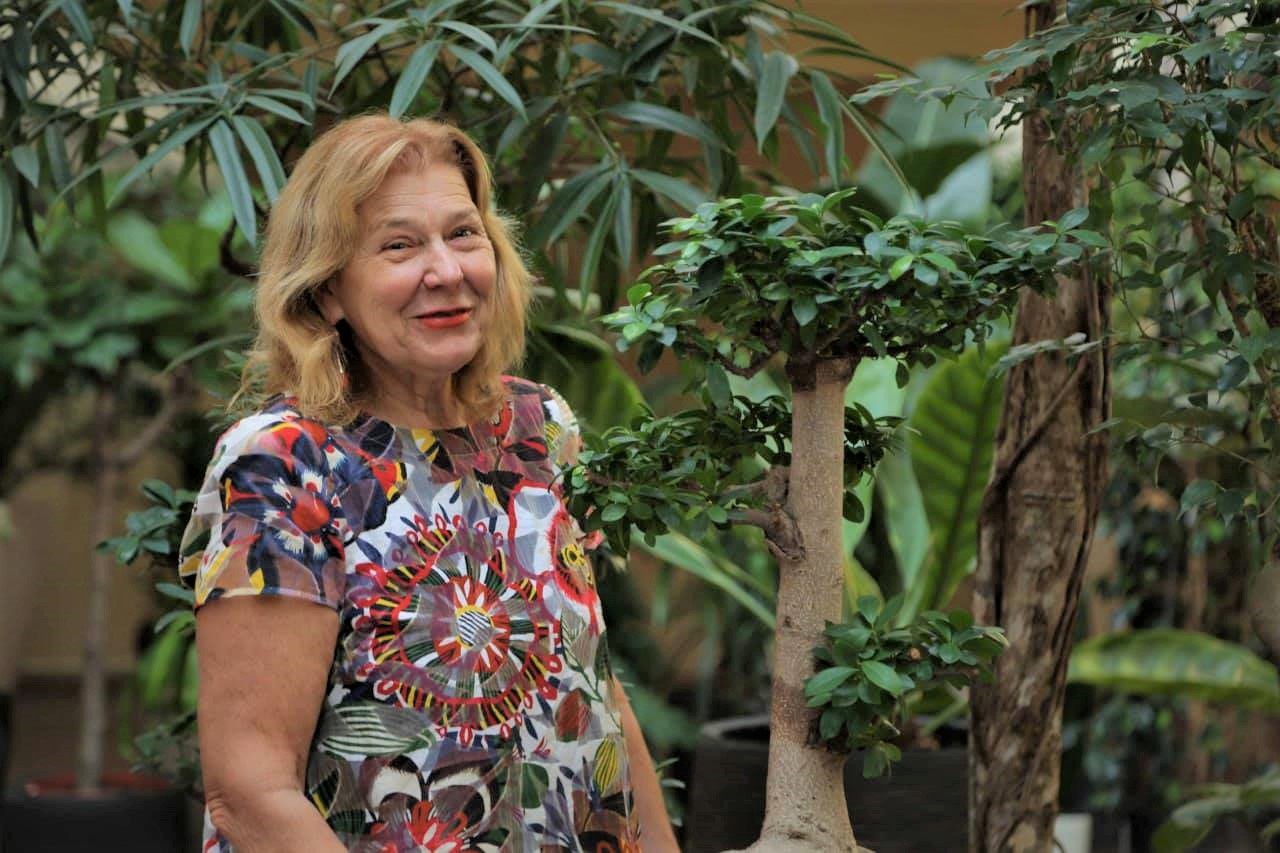 Maria Ludovica Bottarelli Tranquilli-Leali, President and European Women’s Lobby Board member for Italy, is a long-standing advocate of women’s rights. Committed to raise awareness of the multiple discrimination faced by older women, she is giving us a snapshot of the situation in Italy.

You have been actively engaged in non-discrimination organizations for a long time. Over the past decades, what is your assessment of gender equality: are we doing any better today?

In the past decades we have achieved a formal equality, at least, through European Union treaties, new constitutions and national laws. But substantial equality is still far to be reached. Today, we have to fight again against the backlash of our rights.

As a member of the European Women’s Lobby, how would you describe the experience of ageing for women in comparison to men?

Women statistically survive to men (87,70 against 80,6) and therefore are more subjected to chronic diseases, when reaching old age. The low women’s employment rate (48,2%: 15-65 years) and the change in family patterns, which in our country [Italy] has constituted a social net for older adults, put them at risk of extreme poverty and loneliness. The social pension and welfare scheme together with the gender pension gap do not allow today to pay for necessary care services. In many cases, the financial crisis and the high dismissal of male work forces led older women to financially support their unemployed middle age sons with their low pension or widower pension.

Are you aware of initiatives that have helped to shift the lines and challenge the traditional picturing of older women?

Unlike in the past, some older women today are freer from family commitments that previously kept them relegated to the role of grandmothers to help their children with their care duties. Many things have changed over the past 50 years with regard to the conditions of older women.

Organizations and associations of older persons are very active in Italy, working to involve older women in interesting social and cultural activities. They promote active and “successful” ageing, also allowing them to fight frailty and loneliness. Not all older Italian women can enjoy these good conditions though. Millions of elderly women, especially as a result of the economic crisis, live in loneliness: they live longer than their husbands, the children work, they have to face economic difficulties, the scarcity of services, reduced social protection and the lack of emotional relationships. Moreover, great difficulties arise as a result of the loss of their former social role.

Ageing is scary, not so much for the end of life, as for the obstacles that ageing involves: functional loss, pain, dementia… Sometimes, the admission to Assisted Residence (RSA) represents a dramatic decision for their families. These realities are underpinned by mass media news telling the story of many pensioners, including women, leaving Italy to other countries for economic and health reasons.

What are the challenges ahead of us to ensure the equal enjoyment of human rights by all? ​

If at the beginning of the XXth century in fact, the life expectancy was about 43 years, today most of us are likely to reach 83. According to the World Health Organisation (WHO), by 2050 the number of people aged 60+ in the world will double, from 900 million to more than two billion. Women live longer than men, but in worse health conditions, presenting a greater biological frailty and a vulnerability linked to socio-economic factors.

Italy after Japan has the greatest number of long-lived people. We should intervene with welfare policies to support the last part of people’s existence for instance through high quality facilities and structures that foster decent life and friendly relationships. Older persons’ organizations are not enough. Italy is lacking national policies and a action plan for seniors. Today, older people, mostly women, who contributed to the construction of Italy, are put aside without any role in society. This needs to change!