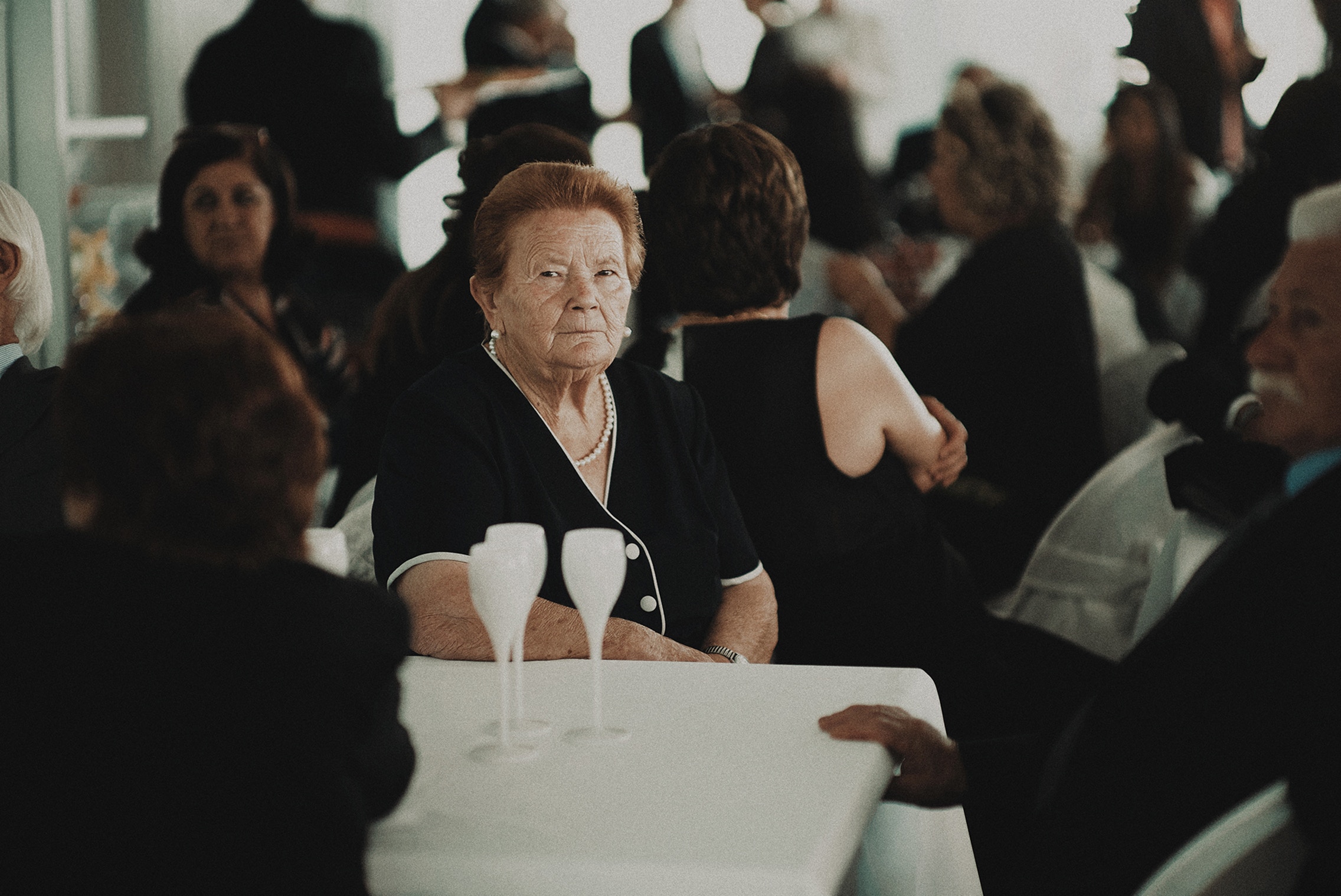 Silvia Perel-Levin elaborates on the need to go beyond the narrow focus on elder abuse as associated only with care settings, in order to realise that ageism translates into a multiplicity of abusive situations that are not necessarily seen as such…

Health and social care professionals – mostly in the U.K. and North America – have developed the definitions and categories of abuse that are widely used: physical, psychological/emotional, financial, sexual and neglect. A strong focus has been placed on a care-giving relationship and caregiver stress reflecting the fact that elder abuse has been mostly defined and conceptualized by professionals who deal with frail and vulnerable populations.

This “care” bias is more visibly reflected when the terms used are elder mistreatment or maltreatment. The characteristics and examples provided to illustrate definitions of elder abuse clearly describe acts of violence and abuse but when they are described as happening within a “care” relationship, it is implied that they are to be understood and not punished. The focus on the ‘caring’ fixes the attention on frailty and not on the wider contexts of sexism and ageism. The widely used definitions and categories are both gender-blind and detached of cultural contexts.

Theories and definitions for a long time ignored the views and perceptions of older persons themselves. Older persons’ opinions are crucial in defining, identifying abuse and designing effective interventions. When older women and men are asked, they often describe abuse as social exclusion, a violation of rights and the loss of autonomy and dignity, denouncing paternalistic approaches, assumptions and stereotypes. Ageism permeates every aspect of their lives.

Abuse and violence against older persons remains largely a taboo subject, with few resources dedicated to appropriate research on its prevalence, nature and on prevention strategies. Explicit legislation exists only in a small number of countries.

Elder abuse needs to be seen within the larger context of ageism and age-based discrimination, with the support networks and appropriate legal frameworks to protect the human rights of older persons.

Silvia is the Chair of the NGO Committee on Ageing at the United Nations (UN) in Geneva – representing the International Longevity Centre – Global Alliance (ILC-GA) and is an independent consultant on ageing, health and communication.