Intergenerational labour markets as a driver for employment 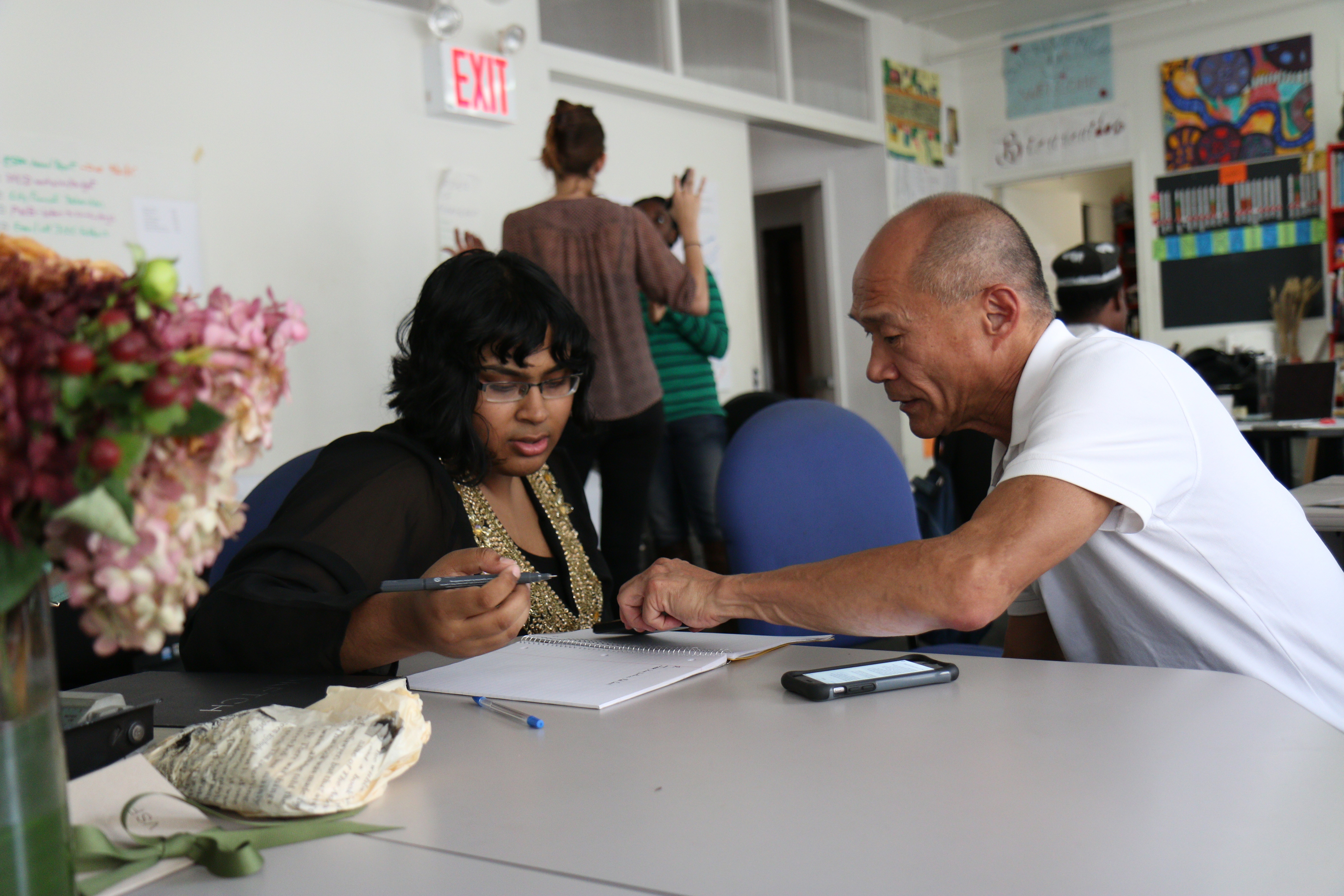 In the field of employment, it is sometimes said that older workers have obsolete skills and should step aside to make room for younger better qualified and cheaper workers: this is not only a fallacy, but promotes ageism against older people and reinforces stereotypes about their supposedly ‘difficult’ employability. A blogpost by Philippe Seidel, AGE Policy Officer in charge of employment and active ageing.

Properly understood solidarity between generations in the field of work can however support the fight against ageism and create age-friendly labour market that are inclusive both young and older workers. These consist of exchanges, giving room for mentoring and crafting policies that acknowledge the intergenerational roles inside and outside of the field of work. There are good examples that have tried this in the past…

The French Contrat de générations allows a company to hire a younger person (under 26 years) in an open-ended contract, while keeping an older person (over 57) at work, with a subsidy of 4,000 €/year (8,000 € if the older worker is newly hired). Additionally, the government provides consulting services for employability. While the contract was discontinued in 2017 because the technical terms were considered to be too complicated for a large up-scaling, the idea was valuable and emphasised the exchanges of skills and competences between the older and the younger worker.

Interestingly, the 2017 Framework Agreement between European social partners on Active Ageing and an Intergenerational Approach emphasises as well the benefit of exchanges between generations at the workplace. Intergenerational exchanges do not only benefit older and younger workers directly: there is growing evidence that age-diverse teams are more productive and more adaptable in a context of profound economic transformations.

Age management: a preventive approach to conserve the employability of older people