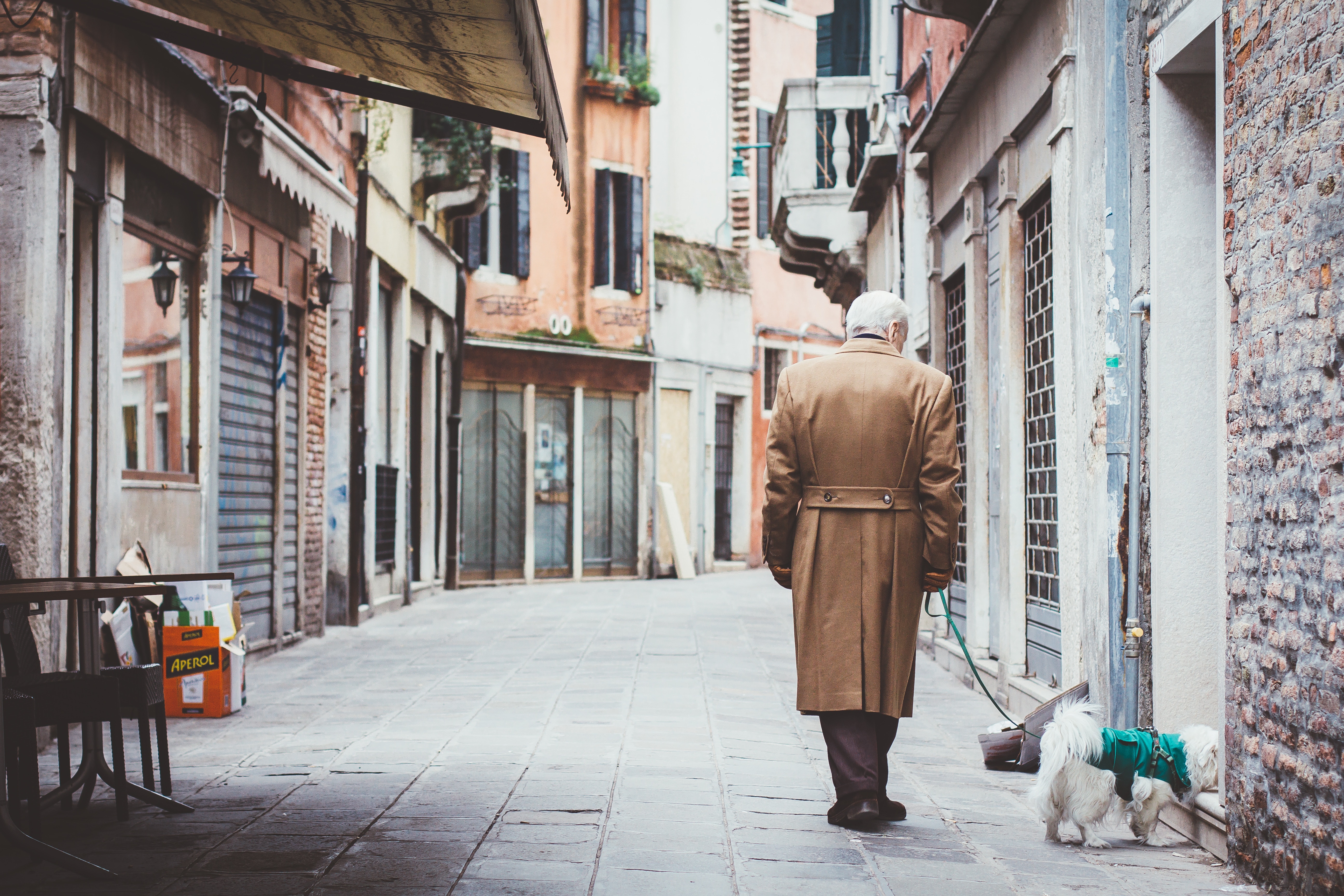 By Ana Henriques and Sílvia Fraga

Violence against older people is a significant and growing problem in societies, comprising severe physical injuries and long-term psychological consequences, increased risk of nursing home placement, use of emergency services, hospitalization and death.

Worldwide, almost 16% of people with 60 years and older are subject to any type of abuse and this prevalence is likely to be underestimated as many cases of abuse against older people are not reported. Additionally, the shift in the distribution of the population towards older ages also comprises a challenge for health and social services and may contribute to increased vulnerability to abuse.

We analyzed the answers of 677 Portuguese individuals with at least 60 years of age who answered a questionnaire in 2017 regarding physical, psychological, financial, and sexual abuse.

Almost a quarter of older people have reported being a victim of any violence during the last 12 months. Most of the abuse was psychological (20%), followed by financial abuse (6%), physical abuse, (3%), and sexual abuse (2%).

Apart from the psychological abuse, that affects more frequently women, other types of violence affects men and women equally. Additionally, this phenomenon was more often observed among individuals who experienced stressful life events and perceive their health status as poor, having insufficient household income, low social support, and depressive symptoms.

These results reveal that prevalence of abuse against older people is high in Portugal. It supports the argument that strategies adopted have been ineffective so far. Actions and policies should be more oriented through a vulnerability perspective. The health of older people is not keeping up with increasing longevity therefore, an age-friendly environment to guarantee better quality of life is fundamental.

Ana Henriques and Sílvia Fraga, from the Institute of Public Health, University of Porto, share evidence of the HARMED project – a study that intends to deepen the socioeconomic and health determinants of elder abuse.